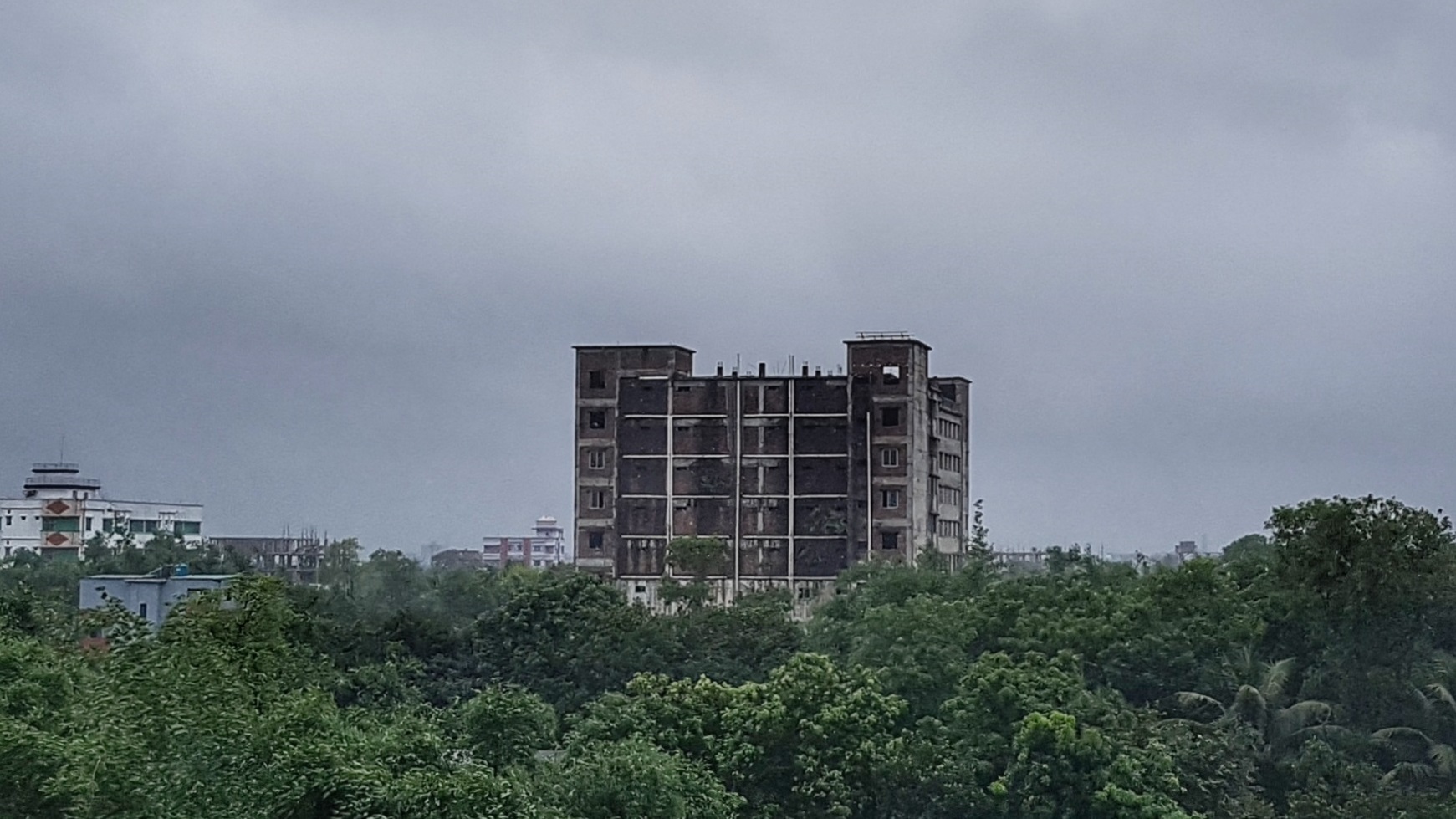 A view of the gutted Tazreen factory from 2012. Photo: Blackbird913 CC BY-SA 3.0 via Wikimedia commons

November 24 marked the tenth anniversary of one of Bangladesh’s deadliest industrial accidents – the fire at the Tazreen Fashion Limited garment factory in Ashulia district, on the outskirts of Dhaka. Scores of relatives of the victims, injured workers, and a number of labor organizations gathered in front of the former premises of the factory to pay homage to the victims of the fire. As many as 112 garment workers lost their lives in the fire and over 176 were injured.

The rally was organized by the Bangladesh Garment Sramik Samhati. The demonstrating workers laid wreaths at the graves of the victims at Jurain Graveyard in Dhaka and pointed out that the victims’ families are yet to get justice or adequate compensation.

According to union leaders who spoke at the rally, the families of the victims, who are living in inhumane conditions, have been denied justice due to lengthy legal proceedings and a broader culture of indemnity.

Shahidul Islam Sabuj, the general secretary of the Workers Unity Forum, said that it is the state’s fault that justice has been delayed for so long.

One of the largest international alliances of garment labor unions, the Clean Clothes Campaign (CCC) said that even today there are brands operating in Bangladesh that have failed to learn any lessons from the preventable deaths at Tazreen Fashion and Rana Plaza.

Accord on Fire and Building Safety

International brands and owners have for years overlooked the dangers that garment workers face. Labor unions such as the Bangladesh Garment Sramik Samhati and the Textile Garments Workers’ Federation have long been campaigning for safety improvements in the workplace.

The massive fire in Ashulia was the outcome of a short-circuit at the nine-story garment factory on November 24, 2012. Families of the victims, some of whom escaped by jumping from the windows of the third and fourth floors after finding themselves trapped, have since been demanding compensation, relocation, and arrangements for the long-term treatment of those left injured.

Initially, after three years of struggle by workers, an agreement was reached between major brands and global trade unions in the form of the Tazreen Claims Administration Trust, in November 2015.

The Trust has disbursed compensation of around $2.5 million to victims and their families and has been involved in making appointments with doctors for the treatment of injured workers. However, every November 24, when workers mark the anniversary of the fire, they claim that justice still remains a far-fetched dream. The funds released have either not been enough or have not reached the worst-affected, follow-up appointments with doctors have not taken place, and no one has been held responsible for the tragedy.

In September 2021, some brands signed an International Accord with garment trade unions in Bangladesh, governed by a Steering Committee comprising representatives of unions and brands. This agreement was meant to act as a binding legal system for building health and safety provisions and for the prevention of fire accidents in Bangladesh’s textile and garment industry. It offers a supportive window for a large number of marginalized workers to raise their safety concerns in a timely manner, but many brands have refused to sign it.

Tazreen Fashion used to produce garments for popular brands and retailers such as Walmart, Sears, Disney, KIK, C&A, and Edinburgh Woollen Mill. The major brands connected to the Tazreen fire have as yet failed to sign the International Accord.

“It is a disgrace that while 186 brands have signed this agreement, some laggards, most notably several brands which have first-hand experience with workers dying in their factories, have failed to commit to protecting the safety of the workers in their supply chain,” Kamrul Hasan from Akota Garment Workers Federation said in a statement released by the CCC.

President of the National Garment Workers Federation, Amin Amirul Haque, however, suggested in a November 24 statement put out by CCC  that a lot has changed after the tragic incidents at Tazreen Fashion and Rana Plaza. Unions now have some leverage, through the mechanism of the Accord, and some lip-service is paid to health and safety violations. Still, the COVID-19 pandemic and the economic conditions of workers in Bangladesh mean that workers are still vulnerable to economic pressures. “Unfortunately,” he adds, “the state of the right to organize and collective bargaining has remained unchanged. Bangladesh is also still far away from achieving living wages and gender equality.”