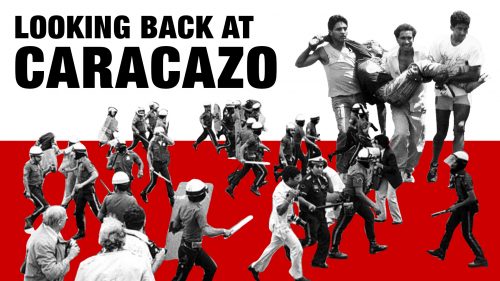 Hundreds of thousands of poor Venezuelans took to the streets of Caracas against neoliberalism and decades of social injustice in the country for a protest action in February 1989 known as Caracazo. The protests were a big blow to the capitalist system and pseudo-democracy in the country as well as paved the way for the Bolivarian Revolution.