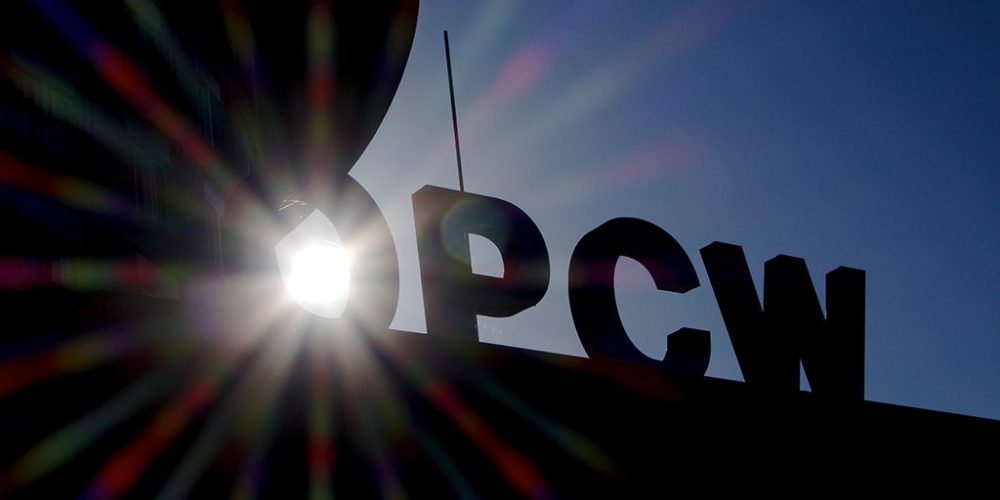 The report comes months after a United States-led international coalition launched missile and airstrikes on Syria, blaming the Bashar al-Assad government of being responsible for the chemical attack. Photo: OPCW

The international chemical weapons watchdog, OPCW (Organisation for the Prohibition of Chemical Weapons), in an interim report released on Friday, said that it had found no evidence of the use of nerve agents or their derivatives in the Syrian city of Douma.

The interim report further notes that certain chlorinated organic residues, along with some explosive remnants, were found at some of the locations visited by the Fact Finding Mission (FFM) but it clearly notes that these were not chemicals scheduled under the Chemical Warfare Convention (CWC).

The report comes months after a United States-led international coalition launched missile and airstrikes on Syria, blaming the Bashar al-Assad government of being responsible for the chemical attack. The Syrian and Russian governments denied the accusation and said the chemical attack was a ‘false flag’.

The missile attacks on Syria were launched just a day before the FFM of the OPCW arrived in the war-torn country on April 15, 2018.

The FFM was mandated to investigate the alleged chemical attack that took place on April 7, 2018. According to the western-backed rescue organisations, Syrian American Medical Society (SAMS) and White Helmets, 70 people were killed and hundred of others sustained chemical-induced injuries.

The OPCW said it had maintained full chain of custody of environmental samples collected  and that it used its own equipment. It also noted that the plasma samples that were collected were under its complete supervision. These statements acquire significance in the light of the previous investigation it was involved in Khan Sheikhoun in 2017. During that probe, the fact that the samples were collected and handed over the OPCW by rebel forces had led to many alleging ‘systemic deficiencies’ in the investigation. Critics also said there was no hard evidence for the OPCW’s conclusion then.

The investigation in 2017 was conducted by the OPCW and the UN together through the UN-OPCW JIM (joint investigation mechanism). This was constituted in 2015 and its term expired in 2017. In the aftermath of the Khan Sheikhoun investigation, Russia refused to allow the extension of the JIM’s term, alleging it was not impartial. 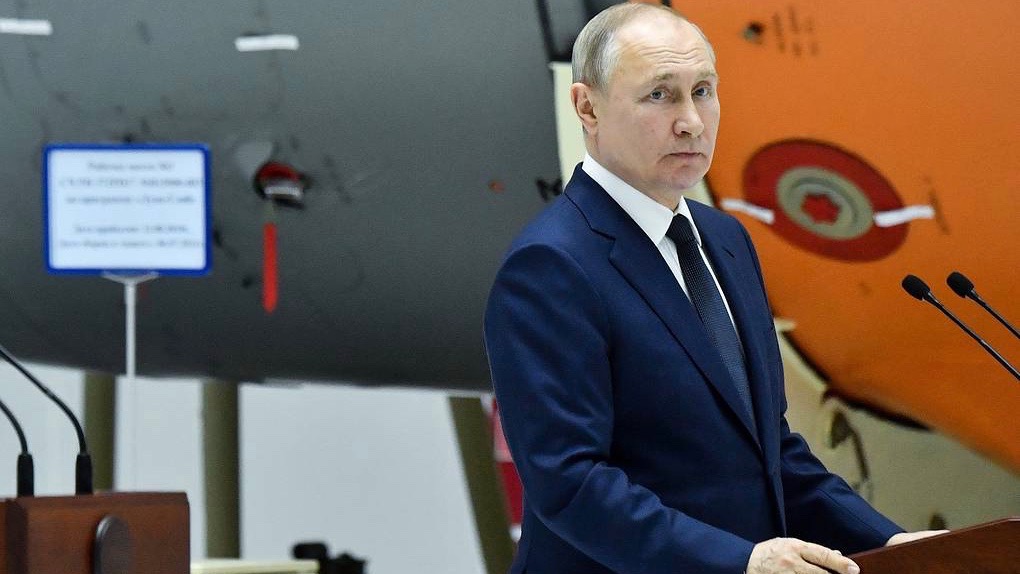 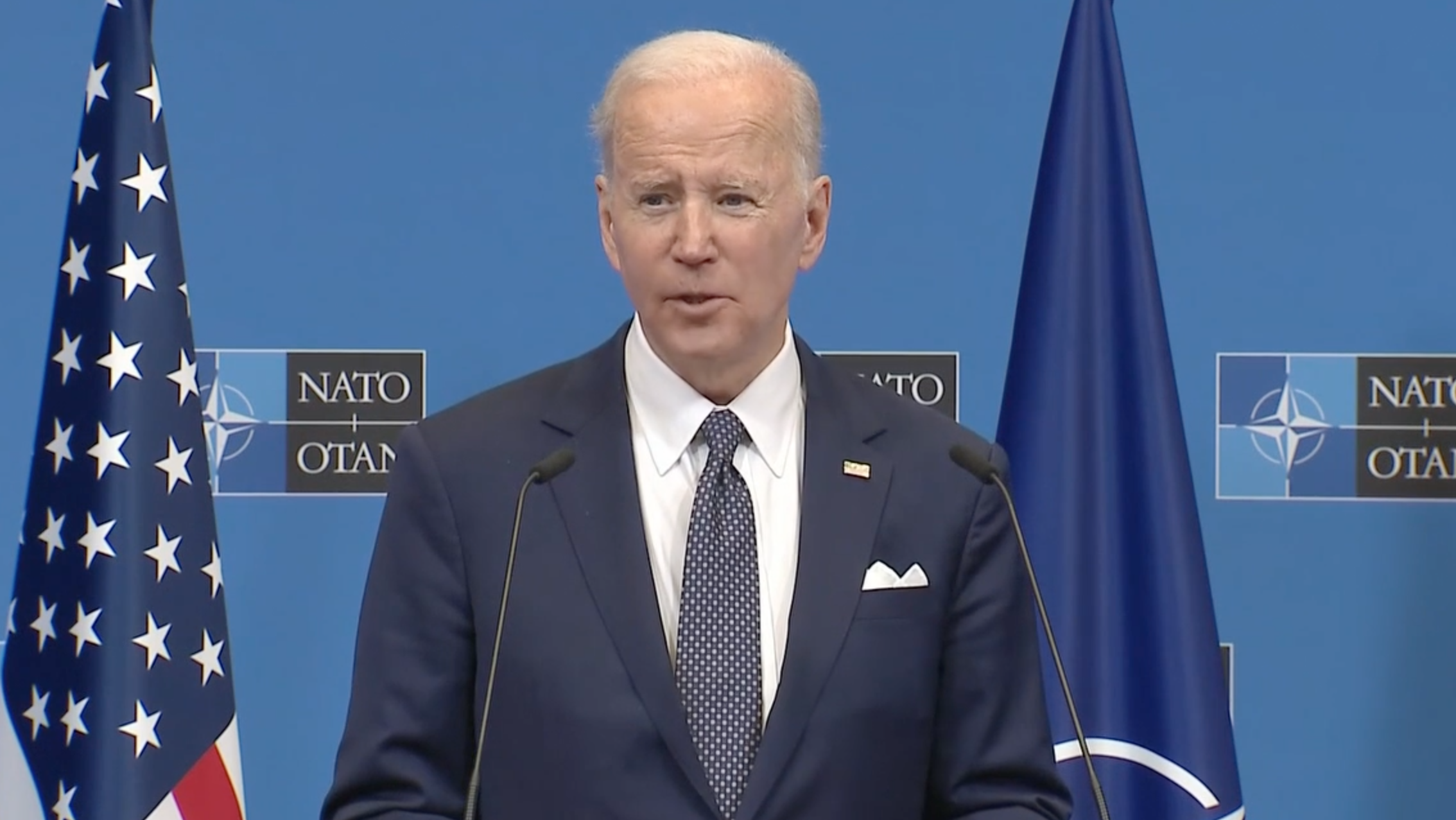 Dangerous hypocrisy in action: US to respond in “in kind” if Russia uses chemical weapons 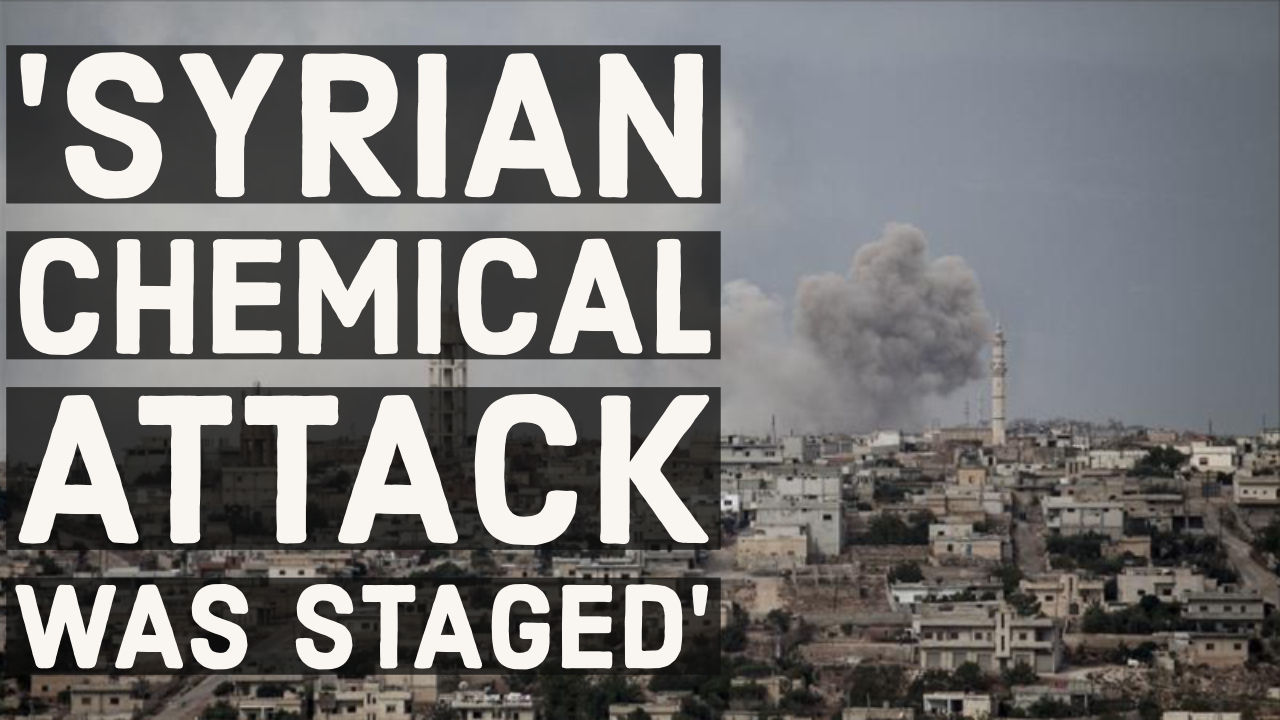