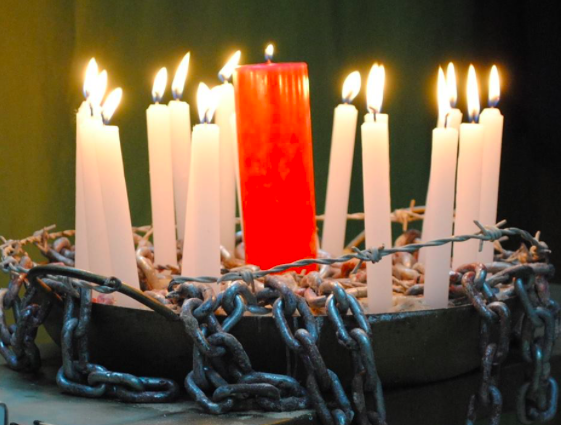 The issue of undertrials (prisoners who are not sentenced) came into focus in Paraguay recently with new data emerging regarding the depth of the problem. Soledad Villagra, the president of National Mechanism for the Prevention of torture (MNP) [an independent state institution], said that in terms of the percentage of undertrials in prison, Paraguay tops Latin America and is fourth in the global context.

Villagra said that based on the recent data collected by MNP, some 9,500 persons are imprisoned without sentence (77% of the total prison population) and in many cases, have spent 2 years, which is the minimum prison sentence, without a trial.

Libya is the country with the maximum number of undertrials in the world.

The MNP, in its annual report, pointed out that the situation violated the rights of individuals and the presumption of innocence. It noted how international bodies, such as the United Nations and the Organization of American States, had noted that in Paraguay, there was an abuse of preventive detention.

“The abuse of pre-trial detention causes overcrowding, corruption, high costs due to shortage of resources, impossibility of accessing justice, abusive use of punishment cells, arbitrary transfers, uprooting, violation of all rights, be it food, health, intimacy or security, cruel, inhuman and degrading treatments, torture and even death,” MNP said in the report.

Villagra told Noticias PY [a Paraguayan news agency] that many of the detainees were in such a situation despite the charges being baseless and unreasonable. She also said that the problem was not just with the Ministry of Justice, but as much with the Public Ministry and the courts.

She also added that a result of the problem was the poor conditions in prisons. These include overcrowding, where inmates often end up sleeping in washrooms and on wet blankets. Sometimes, four persons ending up sharing a bed in these facilities which already have poor infrastructure. As an example of the overcrowding in prisons, she cited the Emboscada Penitentiary, which has a capacity of 300 persons but currently houses 1,475 inmates. 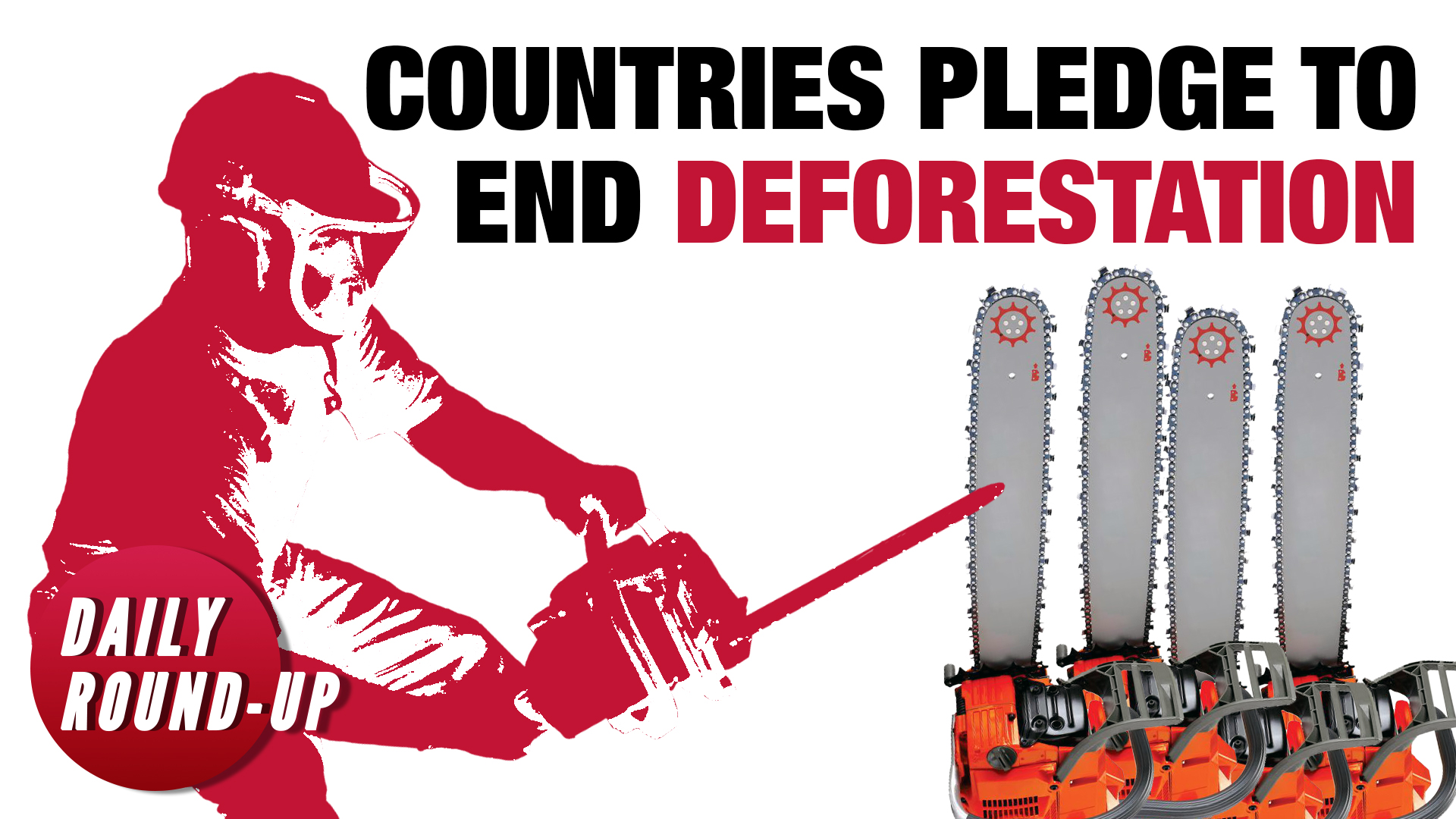