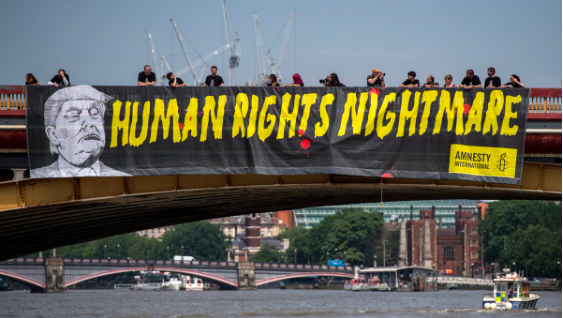 Thousands of people gathered at different locations in the United Kingdom protesting the three-day visit of United States president Donald Trump from July 12. According to reports, around 1,000 protesters demonstrated outside the Blenheim Palace in Oxfordshire, where Trump, along with his wife Melania, took part in a lavish banquet with Britain’s Prime Minister Theresa May, parliamentarians and business leaders.
A protest took place outside the US Ambassador’s residence at Regent’s Park near Winfield House, where Trump is staying. At the Vauxhall Bridge, opposite the US embassy, activists from Amnesty UK unfurled a banner bearing the slogan ‘Trump: Human Rights Nightmare’.
In a protest at Grey’s Monument in Newcastle, Pam Wortley from Stop the War said that Trump’s “threats extends from China to Venezuela with a warlike rhetoric” and his threats of expanding nuclear capabilities made this “the most dangerous period of the human history.”

Protest by Blenheim Palace against Trumppic.twitter.com/48RwvFyoAj

Its is expected that more than 200,000 people will be participating in protests in Central London on July 13, including at Stop Trump Coalition’s ‘Carnival of Resistance’ and a Women’s March called ‘Bring The Noise’. The latter is inspired by cacerolazo or ‘casserole protests’ which were first staged in Chile in the 1970s against the military dictatorship of Augusto Pinochet. The cacerolazo demonstrators used pots and pans to make as much noise as possible. In Scotland, a ‘Carnival Resistance’ will be organized against Trump’s visit on July 14 and will begin from the Scottish parliament. The march is being organised by ‘Scotland United Against Trump’ which made up of several different organisations. In a statement the organizers said:
“Trump directly endangers action against climate change, discrimination and inequality, and steps towards peace and disarmament. At the very moment when the world needs more solidarity, more cooperation and a greater commitment to justice, he proposes to build walls and wants to turn us against each other.”

In Brighton, over 500 anti-fascists marched, singing and chanting, “Brighton united, we’ll never be defeated” and “Say it loud, say it clear, refugees are welcome here.” Condemning Trump’s transphobic views and fascism, the protesters demanded that the ‘bigot go home’.

The US president arrived in Britain after taking part in a summit of the North Atlantic Treaty Organization (NATO) and will proceed to meet Russian president Vladimir Putin in Finland on July 16. 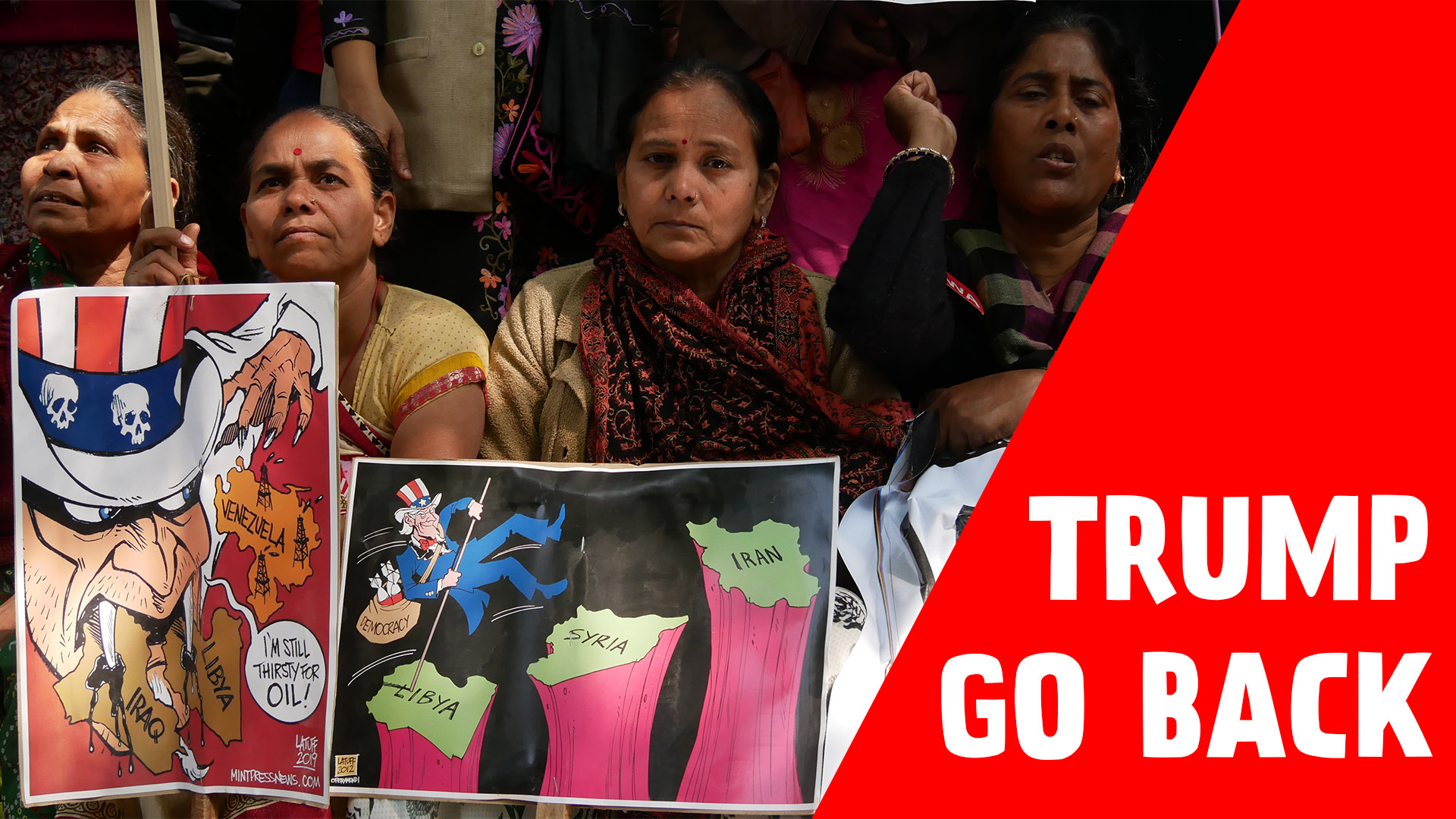 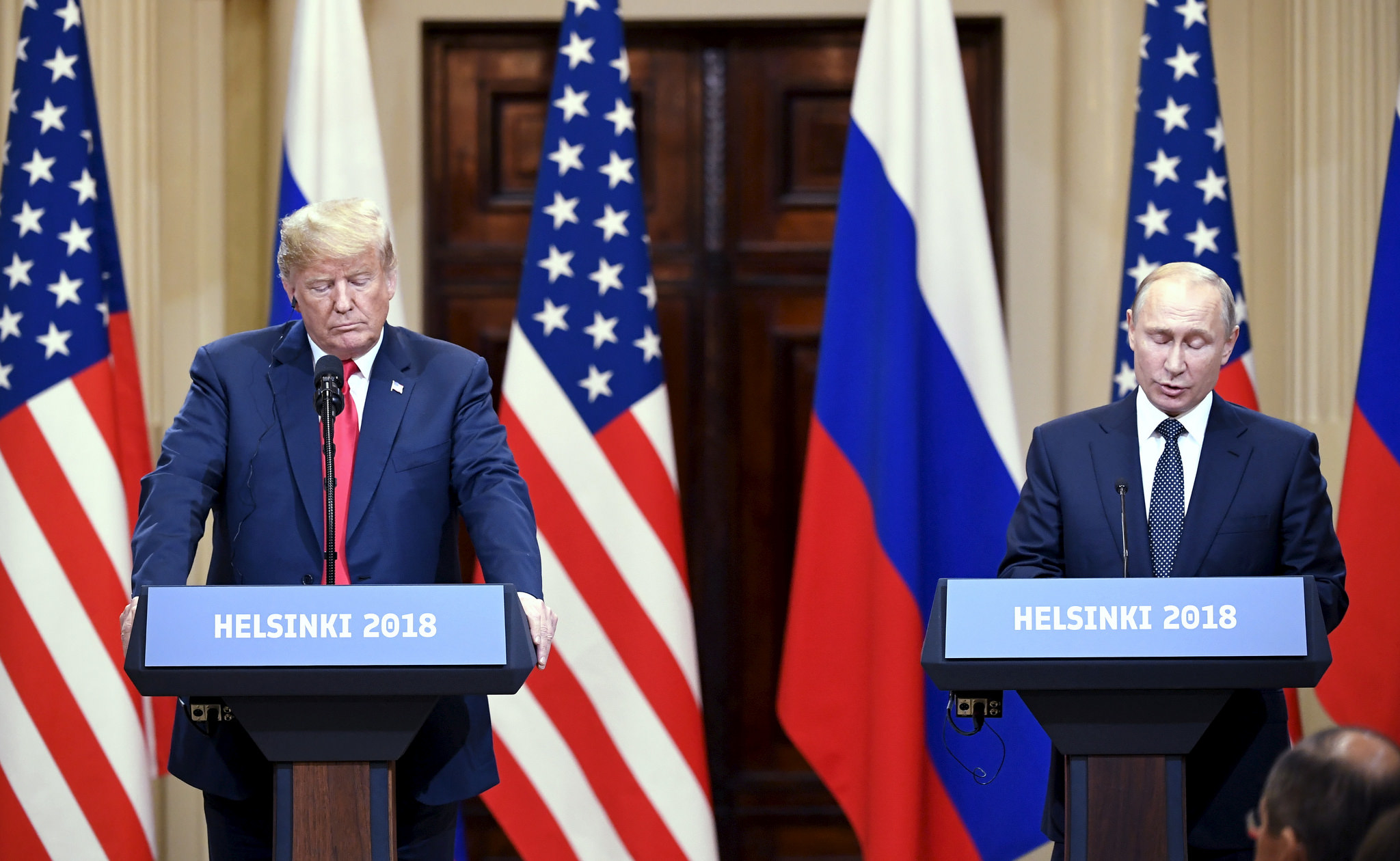 The Trump-Putin Meet and the Chorus of Disapproval
RECENT ARTICLES