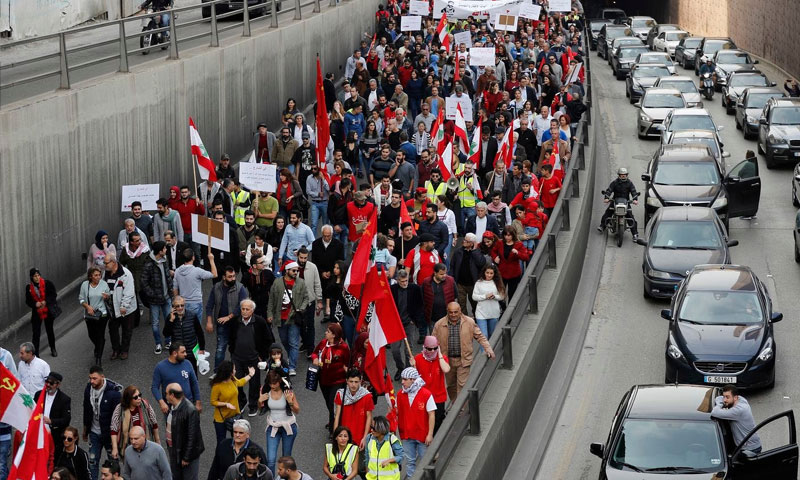 People came on the streets of Beirut, Lebanon to protest the delays in government formation and corruption in the country. (Photo: The News Tribe)

Thousands of Lebanese citizens were on the streets of Beirut on Sunday to take part in protests against the delay in the formation of a new national unity government, seven months after the general elections. This delay is a result of political bickering between rival political groups and power struggles for the allotment of ministerial posts. The protests were also against rising economic and political corruption, inadequate public services, and rapidly increasing public debt that is now more than 150% of Lebanon’s GDP (Gross Domestic Product).

The protests, organized by the Communist Party of Lebanon in Riad El Solh, downtown Beirut, also saw civil society groups and residents taking part in large numbers to express their displeasure and frustration at the growing economic and political crises in the country.

Protesters, who were seen wearing red scarves and raising red flags, carried banners which read, “Off to the streets, enough talk” and “No for a failing government”.

“This is only the beginning of a series of measures that will be taken until the political authority assumes its full responsibilities for the economic deterioration,” Hanna Gharib, the general secretary of the Lebanese Communist Party, told Elnashra, a Lebanese independent online newspaper.

“We call upon all citizens to forget their political affiliations, take to the streets and demand their right of a government free from corruption,” Gharib said while spearheading the protests along with the General Labour Union.

The presence of a large contingent of the Lebanese armed forces was also reported at the protests by the online news portal News Tribe.

According to a report by Al Jazeera, Lebanon’s prime minister-designate Saad Hariri told the Chatham House think tank in London that he was pretty sure of a new national unity government being formed by the end of this year.

One of the last remaining issues that Hariri is left to deal with is that of Sunni representation in the cabinet. Six Sunni legislators who are aligned with Hezbollah, are demanding a cabinet seat on account of their strong showing in the elections, but Hariri has refused to include them.

Lebanon is in dire need of a new government owing to massive public debt and a stagnating economy. A conference in Paris saw donors pledging over $11 billion in aid to the country. 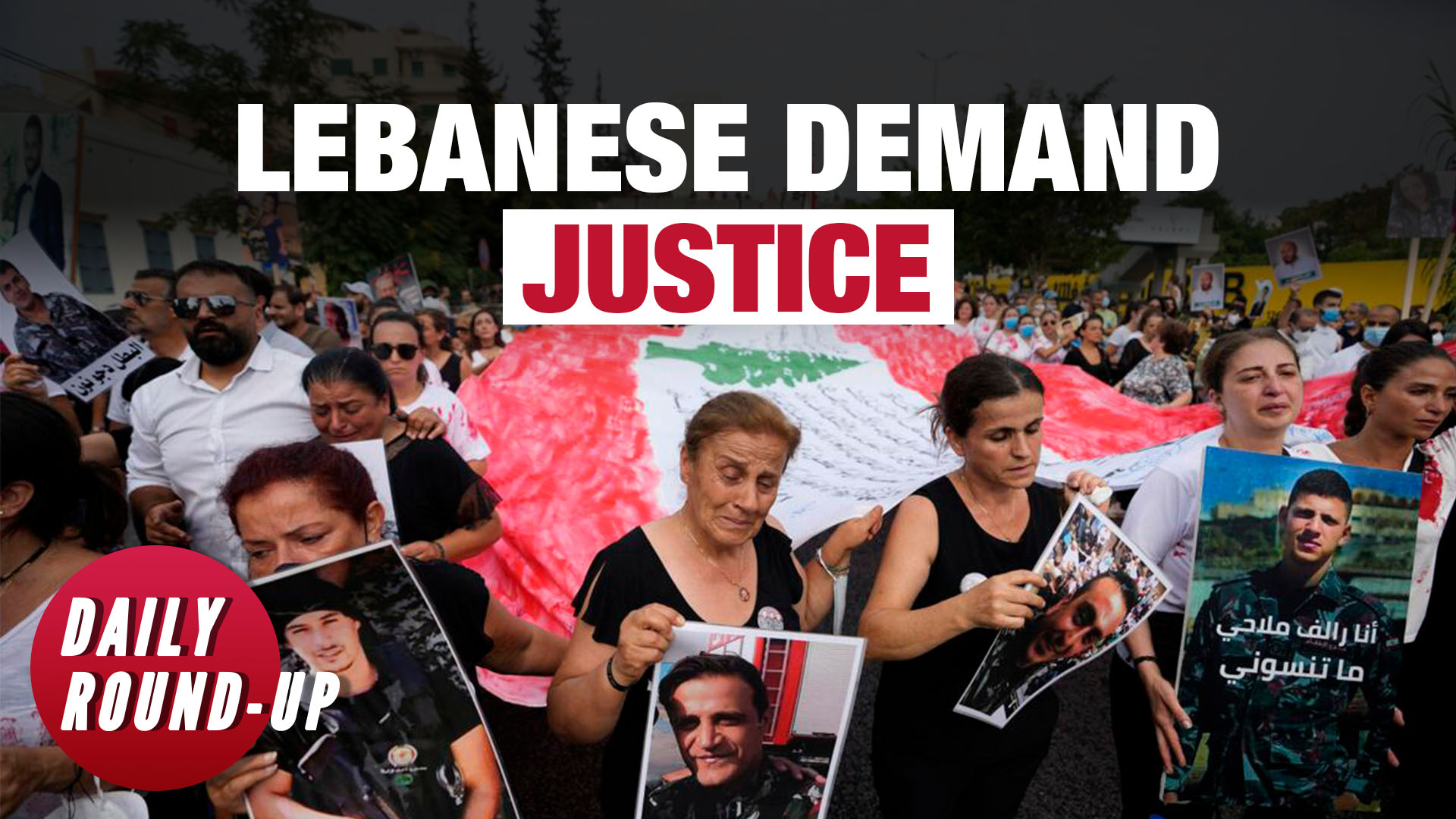