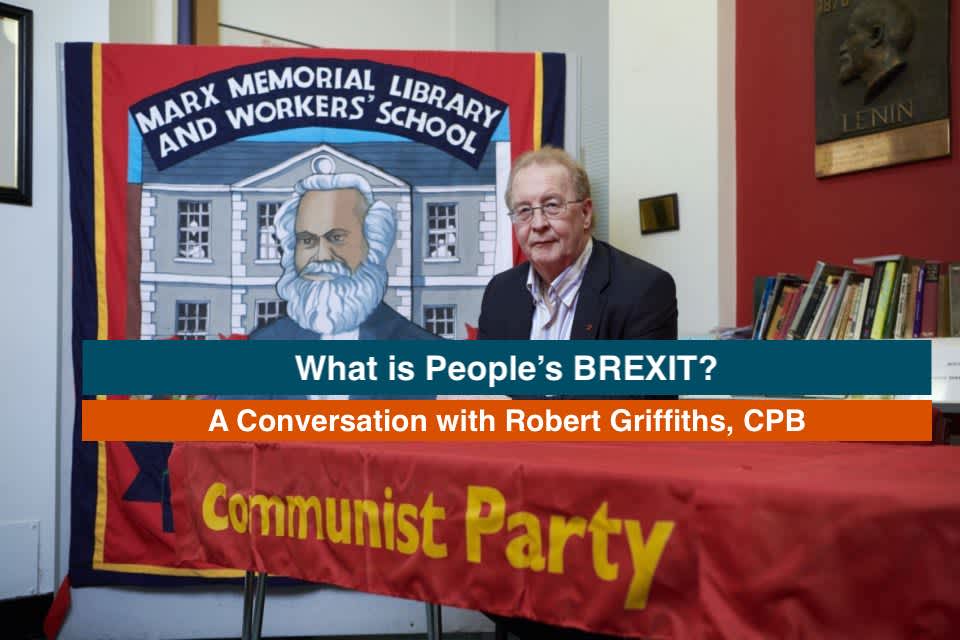 Britain is undergoing an unprecedented crisis in governance, triggered by the complexities that followed the Brexit (Britain’s exit from European Union) referendum on June 23, 2016. Since then, the British Prime Minister and her Tory accomplices have been desperately trying to cater to the mandate given by the majority of the British citizens to leave the European Union. But, as of today, they find no success in their run to leave the EU with a ‘fair deal’ over trade and immigration. Progressive sections in the opposition, headed by Jeremy Corbyn, had already asked the Conservative government, led by  Theresa May, to resign and go for immediate general elections. But, fearing severe electoral backlashes, the government has decided to go ahead with desperate consultations for a fair deal with the EU.

At this political juncture, Peoples Dispatch (PD) spoke to comrade Robert Griffiths, general secretary of the Communist Party of Britain (CPB), about their views and campaigns on Brexit.

Robert Griffiths (RG): The workers and people of Britain should have a Brexit which serves their interests, not those of monopoly capital. This would mean a clear break with the anti-democratic, pro-big business, monetarist and militarist treaties and institutions of the European Union, including any alignment with the pro-capitalist, anti-socialist rules of the EU Single Market. A People’s Brexit would ensure that a future left government in Britain, achieved on the basis of mass struggle, would not be obstructed by EU rules, the EU Commission, the European Central Bank or the anti-worker EU Court of Justice in its pursuit of left and progressive policies of public ownership, public investment, economic planning, progressive taxation and regional economic development. A People’s Brexit would also mean leaving the EU pro-NATO Common Security and Defence Policy and all its military structures established as a result of the 2009 Lisbon Treaty – on which we were promised a referendum that never happened.

PD: On what grounds are you convinced that Theresa May will fail to deliver the mandate on the Brexit referendum?

RG: Prime Minister May, like Chancellor Hammond, Foreign Secretary Hunt and the majority of her Cabinet campaigned to remain in the EU in the 2016 referendum. Their intention all along, including since the 2017 General Election, has been to carry out the wishes of the by far the biggest and most powerful section of the capitalist class centred on the City of London finance capital: these are to keep Britain subordinated to the EU Single Market’s big business ‘freedoms’, whether or not Britain remains a formal member of the EU. That is what May’s EU Withdrawal Agreement with the EU would do – reflecting, fundamentally, the common interests of the British and European monopoly capital, the British government, the other major EU governments and the EU Commission. This is not to say, of course, that there are not also conflicting interests between the different state-monopoly capitalisms. But, as Lenin anticipated in 1915, a United States of Europe – which he said could only be reactionary – might be possible in order to represent the common interests of the bourgeoisie of the major imperialist countries of Europe, to suppress socialism at home, exploit peoples elsewhere across the world and take on rival non-European imperialist powers.

PD: How do you look into the role of Jeremy Corbyn and Labor Party?

RG: Having confidence in Jeremy Corbyn and ultimately in the labour movement is not, unhappily, the same as having confidence in the clear majority of current Labour MPs. Corbyn has consistently opposed every step towards the creation of a capitalist, imperialist, militarist United States of Europe. Unfortunately, he is in a minority within his Shadow Cabinet and even more so in the Parliamentary Labour Party. This has hugely restricted his room for manoeuvre, undermining potential support from working-class electors in many seats that Labour either holds already or needs to win in the next General Election. The Labour leadership’s insistence on opposing any prospect of a ‘No Deal’ Brexit has led to the decision to back the call by Labour and Tory MPs to delay Brexit by nine months. This will be widely seen as supporting an attempt to sabotage Brexit altogether, by creating enough time either to hold a second referendum in the hope that the enormous anti-Brexit scare campaign will reverse the previous result, or to reach an amended Withdrawal Agreement with the EU that keeps Britain aligned with the EU Single Market and – possibly – now the Customs Union as well.

PD: What advantages do you see in a Britain outside the EU rather than a Britain inside it?

RG: The treaties, rules and institutions of the EU have not only been designed to promote and serve the interests of monopoly capital. They are also intended to obstruct any moves in any EU member state towards a transition to socialism. Because we do not take the defeatist view that there will always be right-wing governments in Britain, and instead pursue a strategy for the revolutionary overthrow of capitalism, we want to ensure that a future left government – signifying progress into the first stage of the revolutionary process – is free from EU restrictions on the kinds of policies it can implement. Such a government, relying upon and answerable to a popular democratic anti-monopoly alliance of forces led by the organized working class, would have enough enemies at home and abroad without being enmeshed in – and subordinate to – the EU in any way. More immediately, a progressive government in Britain outside the EU would be free to reach fair trade and aid agreements with developing countries as well as negotiating mutually beneficial arrangements with many others as well, ignoring US as well as EU sanctions where desirable. Outside the EU, Britain could adopt a fair immigration policy that does not discriminate against (largely non-white) non-Europeans. A People’s Brexit would also mean leaving the EU’s military structures, clearing the way to a determined struggle to leave NATO and the servile alliance with the USA. This anti-imperialist perspective differs fundamentally from that of remaining in and helping to strengthen an imperialist, militarist and racist “Fortress Europe” as a member state of the EU. 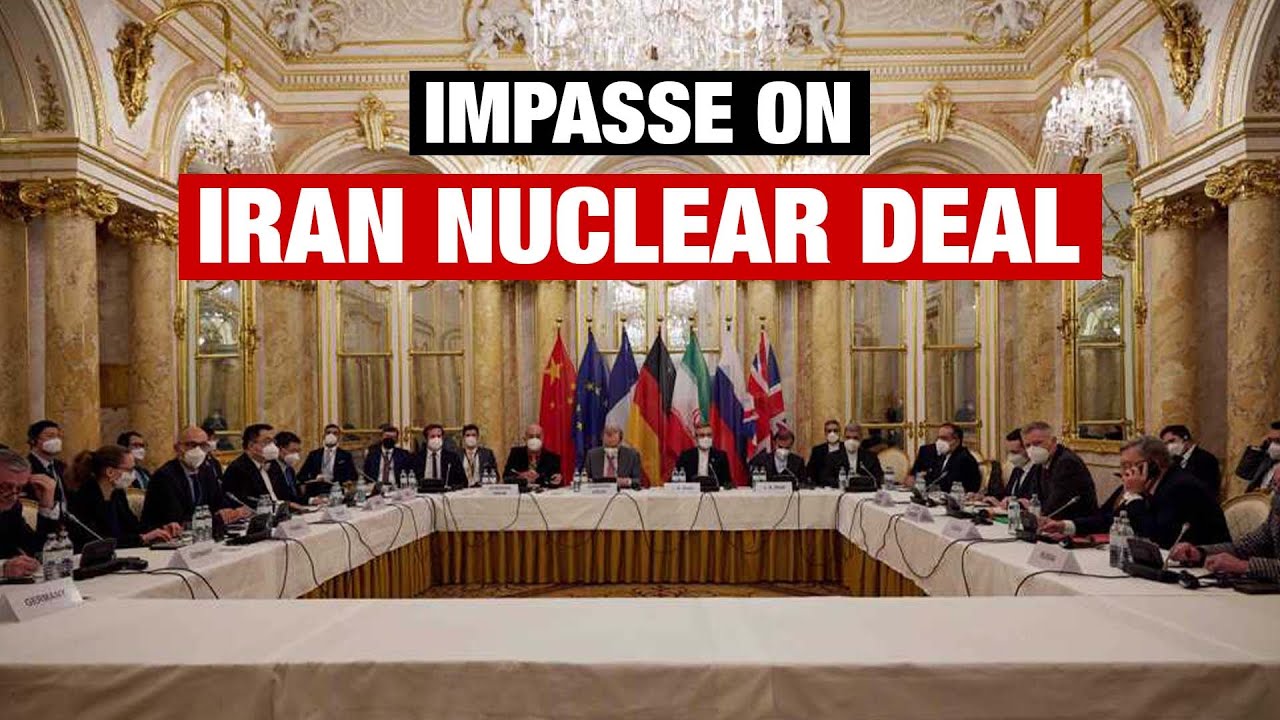