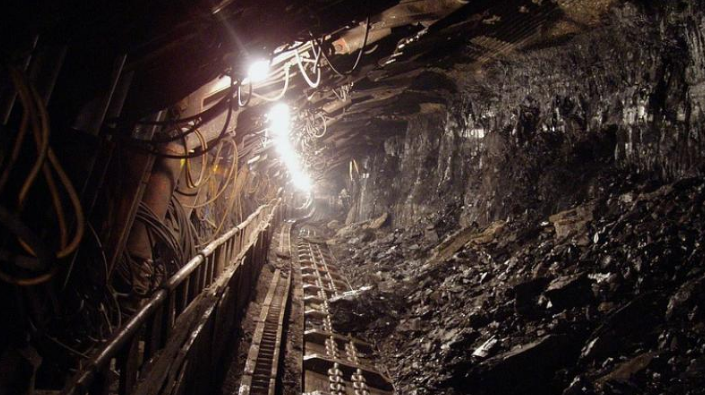 A study conducted by the ILO in1999 had ranked India (along with Pakistan and China) as one of the three most dangerous countries for miners. Photo: Asian Age

India’s Union Ministry of Labour & Employment has lifted the time bar for women working in mines. In a notification issued on February 4, 2019, the ministry said women could now be deployed in mines above ground (including opencast mines) as well as mines below ground between 7pm and 6am.

Earlier, as per section 46 of the Mines Act, 1952, mine owners were allowed to send women workers into the mines only between 6 am and 7 pm. The Modi government has exempted women from this rule, exercising the power conferred under sub-section (1) of section 83 on the Mines Act, 1952 (35 of 1952).

While the PIB notification was titled ‘Now Equal Employment Opportunities for Women in Mines’, this move is hardly an “equal employment opportunity” worth celebrating. It would instead amount to “equal exploitation opportunity”, except that the exploitation of women is more likely than that of men.

Mining remains among the most hazardous and exploitative sectors in the world — and lifting restrictions that are meant to protect women workers, both as women and as workers, is dangerous.

A study conducted by the International Labour Organisation (ILO) in 1999 on the rise of small-scale mining in developing countries had ranked India (along with Pakistan and China) as one of the three most dangerous countries for miners.

“Mining accounts for only about one per cent of the global workforce, but it is responsible for up to five per cent of fatal accidents at work (at least 15,000 per year, or over 40 each day),” as the ILO said in 2003.

“No reliable data exist as far as injuries are concerned, but they are significant, as is the number of workers affected by occupational diseases (such as pneumoconioses, hearing loss and the effects of vibration) whose premature disability and even death can be directly attributed to their work.”

The lifting of the time bar for women workers in mines amounts to pushing poor women into the mouths of danger literally in the dead of the night.

Even though the notification mentions that “the deployment of women shall be after obtaining the written consent of the concerned woman employee”, we know that ‘consent’ is meaningless for women who take up work in mines, forced by economic compulsions. If anything, it would only open the floodgates to more exploitation.

And this exploitative potential is magnified to especially dangerous degrees when women workers are involved due to a number of reasons.

As Ranjana Nirula, working committee member of the Centre of Indian Trade Unions (CITU) and working editor of the Voice Of The Working Women, told Newsclick:“The first concern is obviously the health and occupational safety factor. According to the ILO, any kind of work at night is detrimental to health. And especially for women, studies have shown that women working night shifts suffer more health problems.”

She added, “In the case of a man, if he works at night he can sleep during the day. But a woman typically has too many other responsibilities in a household and family. We have opposed night shifts for women from the beginning. Even in the case of nurses who are required to work at night, we have insisted on all kinds of safeguards being provided. But in a job like mining, there is no telling of the dangers women would face.”

She said we must take into account their biology and physiology that are different from men, as well as the reproductive role and responsibilities that are enforced on women. “Equality does not mean sameness,” she said.

The notification says that “the deployment of women shall be in a group of not less than three” — but that is clearly not enough for women to find safety in numbers in the mines that are dominated by men.

“On the plea of providing employment, these are the worst possible conditions for employment for women”, she said.

Therefore, this lifting of the time bar is only a step towards intensified exploitation of women workers under terrible conditions — given the already extremely dangerous nature of mining, the biological and social factors in case of women, and the economic compulsions that would push women workers to take up night shifts inside the mines.

(This article first appeared in Newsclick) 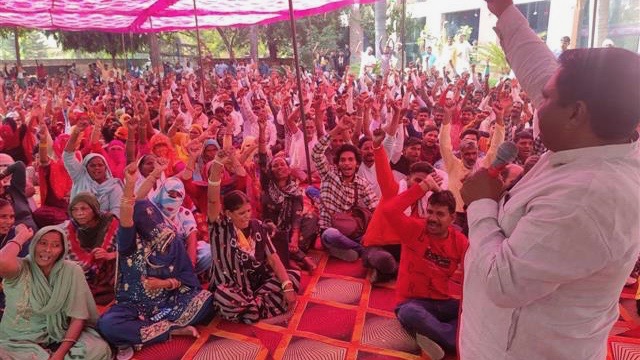