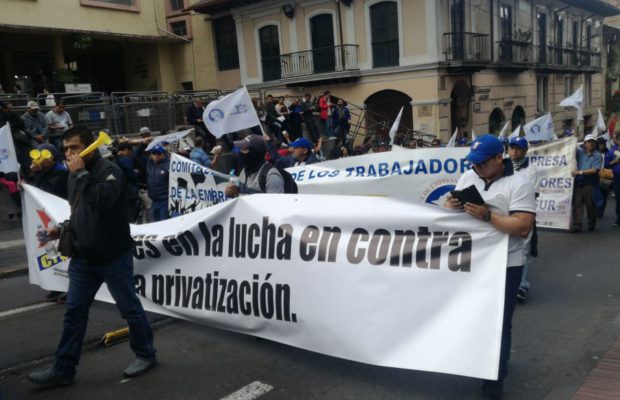 Ecudaoreans have been protesting ever since Lenin Moreno began reversing the policies of his predecessor, Rafarl Correa, and implementing neoliberal policies.

On February 13, hundreds of citizens once again mobilized in Quito and other cities of Ecuador as part of a national strike in order to reject the economic measures announced by the government of president Lenin Moreno. These include the privatization of public companies and a forthcoming deal with the International Monetary Fund (IMF). The protesters also rejected the massive layoffs, as well as the increase in fuel prices.

The call for mobilization and the national strike was given by several trade unions, social movements and peasant organizations. In Quito, the protesters marched from Simón Bolívar’s monument towards the Carondelet Palace (the seat of government) but were stopped by the police, who had put in place barricades. The protesters blocked roads and burned tires in Manabí, Zamora Chinchipe and Babahoyo. The cities of El Oro, Los Rios, Guayas, Esmeraldas, Pichincha, Santo Domingo, Puerto Inca, and Guayaquil also saw anti-government protests.

The angry demonstrators also demanded the president’s resignation for the breach of his campaign promises. The peasants of Puerto Inca and Babahoyo denounced the failure of the government in managing the National Storage Unit. “They have not paid us for our products for more than 4 months and we have already delivered them [the products]. We have debts with BanEcuador [bank for rural and urban production development], the CFN [National Financial Corporation] and we are due to pay them”, said a protesting peasant.

Earlier, on December 21, a big protest demanding the withdrawal of a 20% increase in oil prices, as well as a discontinuation of 25,000 public services, mainly in health, education and employment sectors, was held. The police forces took repressive actions against protesters. 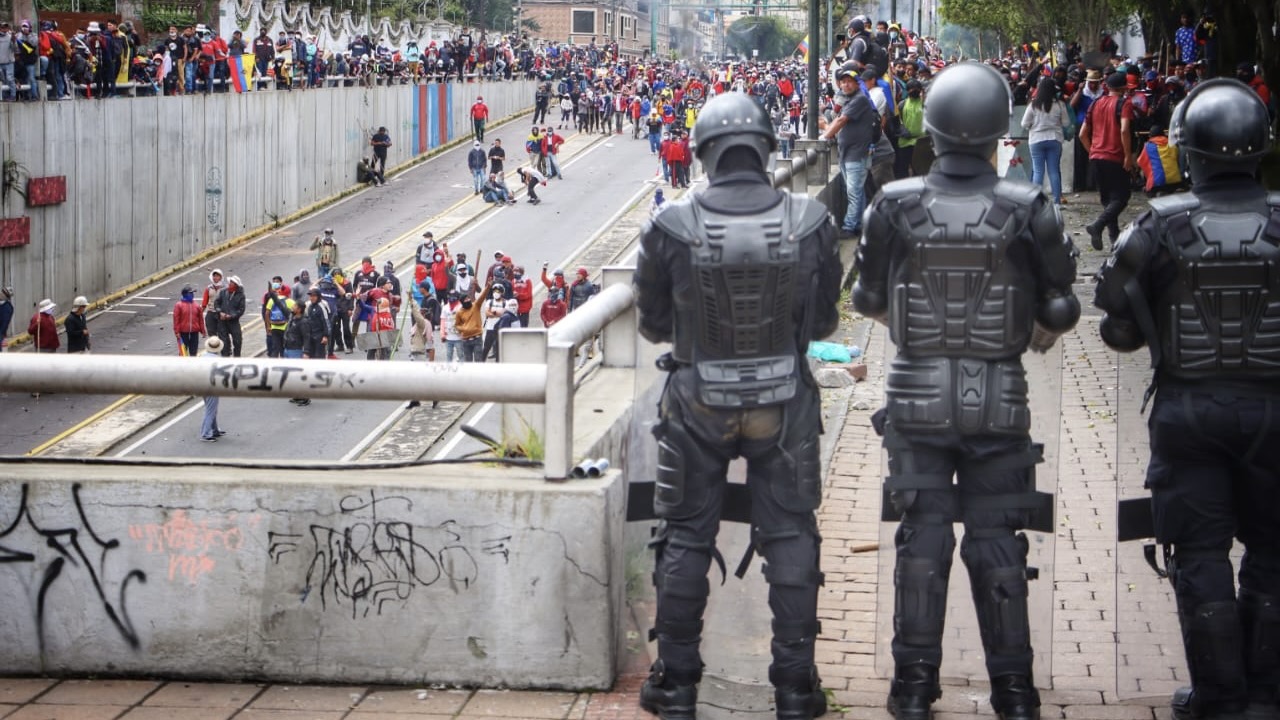 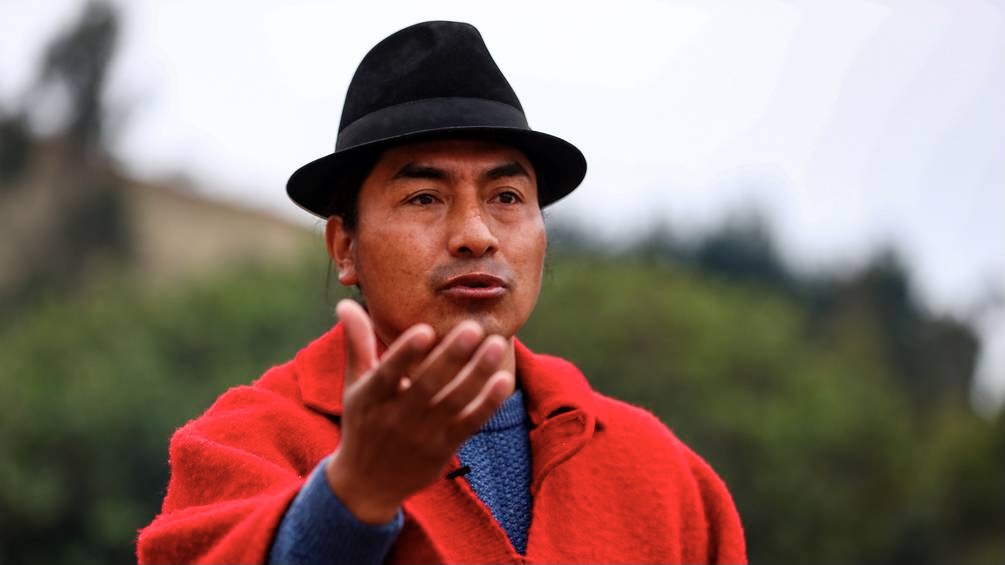