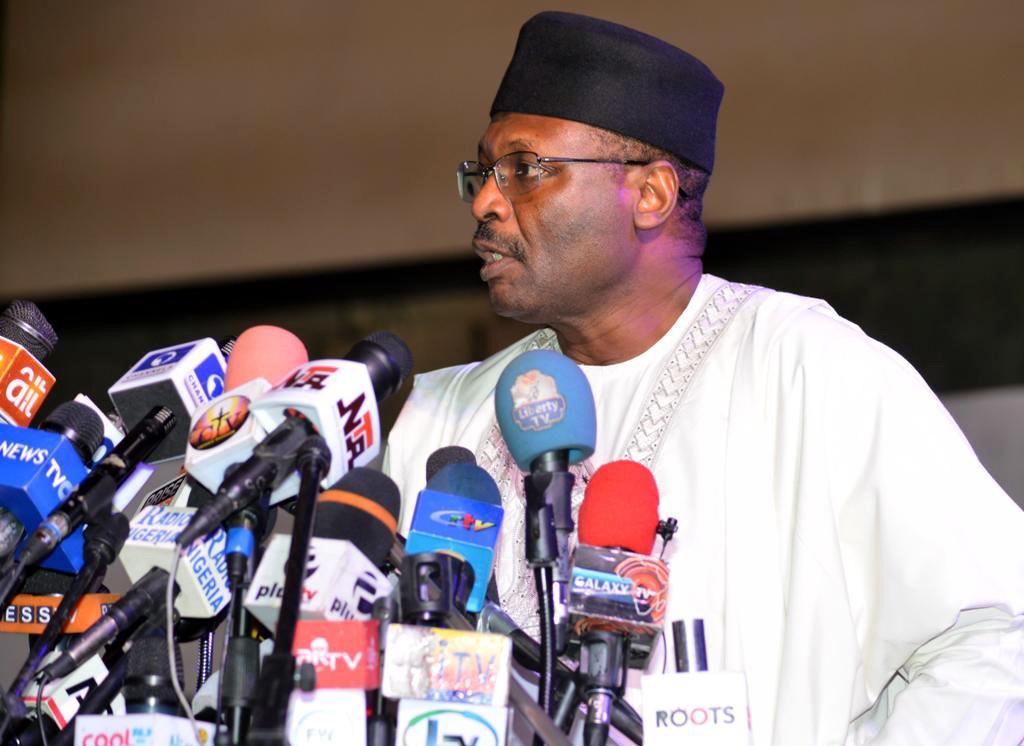 Five hours before the voting was set to commence, the Independent National Electoral Commission (INEC), after an emergency meeting, announced at around 3 am local time that the Nigerian 2019 elections, originally scheduled for Saturday, February 16, have been postponed.

Without delving into the details, the INEC simply cited logistical complications as the reason. It was reported last night that ballot papers for the region of Niger east and north were missing. February 23 has now been set as the new date of presidential and parliamentary elections, which will be followed by elections for governorships on March 9. Both the ruling party and its primary opposition have condemned this decision by INEC, accusing each other of attempting electoral manipulation.

This Nigerian election, the largest democratic exercise in Africa, comes four years after the first peaceful transition of power in 2015, when the then incumbent Goodluck Jonathan from the center-right People’s Democratic Party (PDP) conceded defeat to Muhammadu Buhari from the center-left All Progressive Congress (APC).

Unlike in all the previous elections since democracy was restored in the country in 1999 after a period of military dictatorship, ethnic vote banks are expected to not be the decisive factor determining the outcome, because both incumbent president Buhari and his primary opponent from the PDP, Atiku Abubakar, belong to the same muslim Hausa speaking community.

Elections, this time, have been fiercely contested primarily on the issue of what the candidates are offering to solve the economic crisis the country has been hurled into with the fall of oil prices since mid-2014.

Promising to revive and diversify the economy, Buhari came to power in 2015. However, assuming presidency on the heels of the price drop of oil, on which the state is dependent for over half of its revenue and 90% of the foreign exchange, Buhari could not deliver on his promise to revive the recession-bound economy.

Four years later, by the end of last year, unemployment had soared to 23.1% – the highest since 2010. Over half the population, according to World Bank’s estimate, lives under less than USD 1.90 a day. Capital flight was not successfully reigned in and the stock market collapsed to almost half its size in 2014.

Further compounding the problem of oil-price collapse was the failure to make a decisive break with the IMF-prescribed austerity measures which Nigerians have been subjected to for decades, impoverishing healthcare and education services. Minimizing public expenditure in the name of fiscal discipline has starved the country’s vital oil industries to such an extent that last year, as on October, refineries operated at a mere 11% capacity, forcing Nigeria to import 90% of its oil-products while exporting huge amounts of crude.

However, rather than offering to break from the neoliberal policies and revive the public sector which is of strategic importance to the state, Buhari’s primary opponent, Atiku Abubakar, a wealthy businessman with stakes in numerous sectors including oil, has promised to sell the state-owned oil refineries to private players if elected.

Apart from the direct consequences of losing control of its largest source of revenue and the foreign exchange needed to finance its imports, such a measure, if undertaken, will severely limit the state’s ability to undertake any economic diversification program in the future.

In what might be a consolation to some sections opposed to privatization, Abubakar has announced that the revenue raised by selling of state assets will be allocated to the resource starved education and health sector. He has promised to raise the percentage of budget allocated to education from the current 3% to 25% and to healthcare from 3.9% to 15%.

However, Abubakar has elaborated no plan on how this level of funding will be maintained once the one-time revenue thus raised is exhausted. The question of the ability to continue such financing is of particular importance because the self-professed Thatcherite has also vowed to reduce the corporate income tax, which, after his proposed reforms, will be the lowest in Africa.

Further, there also exists a high degree of suspicion that Abubakar and his associates might themselves be the greatest beneficiaries of the reforms he has proposed. It was during his tenure as the vice-president last decade, when he oversaw the partial privatization of parts of oil and gas sector, that Abubakar amassed his private fortune.

Concerns regarding possible corruption in this period were raised in a recent Eurasia Group report. In 2010, a US senate committee report had also stated that one of his wives who is an American had helped him transfer funds worth USD 40 million from his offshore holdings to the US, raising “a host of questions about the nature and source” of his wealth. He is also currently under investigation in Nigeria.

Buhari, on the other hand – a former military dictator who is widely recognized to be a converted-democrat – has taken a firm stand against privatization. He has vowed to undertake spending to revive oil sector, expand transportation infrastructure by connecting all the states through railway links and complete the Chinese funded hydro-electric project worth USD 5 billion. For the workers struggling to make ends meet under the austerity policies amidst economic crisis, Buhari has promised an increase in minimum wages.

Having already cemented his reputation as a sincere, but not very successful, anti-corruption campaigner, Buhari has promised to introduce stricter punishment for graft. Abubakar, on the other hand, dismissing allegations of corruption against himself, has advocated preventive instead of punitive measures to fight corruption. These include privatization, which he argues, will bring transparency to the opaque walls behind which dealings are made in state-owned enterprises.

The two candidates also differ on how to deal with the threat from Islamic extremist group, Boko Haram. While Buhari is advocating a greater allocation of resources to the military, Abubakar has maintained that the correct response will be to provide jobs in the poorest regions to deny a recruiting ground for the organization.

With the polls suggesting a neck-to-neck competition between the two primary candidates, this is going to be a high-stakes election. The outcome of these elections is going to determine the future of Nigeria’s control over its oil, the future of its public sector, and the course of resolution of the conflict with Boko Haram. 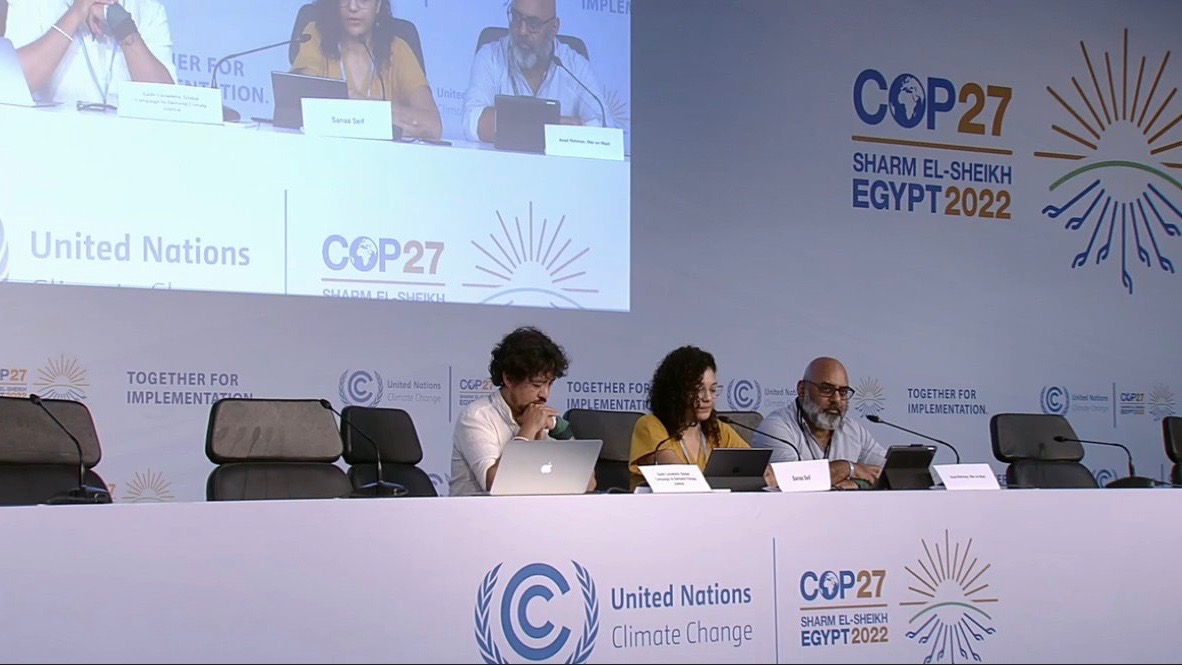 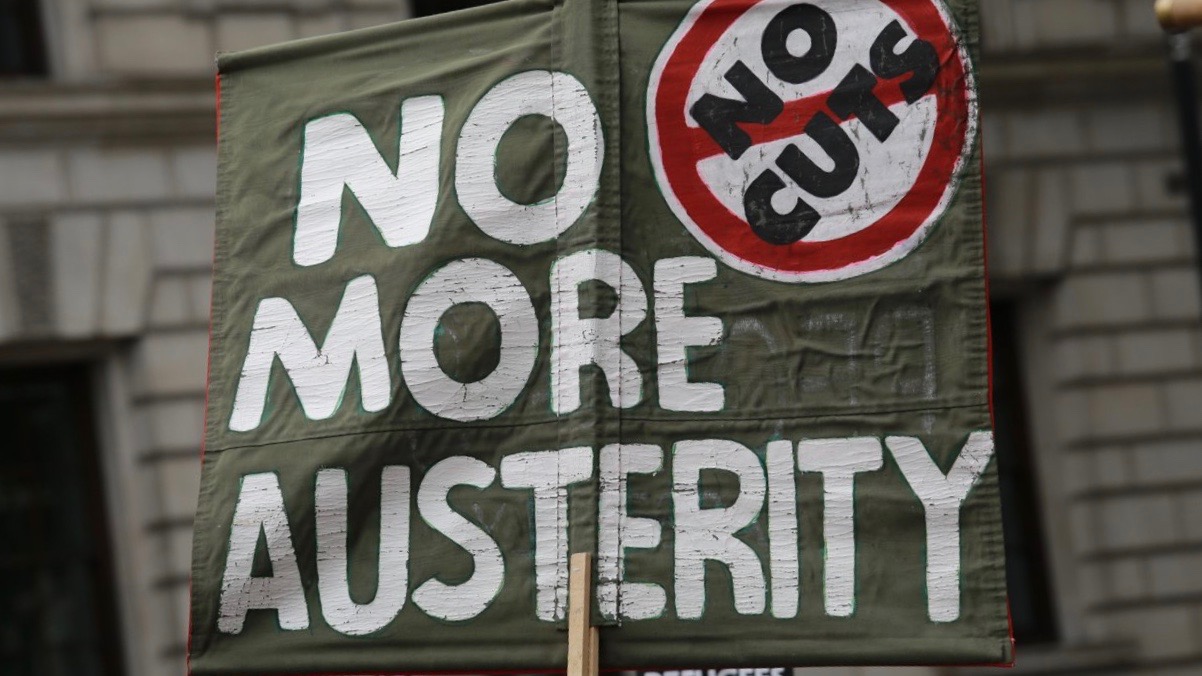