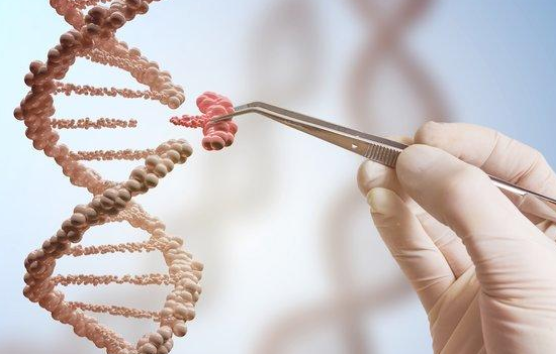 Biology labs around the world, over the past few years, have started seeing the gene editing technology, CRISPR, as having the potential to be used in many aspects of human life. Be it developing crops with special traits or newer medicines for dangerous diseases, CRISPR has steadily enhanced research. But, apprehensions have also emerged about the process of gene editing, especially while using it in medicines. And two recent research studies published in Science have shown that the gene editing technology could cause many unwanted and potentially dangerous off-target genetic changes.

Fundamentally, CRISPR is a technique to edit the genomes of organisms. In its original form, CRISPR guides an enzyme named Cas9 to a particular target in a genome. The Cas9 is the molecular scissor that cuts the DNA in both its strands. Researchers now can introduce a new sequence in the region where the cut has been made, thus, producing an altogether new sequence. Because of the improvised control provided  by CRISPR technology, researchers didn’t expect to have off target errors.

CRISPR technology was adapted from the way bacteria and archea defend themselves from outside attacks. In this natural procedure, CRISPR derived RNA and other kinds of Cas proteins, including Cas9, from these organisms. They defend themselves by cutting and destroying the DNA of attackers like viruses.

The two independent researches, mainly based in China, worked on rice and mouse embryos. Both of the studies found abundant off-target mutations in the experiments where editing the DNA involved changes of base cytosine to thymine.

In the rice study led by Gao Caixia of Chinese Academy of Sciences (CAS), the researchers compared 77 plants whose DNAs they edited by altering different bases of the DNAs. The researchers studied the mutation rates in those edited DNAs. They found that when the base cytosine was altered for thymine, the off-target mutations were doubled. In a response to Science, Gao told, “We were so surprised, and worried we had to be really, really careful with our results because the whole world will be looking closely.” He further said, “Fortunately, the other group worked with the mouse and made a very similar observation, and their system, to be honest, is even better than ours.”

In the other study that took into account gene editing by CRISPR in mouse embryo, researchers found similar results. The collaborative study between CAS and Stanford University, California, introduced a DNA base editor to one of the two cells in a newly formed mouse embryo. By comparing the progeny of the two cells, researchers found that when base cytosine was altered, the off-target mutation rate was 20 times more than common background mutation rates. Moreover, some of the mutations took place in crucial regions of the genome that play a role in cancer.

The findings of the studies give warning signals in the use of CRISPR technology. They also hint that more extensive researches should be done before using the gene editing technique in developing medicines targeted for genetic disorders. 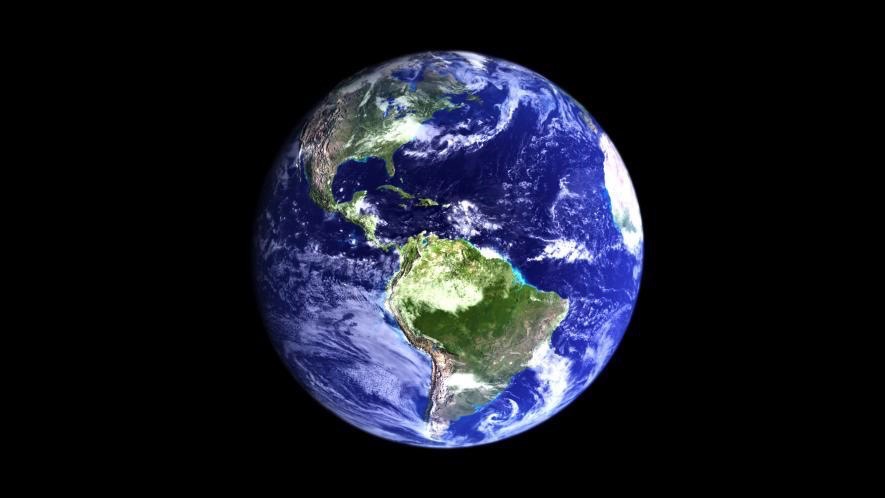 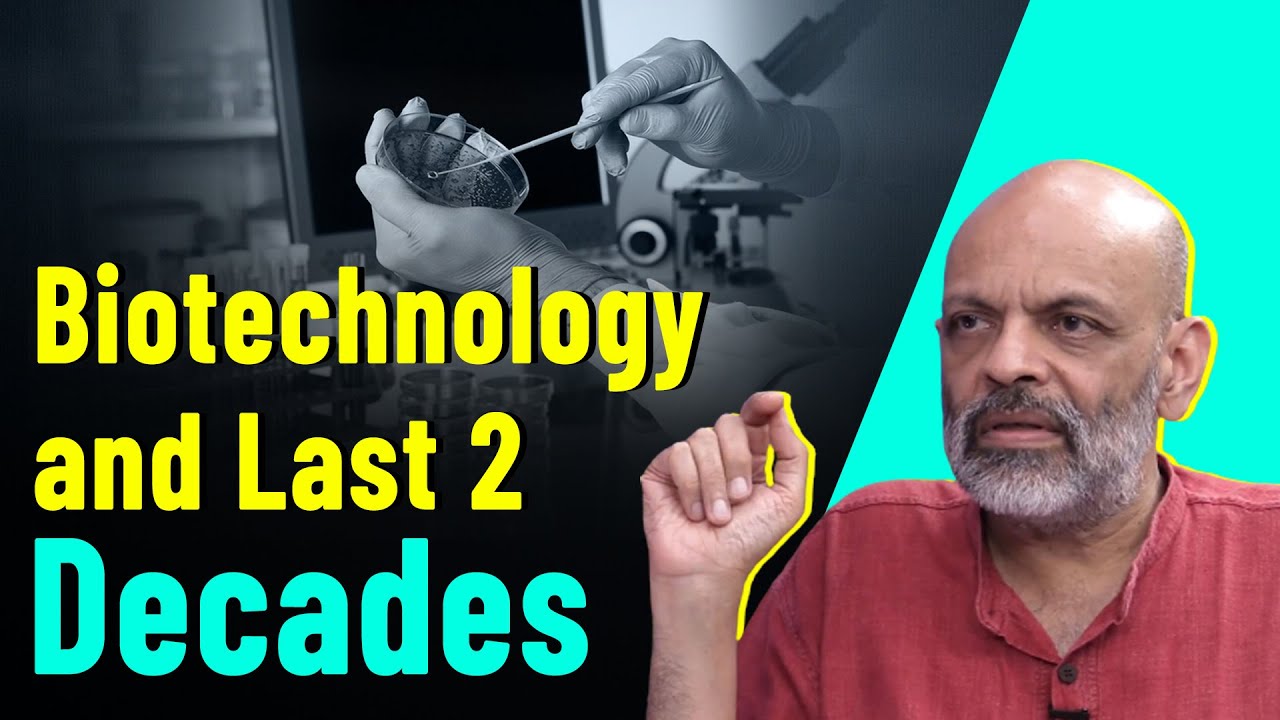 How has biotechnology evolved over the past two decades? 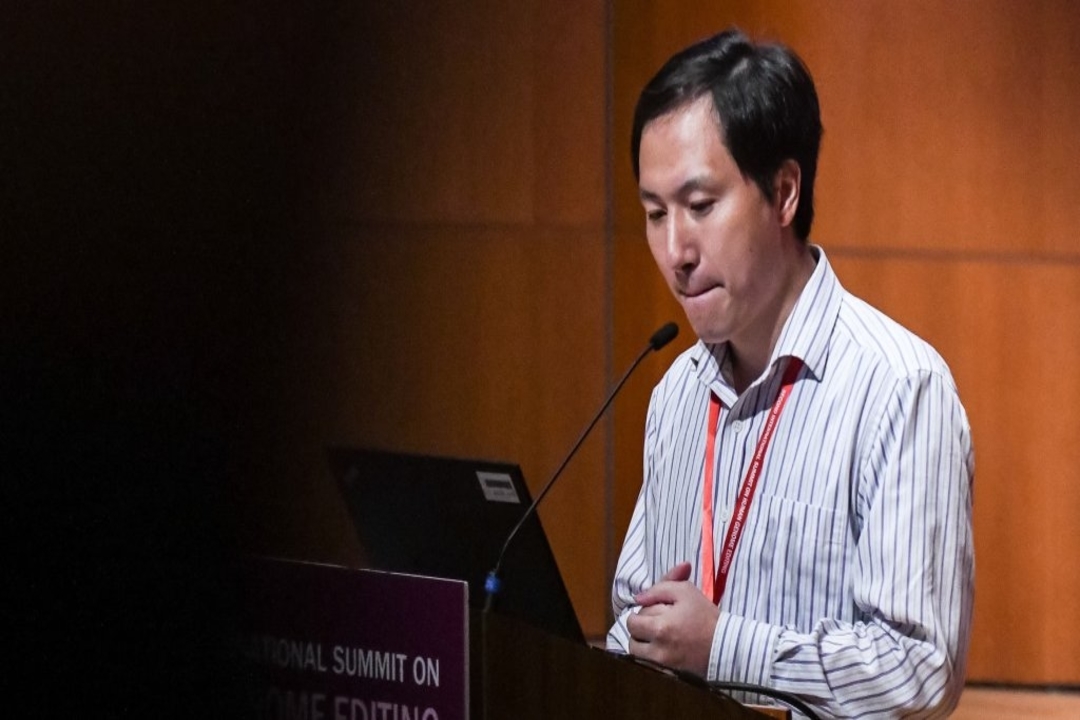