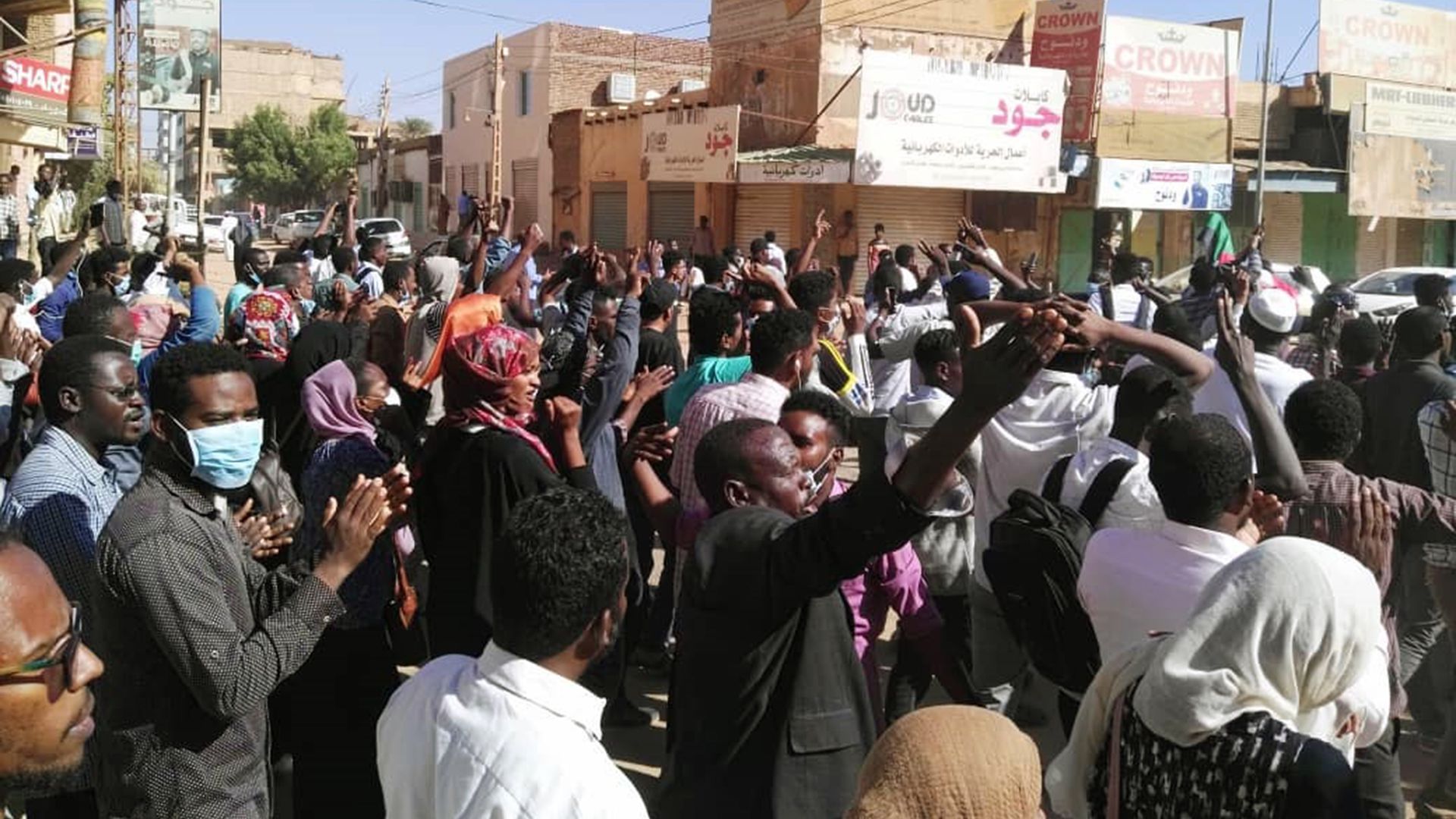 The opposition in Sudan has proposed a transitional government to replace the regime of Omar al-Bashir. Photo: AFP

Over the past few months, hundreds of thousands of people in Sudan came out on to the streets to demand the resignation of president Omar al-Bashir, who has been in power for 30 years. The regime responded with force but was soon forced to make concessions in the face of the overwhelming force of public anger. Today, the situation remains fluid. The wounded regime and al-Bashir seeks to cling on to power and even endure but the opposition is united and has already announced its plan for the future, including a transitional government.

A key role in binding together the disparate forces of the opposition has been played by the Sudanese Communist Party (SCP). In the second part of an interview with Peoples Dispatch, Dr. Fathi Elfad, SCP’s secretary of information bureau, talks about the recent developments in the country, the role of various political formations and armed groups, and the SCP’s evaluation of the situation and strategy in the coming months.

75-year-old Dr. Elfad was recently released from prison, where he was detained for over a month. Read the first part of the interview with him here.

Peoples Dispatch: Let’s look at the chronology of the uprising. A few weeks after the protests began, an emergency was declared. How did this affect the course of the protests?

Fathi Elfad: The imposition of the emergency, which led to the militarization of the government, gave the security personnel more powers to use excessive force, enter private premises – including houses – and the set up of emergency courts. All these measures were designed to instill fear among protesters and to weaken their resolve to continue the fight till the end.

However, despite the increase in heavy-handedness of the security forces, the protests continued unabated, judging by two recent events – the strike on March 3 and demonstrations on March 7, both of which were quite successful with active participation from the masses.

Organizers have responded by scattering and spreading out the demonstrations to different points, rather than gathering the masses in one area. For example, on March 7, 12 different major points witnessed mass protest actions in the capital Khartoum, with 11 in Omdurman and 7 in Khartoum North.

PD: Soon after the imposition of the emergency, Omal al-Bashir was made to step down from his position as the party chief, while he continues to hold on to the presidency. However, it has now been indicated that al-Bashir will not be contesting in the election next year. Is this a sufficient inducement to placate the anger of the protesters? Or is it likely that the demonstrations will continue with their demands for the immediate resignation from al-Bashir and removal of his party from power?

FE: There is no clarity as far as what the future holds for the regime or al-Bashir. He stepped down from the presidency of the ruling party, but appointed his new deputy as head of the party. There is no evidence to suggest that al-Bashir will not contest the 2020 election. In his famous speech announcing the state of emergency, he mentioned that he requested his parliament to postpone amending the constitution to allow him to seek a third term in office. But nothing was done so far.

The experience of the country since the military takeover in 1989 has proved beyond any doubt that al-Bashir’s rule is based on deception. He or his collaborators can change their word at any time and at any place. So nobody takes their verbal promises seriously, even among his internal and external supporters. So, the mass protest action will continue till it reaches its goal of overthrowing the regime, dismantling and liquidating it.

PD: With an ICC (International Criminal Court) arrest warrant pending against al-Bashir since 2009, it appears that the one source of practical immunity from arrest is his position as head of state. What role has the ICC’s arrest warrant played in facilitating or in hampering the removal of al-Bashir from power?

FE: Frankly, while the opposition forces are of the opinion that all those who committed crimes against our people must face justice, nationally or internationally, the ICC issue might be used to seek a compromise by those interfering in the internal affairs of the country. It is said that the US, Britain, Norway and the Saudi are offering al-Bashir a safe haven and immunity from the ICC if he resigns.

This is another conspiracy against the people’s revolution, which seeks radical change that is based on regime change rather than removing only its head. We refuse to repeat the experience of the “Arab Spring” in Egypt and Tunisia. The Sudanese uprising is heading towards establishing a democratic alternative, based on the radical program agreed upon by all the opposition forces.This includes the formation of a government with a mandate for 4 years, selected by a legislative body composed of different forces in the broad front leading the uprising.

PD: Apart from losing support of coalition partners and of members of his own political party, al-Bashir, under whose regime the Sharia law was instituted, is increasingly coming under the criticism of various imams who have taken the side of the anti-regime demonstrators and opposed the violence unleashed by the security forces. Could you elaborate on how this development came about and what impact this will have on the perceived legitimacy of Bashir’s presidency in Sudanese society?

FE: I do not think either al-Bashir or the whole dictatorial regime has ever enjoyed any legitimacy. Since the first days of the regime, it became clear that it was a Muslim Brotherhood regime which took power to stop the peaceful resolution of the civil war in southern Sudan.

It is due to the ongoing and continued struggles of the Sudanese masses through the years, the sacrifice of the hundreds of martyrs, and the dedicated work and clarity of vision of the opposition leadership, including the SCP, that today, we can see the cracks in the regime. Among other forces that came to the uprising are the imams. Due to the mass actions, some regime allies have abandoned ship.

PD: This brings us to the question about the role in the uprising of the Popular Congress party, founded by the Islamist leader Hassan al-Turabi, a former associate of al-Bashir, who played a crucial role in instituting Sharia Law in the country. Could you briefly explain al-Turabi’s relationship with al-Bashir, and after his death, the role played by his party in the uprising?

FE: The leadership of the PC is part of the regime. They differ in their shy declarations of condemning violence against the demonstrators. Like the majority of the Sudanese people, some of their supporters have joined the protest movement against the advice of the leadership.

Turabi was the founder of the present Muslim Brotherhood organization. The relation between the two was that of a leader and a follower. Indeed, al-Bashir was chosen to lead the government because he was less ambitious and more obedient. But later on, al-Bashir sided with the group that got rid of al-Turabi. The difference was a reflection of power struggle. The Popular Congress continues to support the regime – especially its major policies.

PD: How have the relations between the opposition parties and the armed rebel groups in the country evolved over the course of the uprising? One of the tasks set before the transitional government has been to negotiate an end to the armed conflicts. Is any power-sharing arrangement with the rebels envisioned as a part of this?

FE: We can generally say that there exists an understanding between the two groups. However, the armed groups are divided. Two main factions are more radical and independent in their policies, and are closer to the opposition parties. Others, whose leadership is in the west, remain more attached to the positions of the US, African Union, etc. However, all are now against the regime and consider themselves as part the of the opposition. The main difference is that some of them support reforming the regime rather the position of the SCP of overthrowing the regime, of dismantling and liquidating it. However, all are welcome to form part of the new democratic government.

PD: Could you elaborate more on what you mean by “remain more attached to the positions” of the US and AU? Also, among those independent armed groups, is there an inclination towards left-wing politics?

However, for different reasons, this came to an end due to the factional and tribal composition of the SPLM, its strong links with the Mengistu Ethiopian military regime and lack of democracy within the movement. From its inception the SPLM tended to be a military organization and lacked the political awareness to turn into a large national group. Basically it was composed from the two main tribes in the South, the Dinka and Nuer. This tribal division remains till today, and explains the reasons for the ongoing civil war in the Republic of South Sudan.

The Darfurian armed groups came into existence in 2003. The two first groups sprang up as belonging to different schools of thought. The Movement for Justice and Equality was influenced by al-Turabi faction of the Muslim Brotherhood while the Movement for the Liberation of Sudan (MLS) has its roots in the left traditions of the popular movement in Western Sudan. However, the MLS soon split into two groups under the same name. One of them, led by Minwoue, had agreed to join the government at one stage, but later returned to fight .

In addition and after the independence of the South, there appeared the SPLM north.It took part in the governing of Sudan from 2005 till 2011. Recently, the SPLM north faced a big political crisis which resulted in the emergence of a radical leftist group led by al-Hilo.

Now, the two armed groups which support the ongoing mass protest movement and its demand for a complete overthrow the regime are the ones led by Abd al-wahid and al-Hilo.The other three claim to support the protest movement, but engage with the AU and the international community in trying to have a dialogue with the regime and a reach a kind of a compromise.. [where they would] get seats in the government, but [while] keeping the mainstay of the regime. Similar to the situation in Egypt and Tunisia.

PD: Lastly, what role has the Communist Party of Sudan played so far in the uprising? How does the SCP see its role in the transitional government?

FE: The SCP has consistently made its modest contribution to the struggle against the regime. We knew from its first days that we are their main enemy. The party has paid a very high price for its principled stand. Suffice it to say that the total time spent by its cadres in prison since 1989 exceeds 100 years. As on March 8, 17 members of the SCP are in detention. Among them, 6 are members of its politburo, including its political secretary.

The SCP is part of the broad front leading the struggle today. As part of this broad alliance, the SCP supports the program of radical change. However, the SCP continues to organize its members, mobilize them and sharpen their preparedness for further tasks of the national democratic revolution. To achieve these tasks, the SCP is progressing in organizing the working class, the peasantry and the revolutionary intelligentsia as the main force to implement successfully the task of the national democratic revolution. The SCP will continue to pursue its main goals and will make the appropriate decision at the right time. 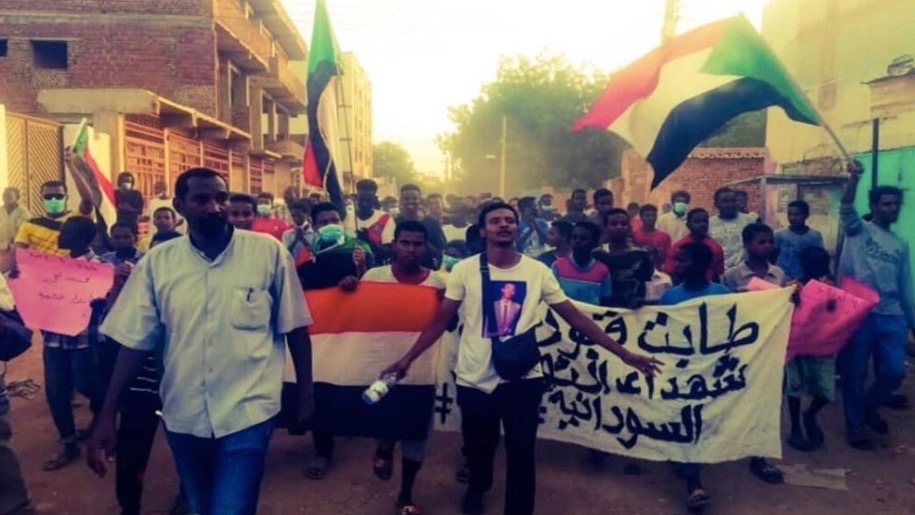 As peace in Sudan remains elusive, protesters mobilize to “correct the revolution” 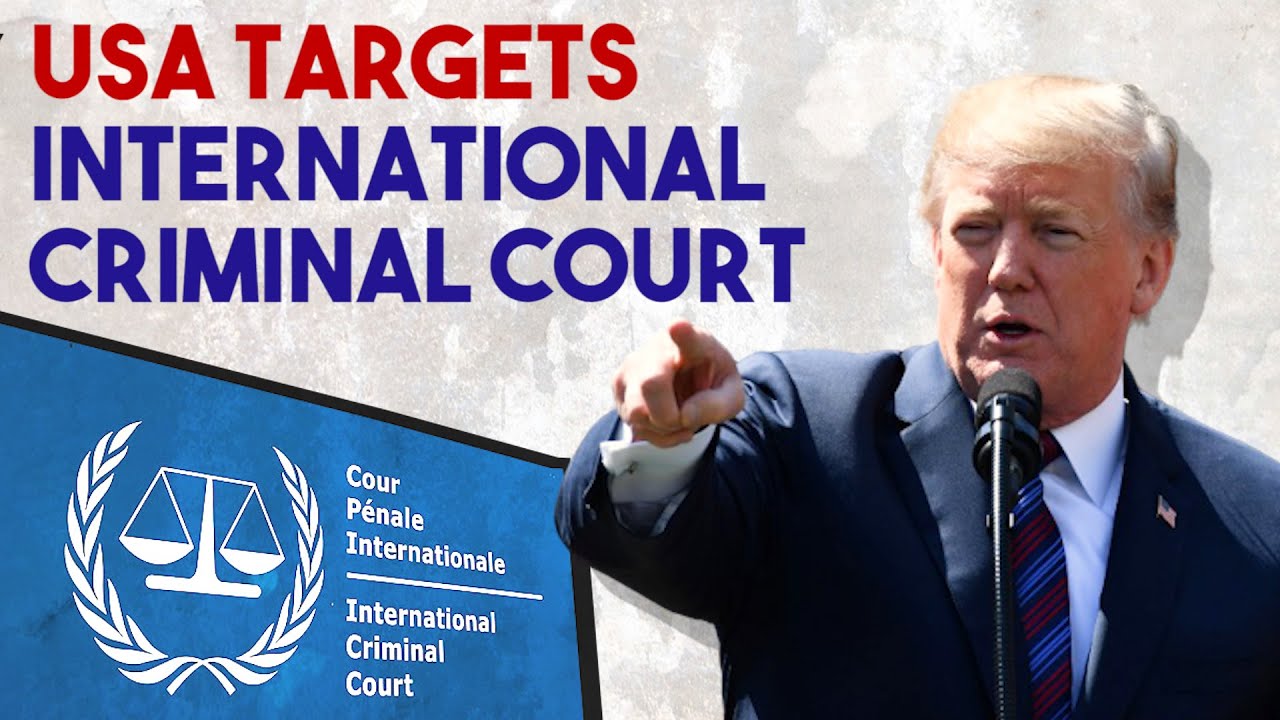