Hundreds gathered in Belgrade, Serbia, to commemorate the victims of the attack by the North American Treaty Organization (NATO), on the 20th anniversary of the NATO invasion in Yugoslavia.

Hundreds gathered in Belgrade, Serbia, on March 24 to commemorate the victims of the attack by the North American Treaty Organization (NATO), on the 20th anniversary of the NATO invasion in Yugoslavia. The massive bombing led to the deaths of 2,500 civilians and billions of dollars in damage. Activists of the New Communist Party of Yugoslavia (NKPJ) and the League of Communist Youth of Yugoslavia (SKOJ) laid a wreath and paid tribute to all the victims in front of the “Eternal Fire” monument in Belgrade.

The NKPJ and SKOJ strongly demanded that Serbia abandon all relations with NATO that broke the Socialist Federal Republic of Yugoslavia, carried out an aggression against Federal Republic of Yugoslavia, and occupied the southern Serbian province of Kosovo and Metohija. They also demanded that the NATO troops immediately leave the territory of Kosovo and Metohija, where they have built the largest military base in the Balkans, as well as all other parts of erstwhile Yugoslavia.

NATO intervened in the ethnic conflict of erstwhile Yugoslavia on March 24, 1999, under the pretext of protecting Kosovo from Serbian forces. The ethnic conflict started in Serbia in the late 1990s between the government, led by Slobodan Milosevic, and the Kosovo Liberation Army (KLA). It resulted in large-scale violence, displacement and loss of lives and property. The NATO forces had pitched in with massive airstrikes that smashed the Yugoslav forces. The war ended with the Kumanovo Treaty between the International Security Forces (KFOR) and the Federal Republic of Yugoslavia on June 9, 1999, whereby the Yugoslav-Serbian forces agreed to a phased withdrawal from Kosovo to make way for international civilian and security presences, under the auspices of United Nations.

US philosopher Noam Chomsky wrote that the West showed hypocrisy for not condemning the deadly NATO attack on the Radio Television of Serbia headquarters and many other civilian targets in 1999. The war crimes committed by NATO forces were completely ignored by the international community and the International Criminal Tribunal for the former Yugoslavia (ICTY). The ICTY was an ad hoc international court, formed by the United Nations, to try the perpetrators of crimes against humanity during the Yugoslavian wars. The ICTY was accused by many of being biased and only looking into the cases of war crimes committed by the Serbian leadership, while disregarding those committed by western forces under NATO leadership.

Many sections in Serbia, as well as several other former Yugoslav federal republics, still believe that “imperialist interests” had encouraged the secessions of the former Yugoslavia and led to civil wars. 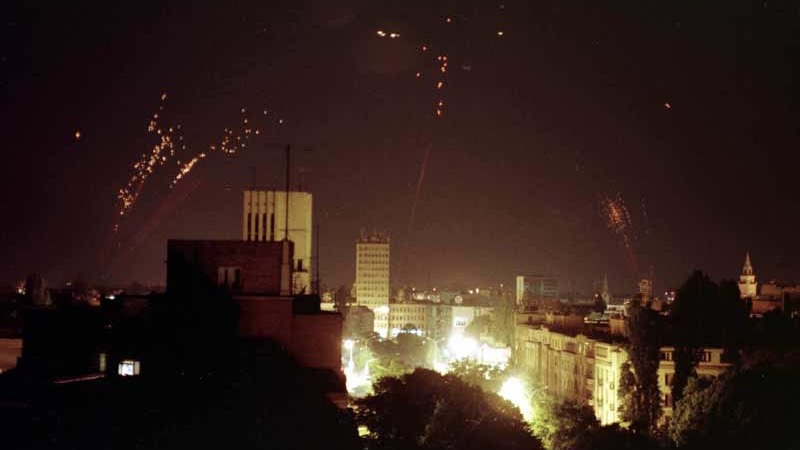 The Yugoslav wars and the role of NATO 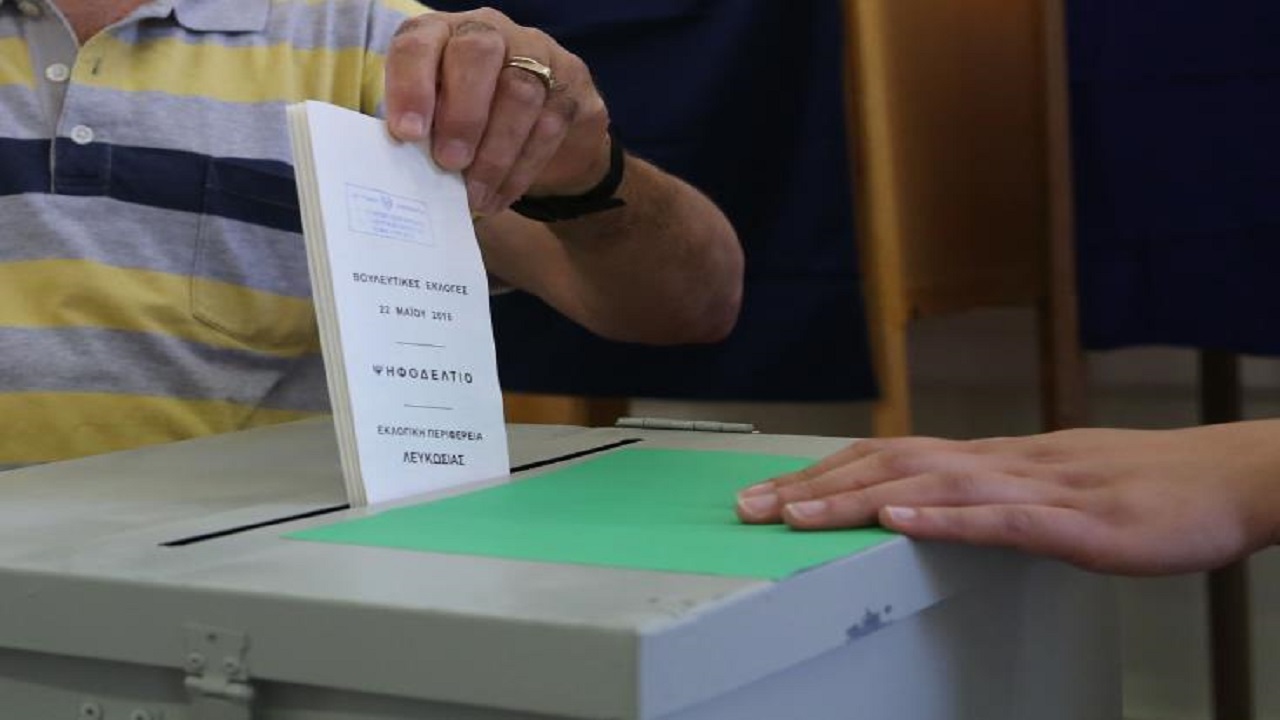 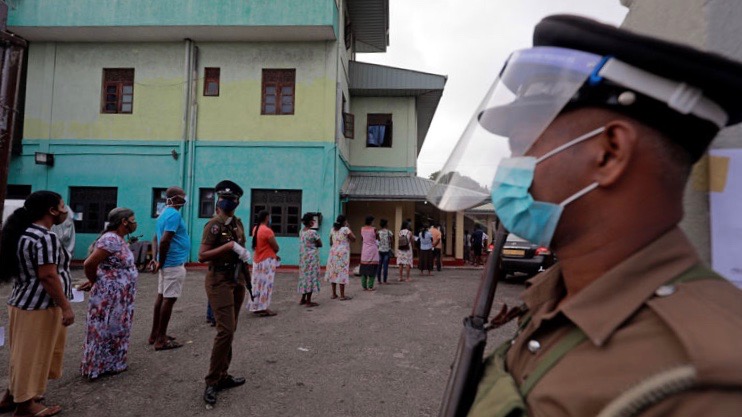