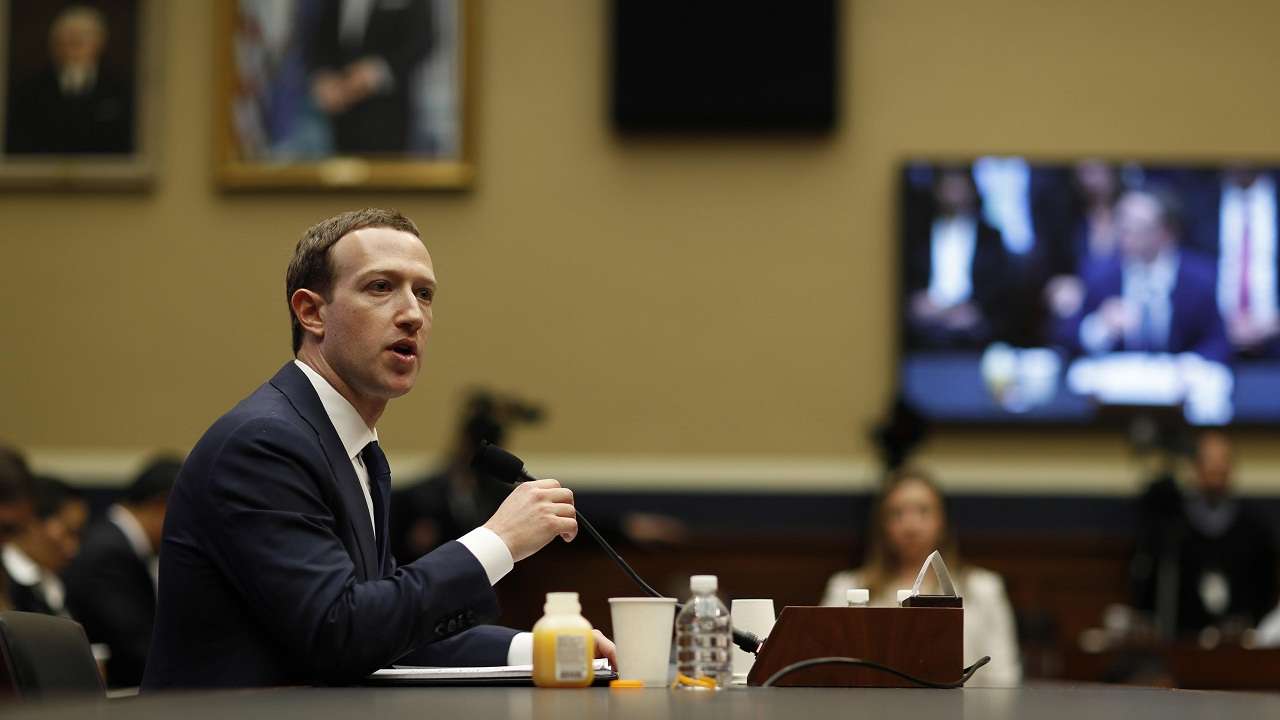 The investigation into the Facebook-Cambridge Analytica data scandal is still ongoing.

Social media giant Facebook has publicly stated that it is going to earmark around USD 3 billion for a probable fine by the Federal Trade Council (FTC) under the US antitrust laws, over the Facebook-Cambridge Analytica data scandal. The fine, which could be as high as 5 billion, would be the biggest in the history of US antitrust penalties. The company has also banned personality quizzes in an effort to curb data harvesting. Negotiations between Facebook and the FTC have been going on since February 2019. The investigation into the data scandal is still ongoing.

The scandal was brought to light in 2018 by a whistleblower who had previously worked with Cambridge Analytica. The firm used personality quiz applications to harvest data of millions of users on Facebook, which was used by politicians for their campaign strategy. The scandal exposed Facebook’s lack of any mechanisms to prevent applications and companies from stealing personal data without the users’ permission.

Facebook has known about the data mining since 2015, but did not take any strong actions against Cambridge Analytica. It instead sent a request to delete the stolen data and covered up the incident to prevent bad press and loss of investor confidence. The company’s behavior prompted an investigation from the FTC under sections of the US antitrust laws, especially a 2011 privacy consent decree. In 2011, regulatory bodies had found that Facebook’s handling of privacy and private data had harmed users, and the company had agreed to form mechanisms to prevent this.

A part of the data scandal was reported in 2015 by the UK-based news outlet The Guardian. It revealed that the campaign of Ted Cruz, one of the 2016 US presidential candidates, had taken the services of Cambridge Analytica. But the seriousness of the scandal only came to light after various reports in the late 2017 and early 2018. According to the estimates provided by Facebook in its testimony to the US Congress, as many as 87 million users have been affected by this breach of privacy.

When the scandal broke out, Facebook’s founder and CEO, Mark Zuckerberg, justified the data collected by companies by saying that it was done through “informed consent”. However, as the company’s share prices plummeted, and the details of data harvesting came out, Zuckerberg was pressured into testifying before the Congress regarding the company’s likelihood of violating antitrust laws. Zuckerberg took full responsibility and agreed to take more robust measures to address privacy issues and to prevent the social media platform from being used to manipulate elections. In the past year, it made certain changes to its policy of data access to applications and other websites, including a 90-day limit to permissions to access data. 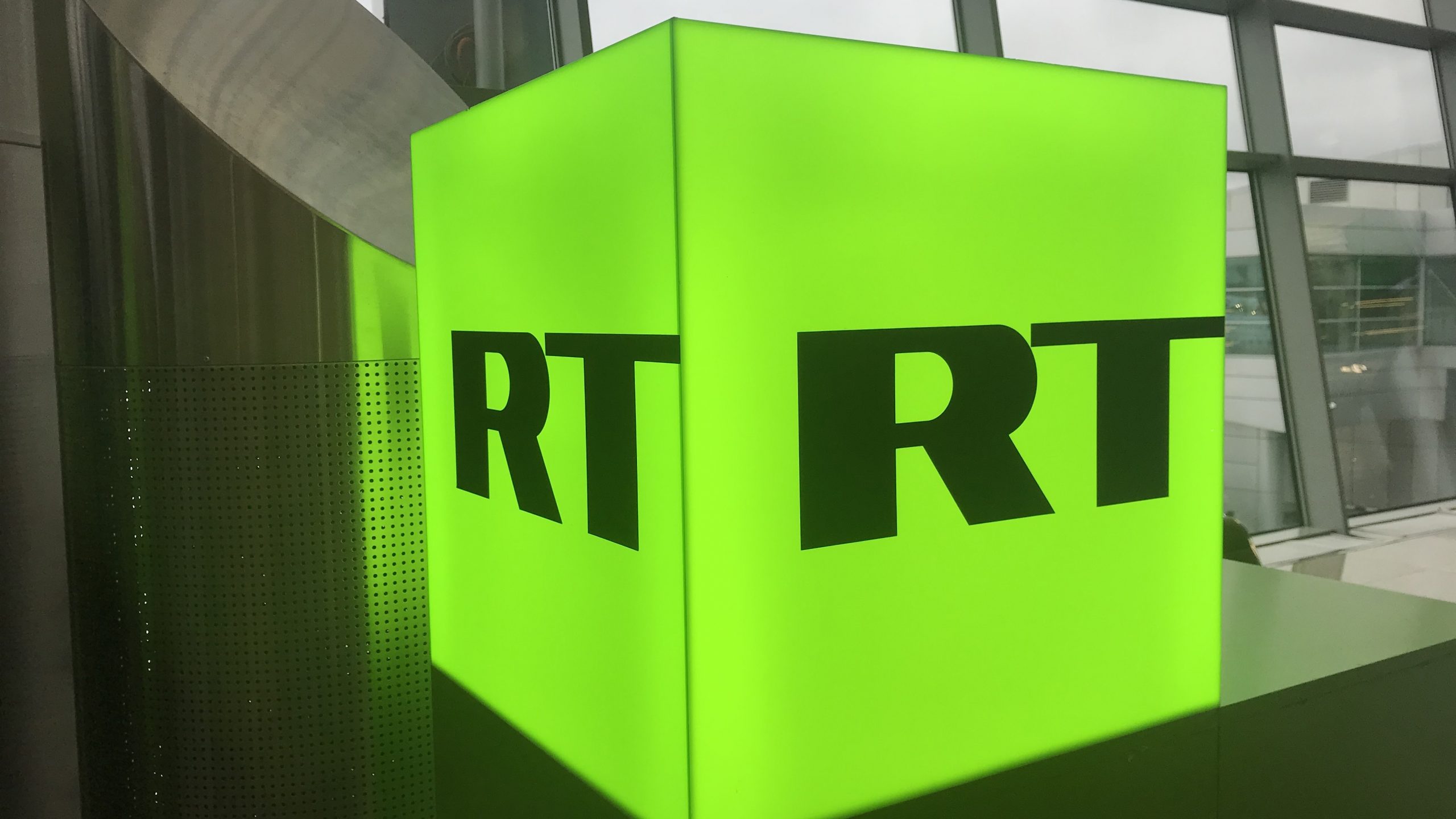 By banning Russian media outlets, EU exposes its discomfort with alternative narratives of the Ukrainian crisis 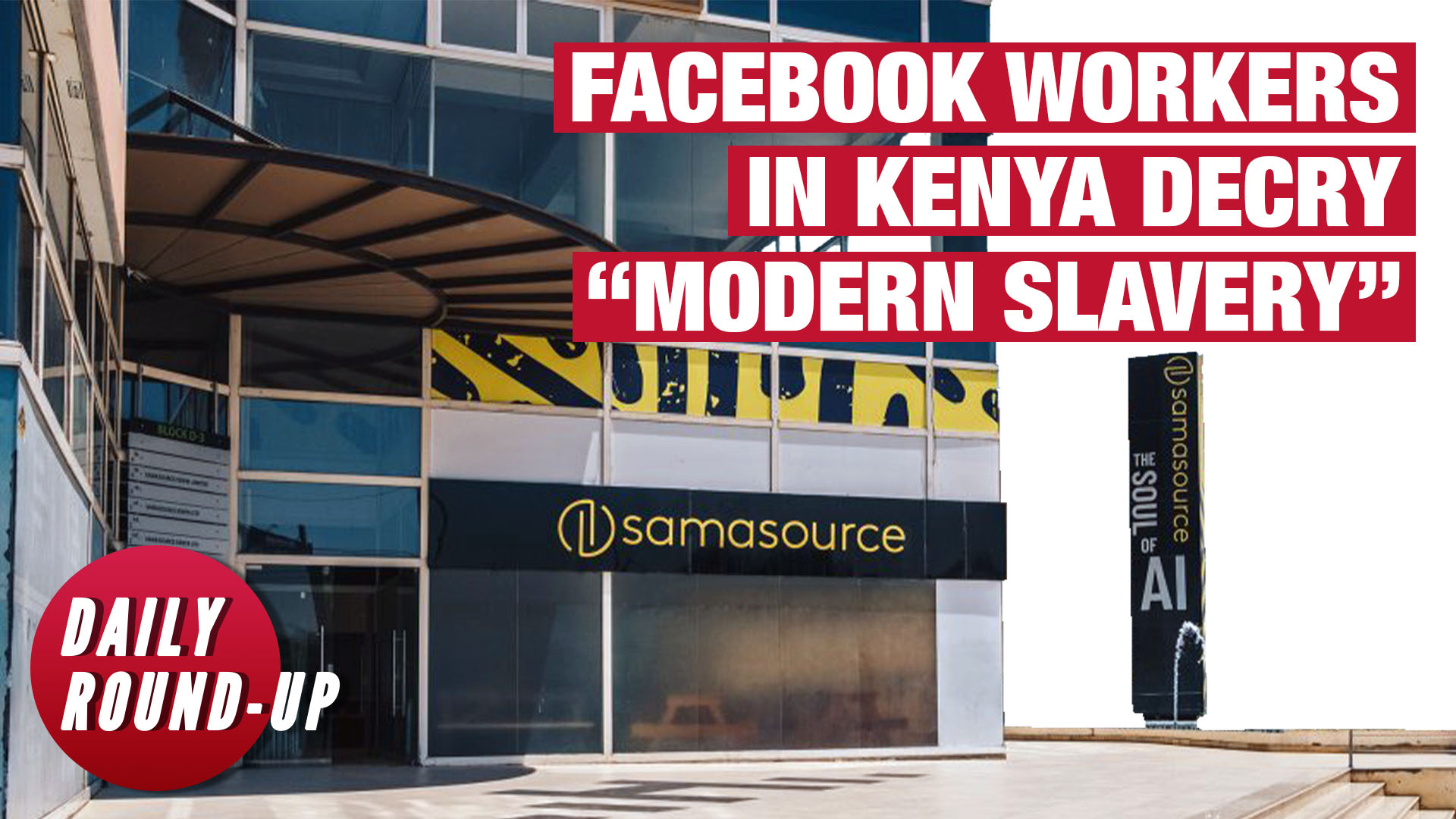