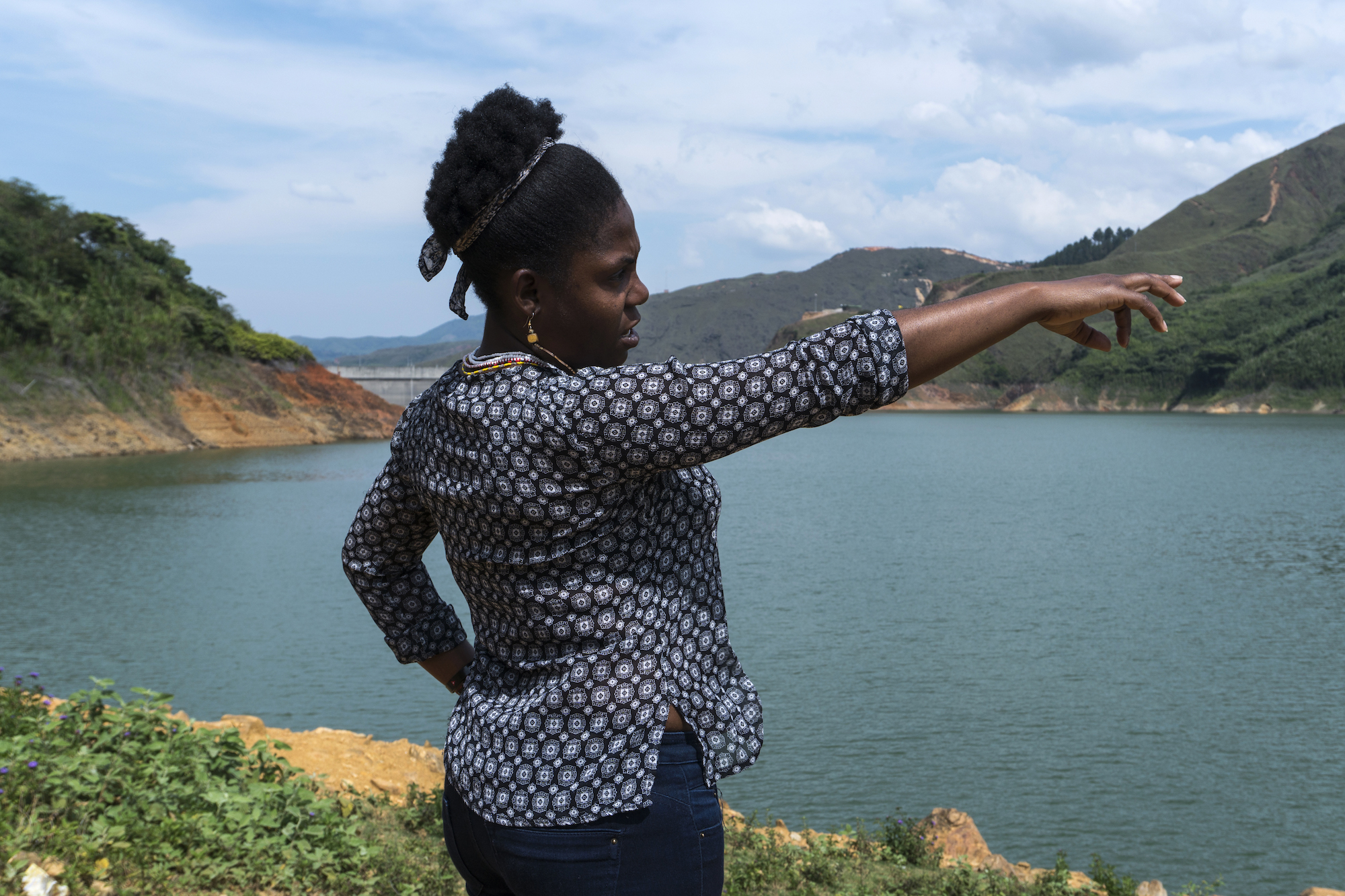 Francia Márquez along with several other Black leaders suffered an assassination attempt on May 4, 2019. Photo: Goldman Environmental Prize

On Saturday May 4, armed men attacked a delegation of Black leaders in the northern Cauca region in Colombia. Among the leaders at the meeting was Francia Márquez, who is well-known for her work against extractivism. The leaders were discussing details of dialogue with the government when they were fired at by the armed men, who also threw a grenade at them.  Two of their bodyguards were also injured. The bodyguards were part of the government-mandated National Protection Unit.

Carlos Rosero, Víctor Moreno, Clemencia Carabali and Sofia Garzón were the other participants at the meeting. They are part of the Association of Community Councils of Northern Cauca (ACONC), Black Communities Process (PCN) and the Association of Afro-Descendant Women of Northern Cauca (ASOM). Francia Márquez was awarded the Goldman Environmental Prize in 2018 for her work in organizing the women in her community, La Toma, Cauca, against illegal gold mining. The prize is a prestigious honor awarded to environmental activists. In 2015, the award was given to Berta Cáceres for her work to defend the indigenous Lenca territory in Honduras from extractive projects. Berta Cáceres was assassinated a year later on March 2, 2016.

The meeting was held at the la Trinidad farm in the town of Lomitas, in the municipality Santander de Quilichao. It was held ahead of the discussions with the government that are scheduled for May 8. These discussions will be around the agreements made in the context of the Minga mobilization.

In March, thousands of Indigenous, Black and peasant communities in Colombia’s south-west mobilized on major roads and highways as part of the ‘Minga for the defense of life, territory, democracy, justice and peace’. The central demand of the Minga was that president Ivan Duque come to their territories to meet them to address issues such as the lack of respect to prior agreements made with the communities, the urgent humanitarian crisis facing leaders and the controversial National Development Plan.

Throughout the Minga, the organizations were attacked by the Colombian Public Force and illegal armed groups. Many mobilization camps were attacked by the Public Force, several were even burned to the ground and nine protesters were killed during the weeks of mobilization. In the capital of Cauca, violent groups attacked the headquarters of the Regional Indigenous Council of Cauca (CRIC) and Committee of Integration of the Colombian Macizo (CIMA). The organizations and their leaders were also subject to threats, stigmatization in the mainstream media and intimidation.

The latest assassination attempt attests to the humanitarian crisis facing social leaders in Colombia today. Since 2016, over 600 social leaders in the country have been assassinated and hundreds have been unjustly imprisoned. From April 28 to May 3, thousands of social leaders convened in the capital Bogotá to participate in the Humanitarian Refugee Convergence in order to raise awareness to the situation. They carried out different actions which sought to draw attention to the real danger faced by leaders in the country, and demanded that the government of Iván Duque take measures to protect the lives of leaders.

After the attack, Márquez posted on Twitter: “The attack that we leaders were victim to yesterday in the afternoon, invites us to continue working towards peace in our territory, in the department of Cauca and in our country, there has already been too much bloodshed.” 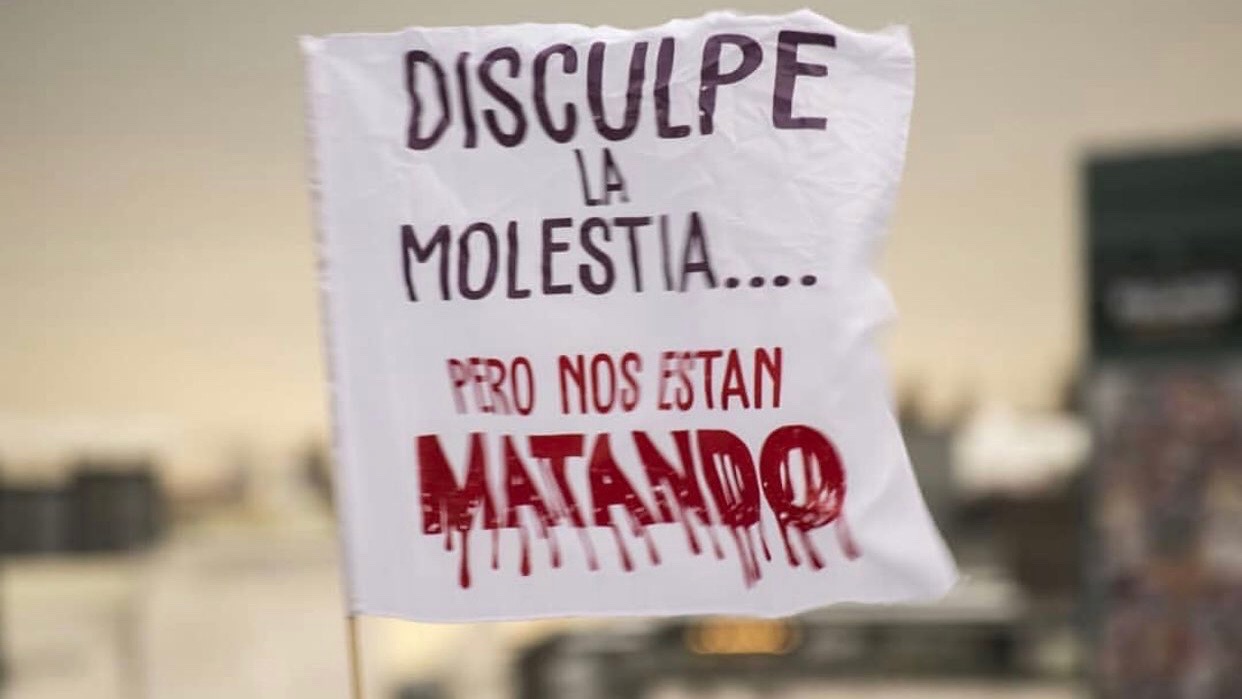