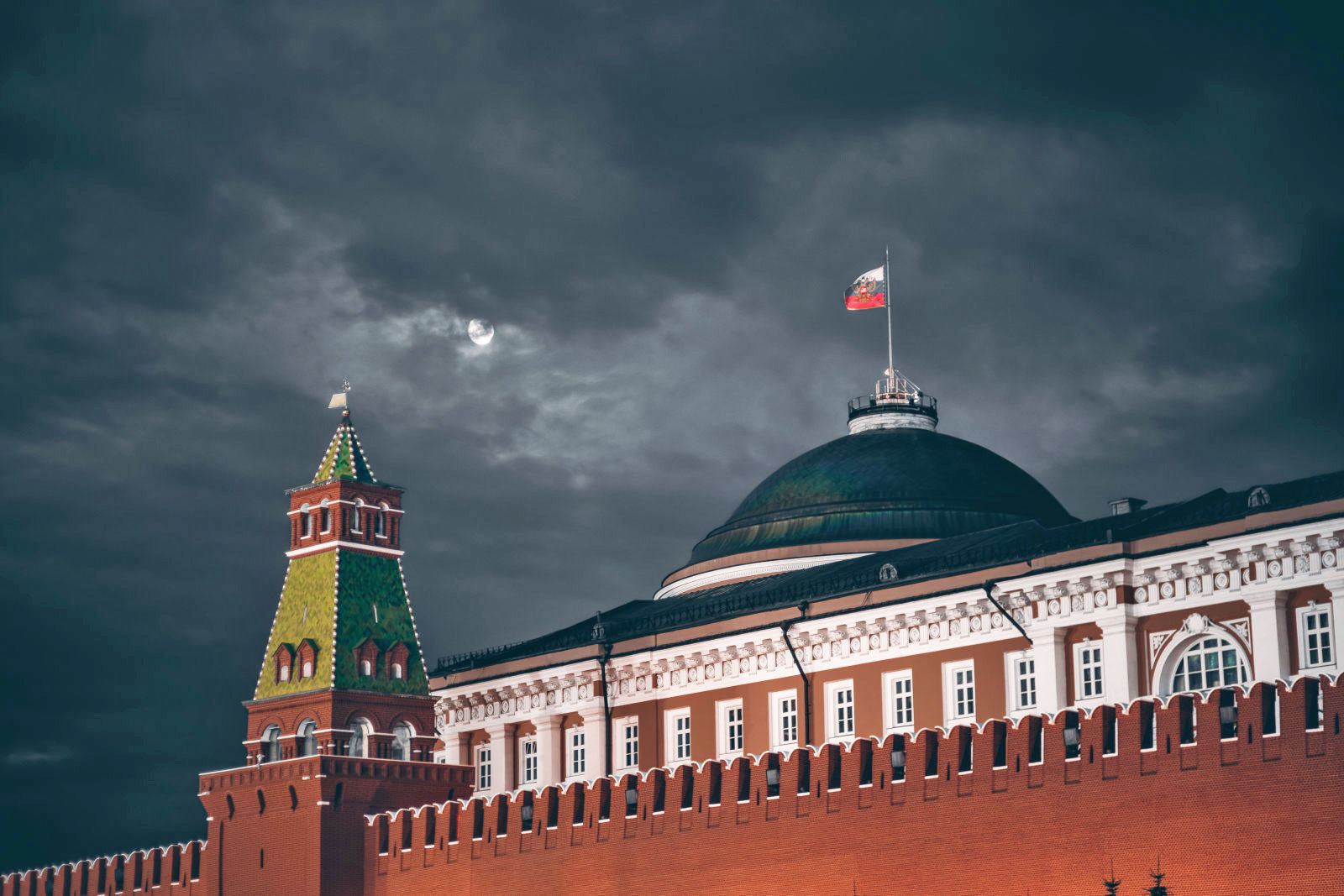 The new law will take effect in November

On May 1, Russian president Vladimir Putin signed a law that will let the country establish an ‘autonomous’ internet. The legislation will allow Moscow to cut off the country’s internet traffic from foreign servers and create an alternative domain name system (DNS) to secure the Russian-language section of the internet. The law is expected to take effect in November.

Lawmakers first submitted the bill for consideration in December 2018, in response to an aggressive cybersecurity strategy by the US, which has been targeting Russia for allegedly interfering in its 2016 presidential elections.

In 2012, former president Barack Obama signed an executive order which gave the president control of all communications on American soil, including the internet. The Internet Corporation for Assigned Names and Numbers (ICANN), the organization that maintains and coordinates the central repository of IP addresses, is registered in the US. Russia believes that US is using this power to limit access to Russian IP addresses. Drafters of the bill say that in the event of a complete shut-down of Russian IP addresses, the country will need a sovereign internet to ensure smooth communication and data transfer among Russian users.

The law has been however criticized by a section of activists, who fear the state will have greater leeway when it comes to censorship. Since 2012, the government has enforced severe internet censorship through bodies like the Federal Service for Supervision of Communications, Information Technology and Mass Media (Roskomnadzor). In 2017, Russia passed a bill that prohibited services, including virtual private networks (VPNs), which help bypass censorship.

Polls indicate the country is divided over the bill. Last month, protests had broken out against the bill in a number of cities.