On April 30, the National Congress of Honduras officially announced the nullification of the controversial Law of Restructuring and Transformation of the National Education and Healthcare System. The nullification came after days of intense protests across the country by health care professionals, teachers, students, doctors and citizens. Protesters claimed that the law would have led to massive cutbacks in personnel in the health and education sectors, and would have adversely affect the population’s access to these key services which are already very limited. The protests also renewed calls for the resignation of president Juan Orlando Hernández who was re-elected in November 2017 through massive electoral fraud.

The law was initially passed by the Honduran Congress on April 25. Article 7 of the law called for and allowed the cancellation and termination of contracts and posts. Healthcare and education workers also said that the law would promote privatization of the health and education system. They claimed that the law was an attempt to comply with the demands of the International Monetary Fund to reduce public spending.

The campaign of national mobilizations against the law was very powerful. Workers from the Medical College of Honduras, Professional Teachers Association of Honduras, Federation of Teaching Organizations of Honduras, as well as student groups from Honduras’ public universities took part. On April 29, mobilizations were held at 70 points across the country, and most of the economic activities in the Honduran capital, Tegucigalpa, were suspended.

The security forces unleashed heavy repression on the protesters by shooting tear gas, attacking them with batons and detaining dozens.

On April 27, youth leader Junior Javier Rivas was brutally assassinated and burned by death squads in Tegucigalpa. Following the mobilizations, government authorities also released ominous statements, declaring that teachers who participated in the protests could be sanctioned and fired. After days of strong protests, the official nullification of the law was announced by the leader of the National Congress, Mauricio Oliva of the ruling National Party.

Despite their overwhelming victory, the unions and social organizations in Honduras have urged people to not let down their guard. Suyapa Figuera, the president of the Medical College of Honduras (CMH) and Daniel Esponda, the director of the Professional Teachers Association of Honduras, said that the fight for what is best for the Honduran people did not end with the elimination of the law. They also said that it was important to revoke all the laws and decrees that had been passed in the recent years that threaten workers’ rights.

After the military coup d’état in 2009 which overthrew democratically elected Manuel Zelaya, the governments that came to power were swift in awarding concessions to multinational companies to exploit its natural resources and in passing measures to cut funds for key public sector services like health, education and social programs.

At the same time, elected officials from the ruling National Party, as well as the current president Juan Orlando Hernández have been implicated in several high-profile corruption scandals which were revealed by the Organization of American States (OAS) Mission to Support the Fight against Corruption and Impunity in Honduras. In June 2018, the Pandora corruption case came to light in which 37 former and current members of Congress, most of whom were from the National Party, were accused of diverting public funds for political campaigns and receiving money from drug traffickers. Several deputies were arrested in July 2018 but were released shortly after.

The corruption and slashing of public programs in Honduras has had a disastrous effect. Today, Honduras is one of the poorest countries in Latin America. More than 65% of the population lives in poverty with 40% struggling in conditions of extreme poverty and it is also the second most unequal country in the region. This reality of course is also based on historical, economic and political factors that have positioned Honduras as the launch point for US imperialism in the region, a cheap labor market and transit route for drug traffickers.

Due to this reality, Honduran migrants have been the protagonists of the massive migrant caravans that have been leaving Central America for the US border in the last year. Thousands of Hondurans have left their homes behind to face severe conditions, attacks from security forces and an uncertain future in US detention facilities. The central motivating factors for many of these migrants are the lack of opportunities for education and employment, lack of health access and the overwhelming violence.

The workers’ victory against privatization is an important step in the right direction and is proof that the Honduran people have power and are capable of creating change. On May 1, International Workers’ Day, the people of Honduras took the streets again to continue their struggle against privatization, to demand better conditions and rights for workers, and to renew demands for the resignation of the illegitimate president Juan Orlando Hernández. 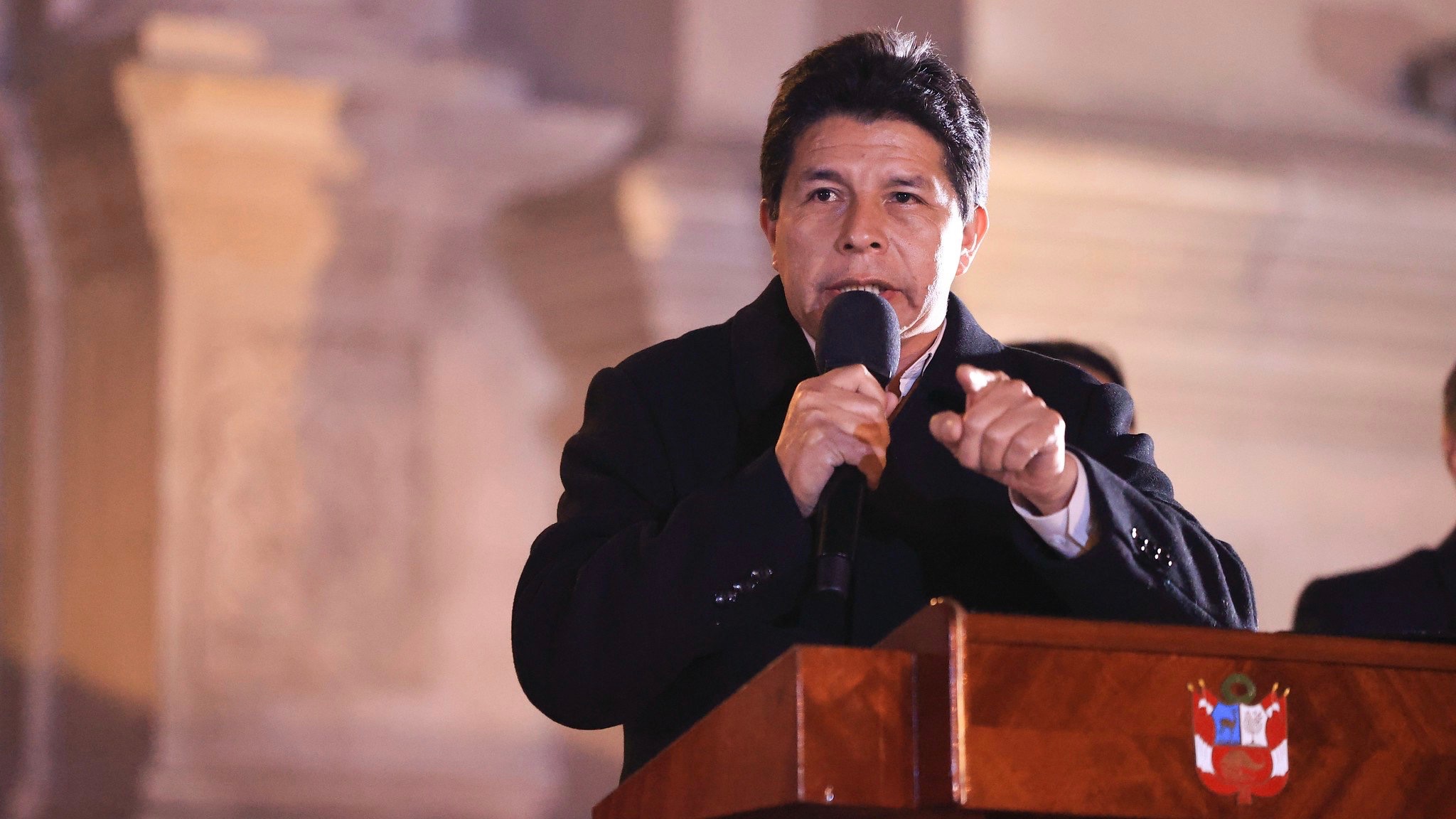