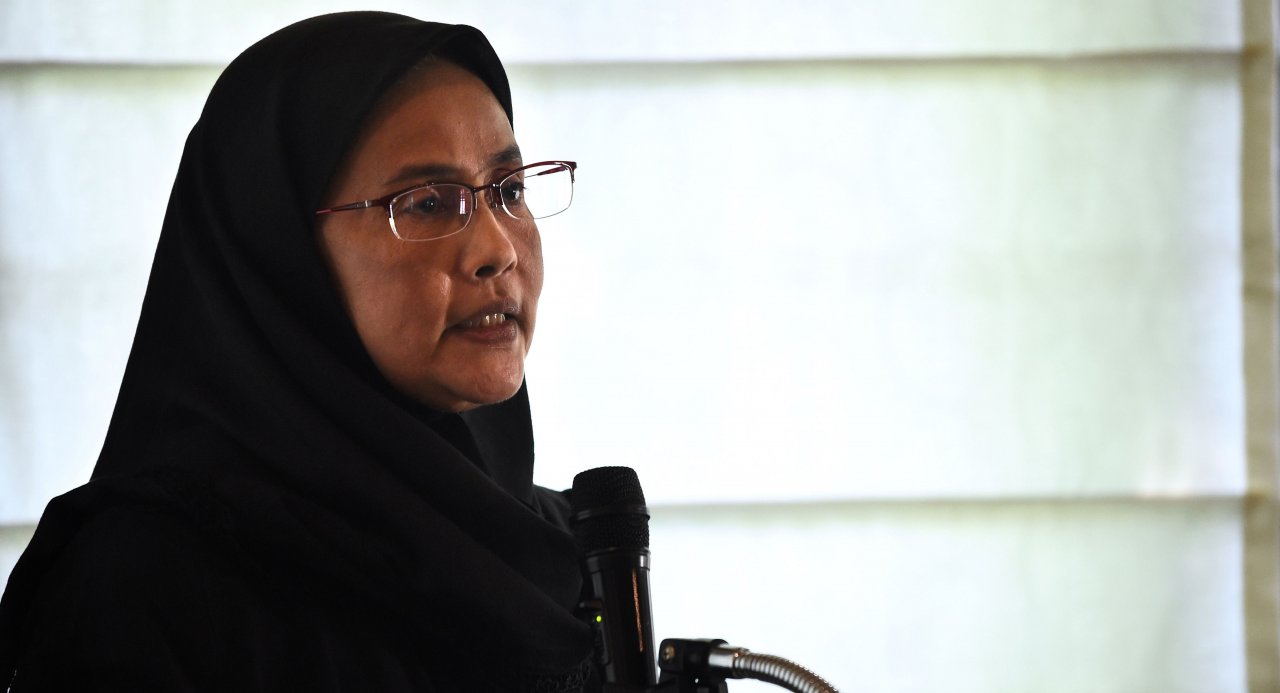 The investigation was prompted by the comments of a junta-appointed legislator and a complaint filed by a pro-NCPO activist. Photo: AFP

The National Human Rights Commission of Thailand (NHRC) is investigating its own commissioner Angkhana Neelapaijit, which can lead to her possible impeachment. Angkhana is a known critic of the ruling junta of the National Council for Peace and Order, led by prime minister Prayut Chan-o-cha. She has been vocal in her criticisms of previous governments who she claims committed human rights abuses in countering the insurgency in southern Thailand. Activists and human rights organizations have deemed the investigation as a means to harass Angkhana and as a subversion of the autonomy of the NHRC.

In a statement, the Asian Federation Against Involuntary Disappearances (AFAD) urged the NHRC to “withdraw its baseless inquiry ordered against Commissioner Angkhana Neelapaijit… (who) is a prominent human rights defender who has spoken boldly about human rights issues in Thailand and worked towards protection of human rights in the country.”

The statement went on to say, “this inquiry against Angkhana is a means to sabotage the contributions she continues to make in the field of human rights, pointing to the fact that the NHRC is working under the influence of the ruling government.”

The current investigation against Angkhana is indicative of how far the NHRC has been subordinated to the junta. In 2017, a new constitution in Thailand was adopted under martial law whereby the NHRC has been completely stripped of its autonomy and integrity, putting the commissioners directly answerable to the junta government.

Brad Adams, the Asia director of the Human Rights Watch, strongly admonished the move to investigate Angkhana. “Thailand’s rights commission is sinking to a new low by seeking to punish Angkhana for doing her job by exposing rights abuses and demanding accountability,” Adams said. He also added that “the commission’s leadership has repeatedly failed to hold the military government to its human rights obligations, but it appears now to be doing the junta’s dirty work.”

On April 30, the NHRC prompted by the comments of a junta-appointed legislator, Tuang Attachai, and the filing of a complaint by a pro-junta “activist” Surawat Sangkharuek, accused Angkhana of having conducted her duties as a commissioner in a politically biased manner. The investigation initiated by the commission will look into her role in observing legal proceedings and documenting violation of human rights, against members of the opposition and critics of the military junta.

Before becoming a member of the NHRC, Angkhana worked as an advocate in cases of forced disappearances that happened as part of the military’s counter-insurgency operations. The disappearance of her husband, Somchai Neelapaijit, on March 11, 2004, prompted her to take this work and also carry forward the advocacy and work of her husband. Somchai was a prominent lawyer and activist, who worked to defend the rights of Thailand’s Muslim minorities, especially in the insurgency-stricken south. His disappearance happened at a time when he was fighting the case of four Thai Muslims labourers, who were charged for having conspired a series of bomb attacks for Jemaah Islamiyah, and were reportedly tortured by security forces while in custody. The four accused were eventually acquitted and all charges against them were dropped in 2005, for lack of evidence.

The case whipped up a nationalist reaction from within Thailand’s Buddhist majority, and Somchai received several death threats in the lead up to his disappearance. Later after the military government was replaced with a democratically elected government in 2006, the then prime minister Thaksin Shinawatra stated that Somchai was very likely murdered in collusion with the security forces. There was a long-drawn court case and investigation, which to the conviction of one policeman for alleged murder of Somchai, only to be released later by a higher court on the grounds that the prosecution was not able to conclusively prove that Somchai is indeed dead.

Angkhana’s battle to secure justice for the forced disappearance and probable murder of her husband shone light on the gruesome attacks on activists and lawyers as well as the Muslim population of Thailand by the security forces in their bid to counter the insurgency in the south.

The current investigation of Angkhana is a threat to the struggle for human rights, truth and justice in Thailand and sets a dangerous precedent for the treatment of those who speak out against the government. 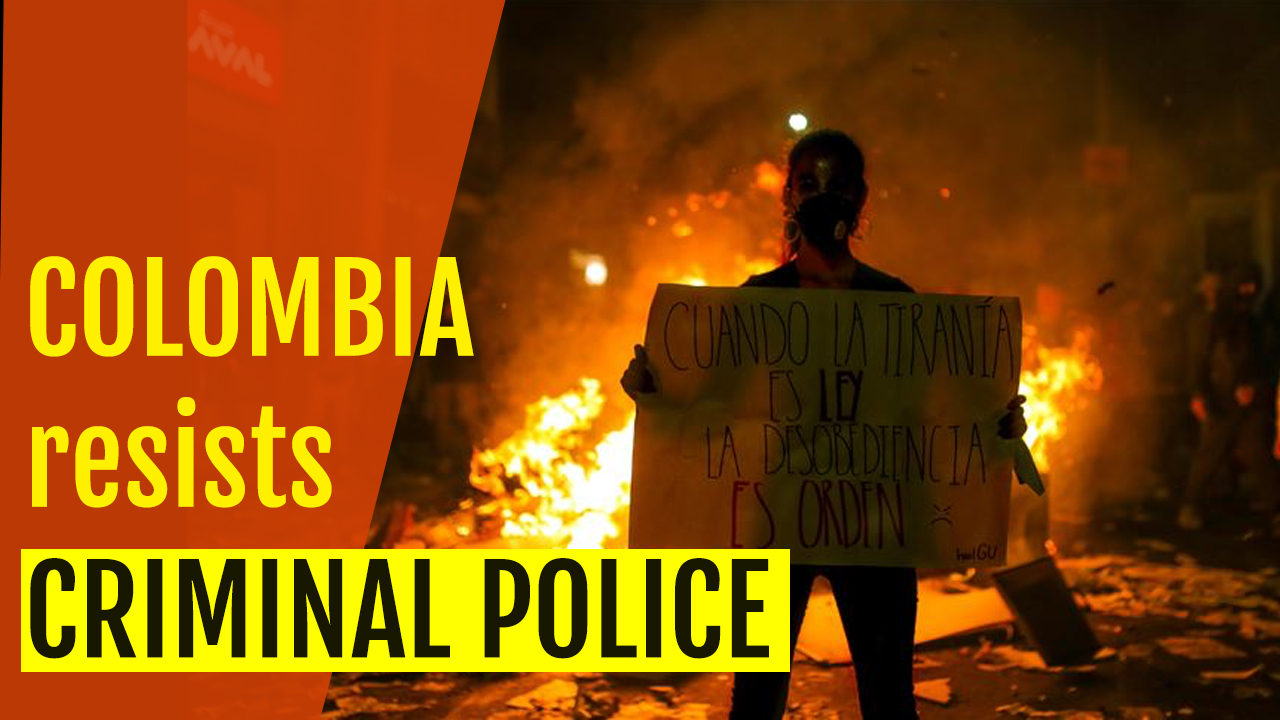