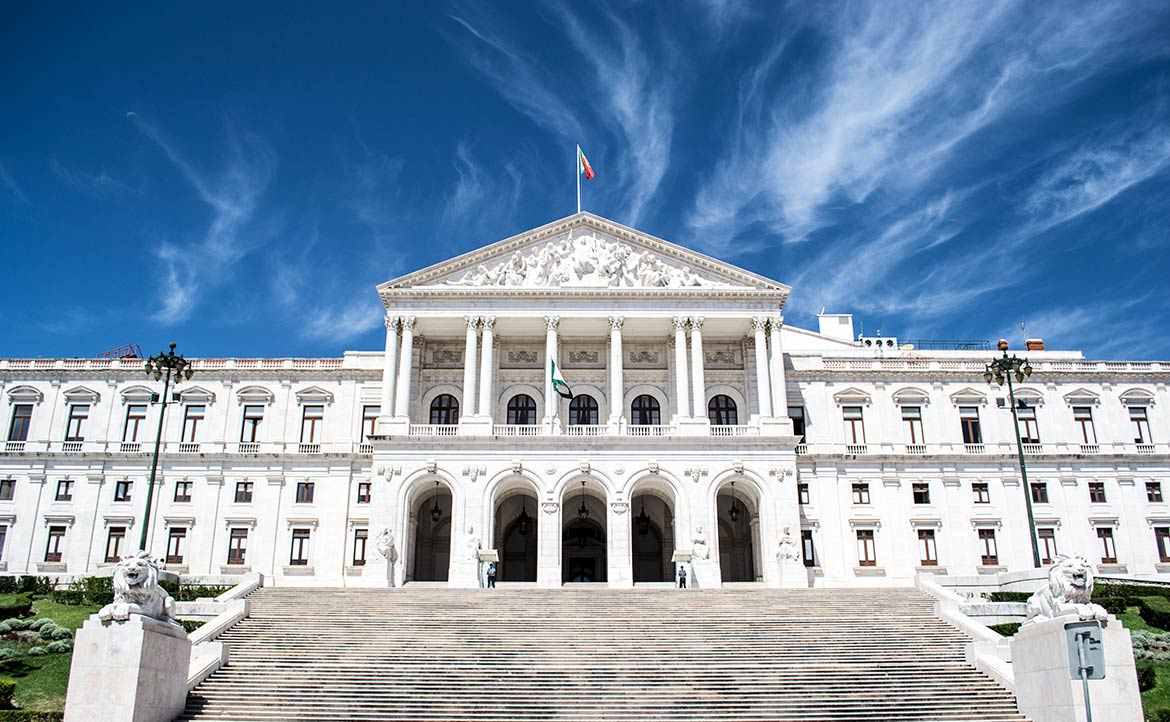 The Portuguese legislature, the Assembly of the Republic, is preparing the draft housing right bill to debate and vote upon by the end of May

Ahead of the formulation of a new Basic Housing Law, Portuguese tenant organizations, homeless networks and activist groups appealed to parliamentarians in an open letter on May 7 to enforce the constitutional promise of the right to housing. They also asked MPs to mandate a provision for immediate temporary residences for the tenants during the time of any unavoidable eviction procedures.

The letter was endorsed by 22 organizations, including the Lisbon Tenants’ Association (AIL), the Morar Platform in Lisbon, Habita, Citizen Academy, Dwells! – Collective for the right to housing, Stop Evictions, etc.

In the letter, they said that according to Article 65 of the Portuguese constitution, it is the responsibility of the state to ensure access to adequate housing, which is an inalienable, unconditional and a constitutionally guaranteed right. “It does not pity the permission, under any circumstances, of eviction processes – where there are no adequate alternatives or adequate means of subsistence, the family situation should necessarily be analyzed and the appropriate means to support families in the case of financial disability to maintain their housing,” the letter said.

The proposals and suggestions from the Socialist Party (PS), the Portuguese Communist Party (PCP) and the Left Bloc (BE) are under discussion in the parliamentary working group on Housing, Urban Rehabilitation and City Policies.

According to Esquerda, voting would take place over the next week and the final text would be finalized for adoption by the end of May in the parliament.

The Portuguese Communist Party (PCP) said that only the intervention of the State can ensure the access of all to decent housing, as per Article 65. “The right is today denied to about 200,000 families. The State is required to intervene in the creation of urban land, building and rehabilitation of the building, and the promotion of lease,” it added.

Earlier, in the wake of the call for a new Basic Housing Law, the Lisbon’s landlords’ association (ALP) had raised concerns over the proposal for requisition and upgrading of empty run-down properties to provide rental accommodation for families in need. ALP called it “an attack on the right to own property”.

Socialist Party (PS) MP Helena Roseta told Politico, “The state is looking for the instruments to respond to the problem of homelessness. In 1975, we had less houses. Nowadays, we have more houses. And it is not only on the periphery, it is in the city centers. The problem lies in its inaccessibility to many families, given the value of rents”.