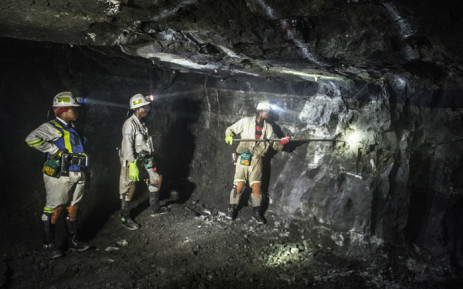 Platinum workers in a mine in South Africa. File Photo (AFP)

The General Industrial Workers Union of South Africa (GIWUSA), which represents the 947 workers who were fired by Anglo American Platinum (Amplats) from its mine in Limpopo on Monday, will approach a court of May 22 against the company.

One of the largest mining companies in the world commanding close to 40% of the world’s annual platinum supply, Amplats allegedly took this measure as retribution against the workers for going on strike. The workers embarked on the industrial action after the company unilaterally changed the conditions of employment set out in their contract.

Amplats bought this mine from Glencore in November last year as a ‘going concern’. As per the Labour Relations Act of South Africa, when a transfer of ownership takes place under this category, the new owner/employer is bound by the contract under which the workers are hired by the previous owner/employer.

However, Amplats made a number of changes which amounts to a change in conditions of employment, GIWUSA national president, Mametlwe Sebei told People’s Dispatch. A change in medical benefits package, which was widely reported to be the cause of the dispute, was only one of the many such examples.

While Amplats has claimed that the company had offered a “similar” health package, the new package does not cover the workers’ children.

However, “the workers were not entirely opposed to making any changes per se,” Sebei said. They demanded that if the conditions of employment set out in their contract had to be changed, then the proper procedure had to be followed.

This would require the company to first terminate the existing contract, whereupon, as per the law, all the benefits accumulated by the workers over the period they served under the contract – like the provident fund for one example – had to be paid to them. Following this, the company should negotiate with the workers’ representatives a new contract, setting out the new conditions of employment.

When this proposal by the workers was rejected by the company, GIWUSA, after declaring the dispute before the Commission for Conciliation, Mediation and Arbitration (CCMA), served the company with a strike notice on May 9. Amplats was quick to move the industrial court.

The next day, the union was issued a summons, demanding its presence before the court that very evening. Expressing his dissatisfaction with the very short period of notice given by the court, Sebei further pointed out that this notice was served not to the head-office, which can move its legal team, but to the branch office in Limpopo, almost 400 kilometres away. Consequently, without the presence of any union representatives in the session, the court gave Amplats an interdict against the planned strike on May 10.

Nevertheless, two days later, the miners went on a strike. After the industrial action had persisted for eight days, Amplats fired 947 workers. Having thus dismissed in one stroke around half of the total workforce that has been laboring in this mine since before it was bought by Amplats, the company offered these workers a day’s time till May 21 to appeal the dismissal.

“If they do want an opportunity to get their jobs back,” company’s spokesperson said, “they absolutely have to take part in the appeal process.” The deadline given by the company has now passed. GIWUSA will appeal the court on Wednesday, May 22, urging it to hear the matter as an urgent priority. Further actions will be decided after the meetings between its branch office and head-office. 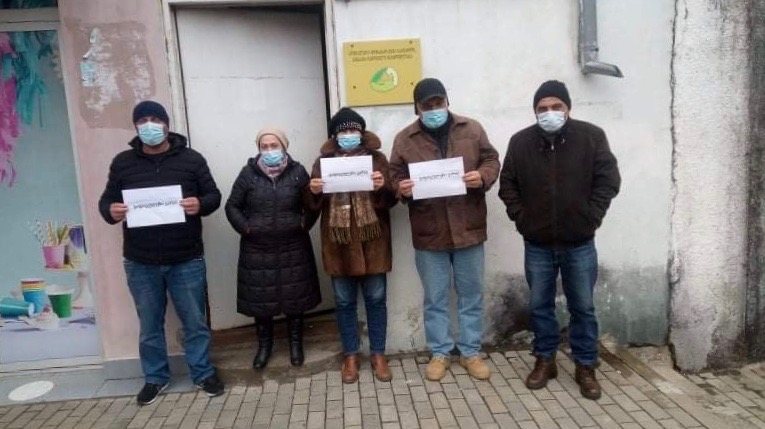