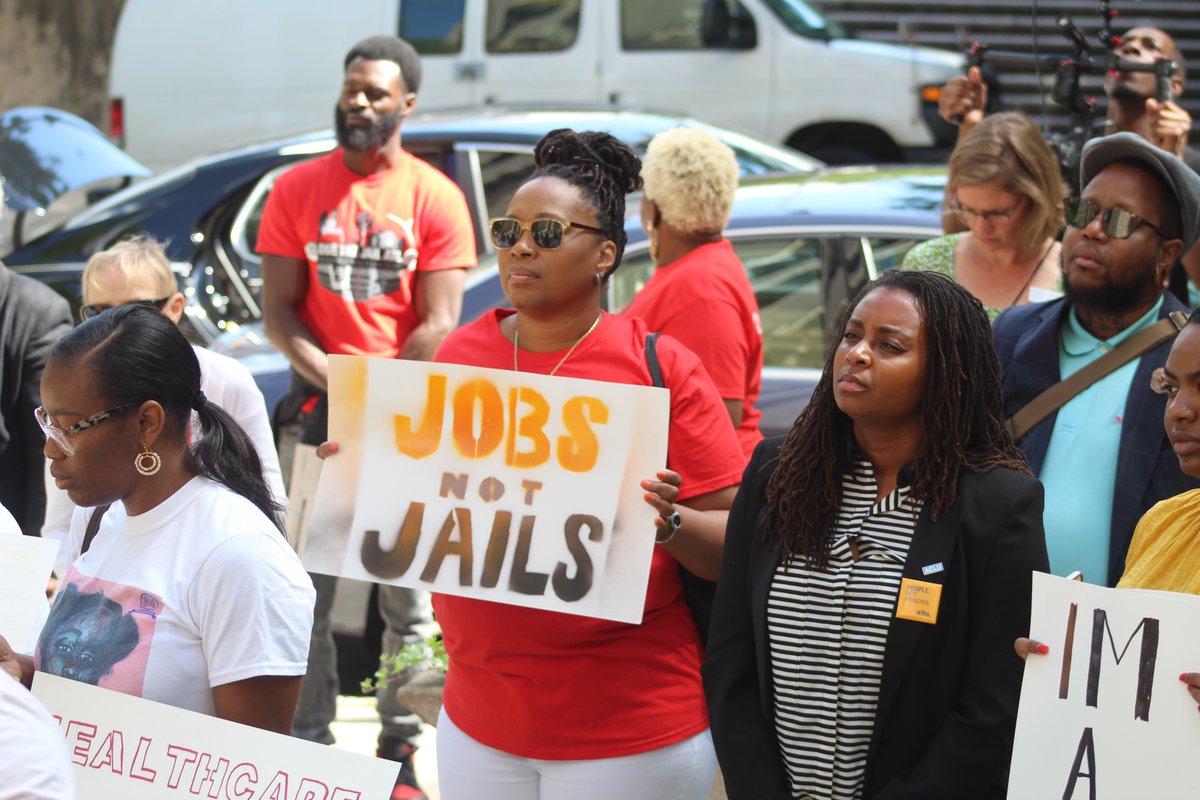 On May 20, the Atlanta city council passed a resolution to shut down the Atlanta City Detention Center (ACDC) and to repurpose the facility for community development activities. Last year, Atlanta’s mayor Keisha Lance Bottoms called for the closing of ACDC, citing the declining number of inmates and the increase in costs to operate the center. The shutdown comes as a result of months of unyielding pressure from members of the community as well as from advocacy groups mobilized under the ‘Close the Jail ATL: Communities over Cages’ campaign.

The supporters of the resolution said that it is no longer economically feasible to keep the jail functioning, which costs the city nearly USD 32 million annually. A report by WABE radio highlighted that despite having the capacity to house 1,300 inmates, the jail houses an average of only 150 inmates at any given day. At the same time, despite being costly, the detention center is very poorly maintained. Reports by Project South and Georgia Detention Watch said that on several occasions, inmates have been denied basic human resources like hygienic food and water, and have been subjected to intense physical and mental abuse by the correctional officers.

Close the Jail activists argue that instead of ensuring public safety for all citizens, the facility is being used to wrongfully imprison and abuse people of color. The majority of those detained in ACDC are serving sentences for minor misdemeanors like traffic and city ordinance violations. The activists believe that such violations can be easily addressed by handing out citations to return to court instead.

The Close the Jail campaign, spearheaded by the organization Women on the Rise and the Racial Justice Action Center, which includes over 40 advocacy and community development organizations as well as 75 community members. Women on the Rise is constituted by women who have formerly been incarcerated or otherwise impacted by the US criminal legal and immigration system. The women are joined by allies from across the country in their fight against the criminalization and incarceration of marginalized communities, starting with the closure of this jail.

Until recently, the facility was divided into two sides – the “city side” where offenders from Atlanta were detained and the “Immigration and Customs Enforcement (ICE) side” where immigrants awaiting deportation were detained. Much like on the city side, detainees in the ICE side were also subjected to multiple violations of international human rights and detention standards. Among other things, the detained immigrants were denied adequate access to legal services and information, fundamental due process rights, necessary medication, and were often arbitrarily subjected to solitary confinement.

In September 2018, Bottoms signed an executive order refusing to accept any new detainees of the ICE and closing the “ICE-side”. She stated that she was horrified at the treatment of immigrants in the country, especially the separation of children from their families, and refused to be complicit in it.

Aside from the closure of the jail, Monday’s resolution also calls for the constitution of a task force to evaluate alternative uses for the facility. The task force, which will consist of members from the community, will have an year to collect public input and suggest a new use for the facility. Activists told the Atlanta Journal-Constitution that they hope the jail will be transformed into a “a wellness and freedom center that would provide residents with a one-stop shop for employment, healthcare, and child care assistance” in the coming years. 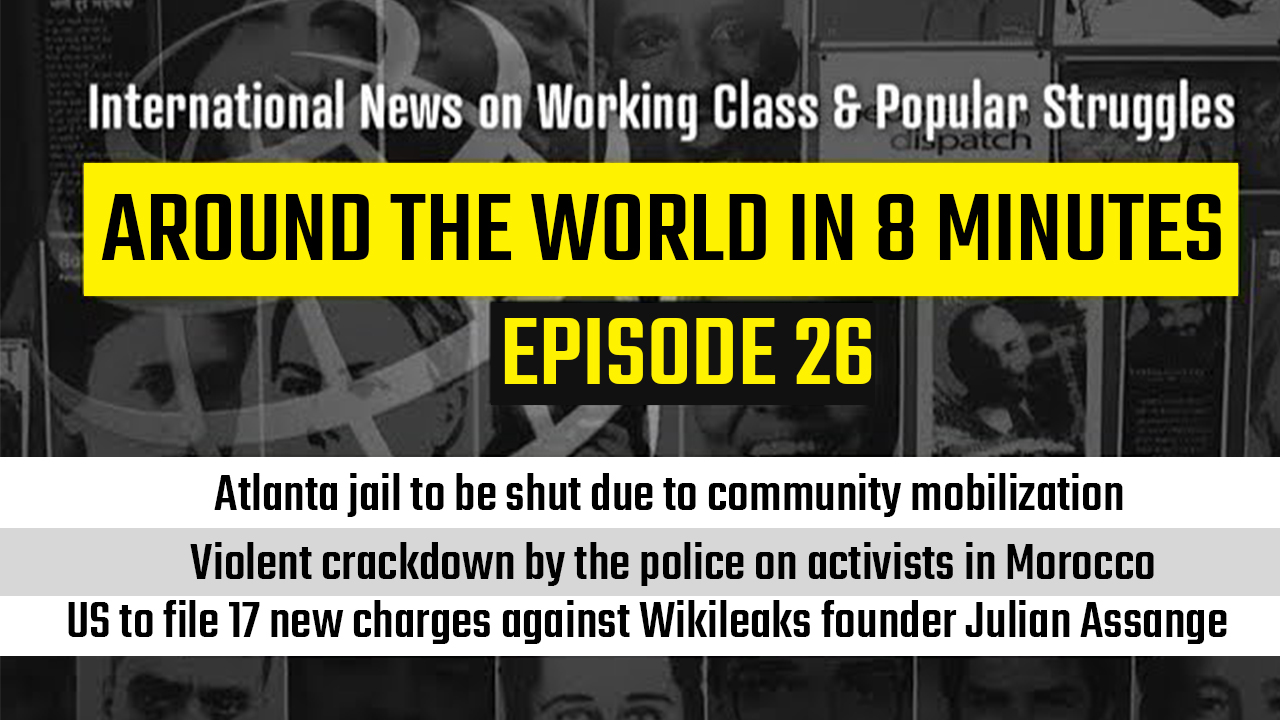 Around the World in 8 Minutes: Episode 26
RECENT ARTICLES