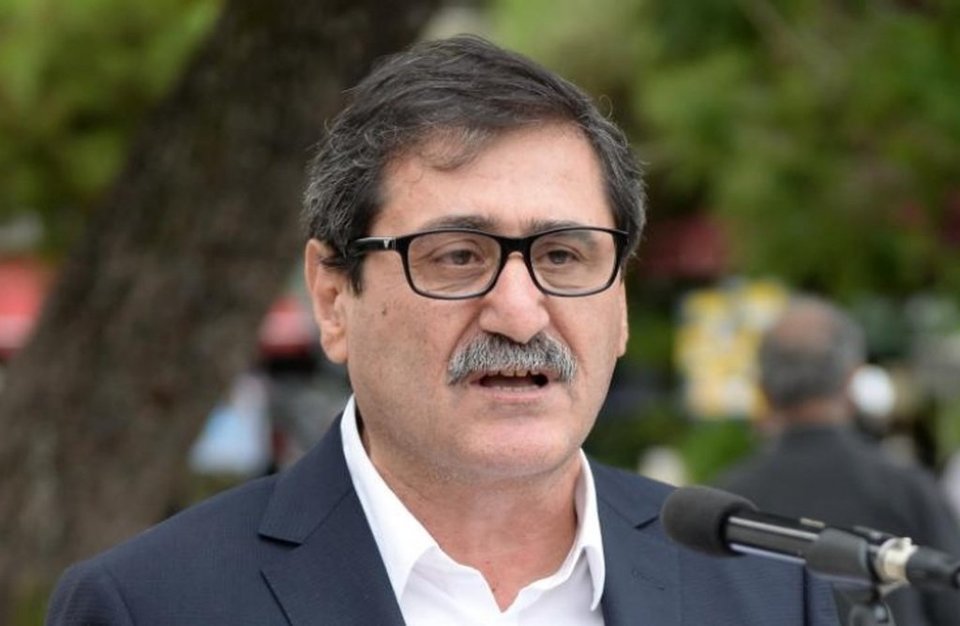 On June 2, in the second round of the elections, the Communist Party of Greece (KKE)-led ‘People’s Rally’ candidate, Kostas Peletidis, was re-elected as mayor of Patras, the third largest city in Greece. Peletidis bagged 70.22 % of the votes. In the city of Petroupoli, the KKE-backed candidate came second after a tough fight, gaining 49.1% votes. Peoples Rally candidates also performed well in the second round in three more cities: Kaisariani (47.18 %), Chaidhari (46.02 %) and Icaria (42.82 %). Earlier, in the first round on May 26, KKE had obtained a significant number of councillors in various district and city councils.

The ruling SYRIZA failed to make any gains in major cities, including Athens. In Athens, the mayorship was won by the conservative New Democracy (ND) candidate and in Thessaloniki, the second largest city, an independent candidate won. In the ballot of the European Parliament for Greek voters abroad also, New Democracy topped with 33.89%. KKE came third with 14.09% votes and the ruling party SYRIZA managed 15.28% votes. Earlier, in the wake of the defeat in the European parliamentary elections held on May 26, prime minister Alexis Tsipras called for fresh national elections which will be held in the first week of July.

In a statement to the media, the general secretary of the KKE, Dimitris Koutsoumbas, said, “In the municipality of Patras, where Kostas Peletidis has been re-elected mayor, we will continue with greater strength and drive, with new forces, the militant course in order to relieve the families from the popular strata… against the suffocating institutional framework of local government, as well as against the anti-people political line of the government as a whole in order to fight for projects that will protect the lives of our people. Today, we begin the battle of the general elections that will take place on July 7th, with greater determination and optimism”.

“These elections will largely determine how strong the Greek people [and] people’s movement will be the day after in order to organize their counterattack, in conditions characterized by the rise of conservative politics-due to the current government that resurrected ND and PASOK (Greek Socialists) by continuing the same anti-people political line”, he added.

Kostas Peletidis has a valiant history of fighting fascism in the country as a communist mayor. In 2017, the right wing in Greece tried to prosecute him through a lawsuit against him and the city council for not permitting the ultra-nationalist Golden Dawn party to organize a provocative event in the city of Patras. Thousands of people mobilized in solidarity with Kostas Peleditis at that time and subsequently, the court acquitted him.