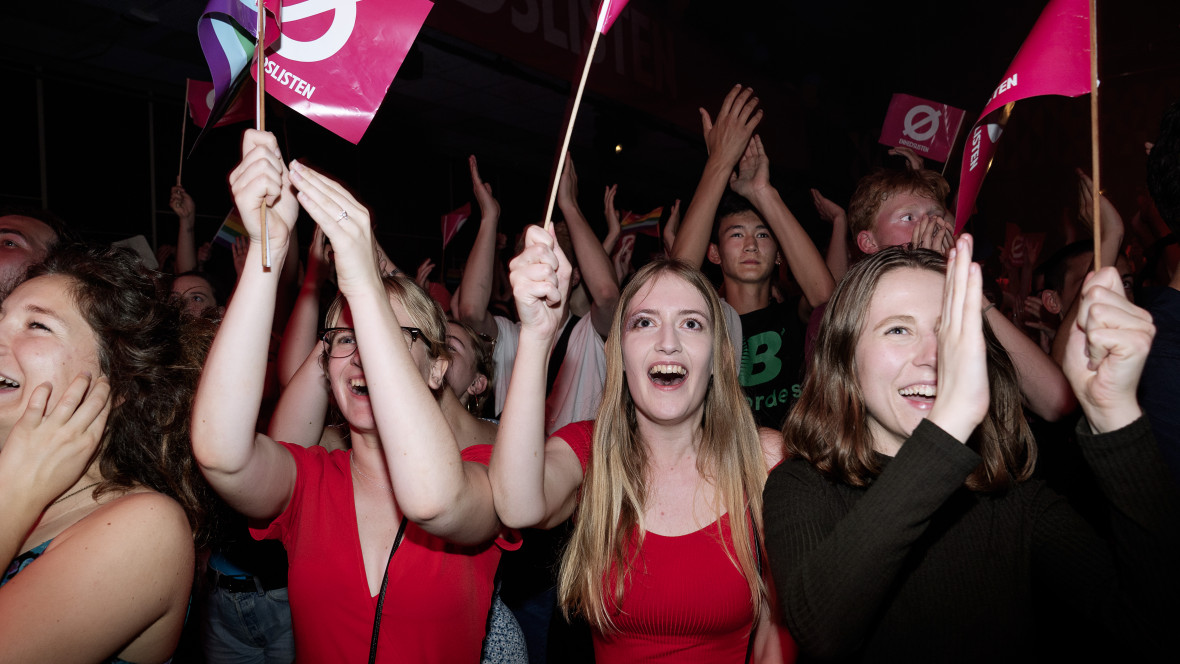 The bloc led by the Social Democrats won 52.1% of the vote.

In the general elections held in Denmark on June 5 to the 179-seat parliament known as Folketing, the red bloc of parties led by the Social Democrats won a majority, beating the right-wing ruling coalition led by prime minister Lars Løkke Rasmussen.

The red block parties that supported Social Democrat leader Mette Frederiksen as the candidate for prime minister won 91 of the 179 seats. It consists of the Social Democrats (48 seats), the Social Liberals (16), Socialist People’s Party (14) and the Red–Green Alliance (13 seats). The coalition got 52.1% of the vote

The incumbent ruling coalition, comprising the prime minister’s Venstre, the ultra-right Danish People’s Party (DPP) and the Liberal Alliance, got 41% of the vote. The DPP suffered a severe setback, losing 21 seats.

The left-wing pro-independence party, Inuit Ataqatigiit (member of the Nordic Green Left) secured 33.4% of the votes and 1 seat out of the two seats from Greenland.

Mette Frederiksen is likely to form a minority government, seeking support from both the left and the right on various issues. The party has often taken contradictory ideological positions, supporting welfare measures on the one hand and taking a hardline position on immigration on the other. Experts say this harsh stance on immigration may have helped it win back voters from the DPP. The other interesting development has been an improvement in the performance of parties to the left of the Social Democrats.

Arbejderen stated that social movements and the climate movement had played an active role in the elections. Those movements must continue the fight, go to the streets and maintain pressure so that Denmark not only gets a new government, but also a new policy, the media outlet said.

The ‘Unity List’ of the Red-Green Alliance stated that it would not impose specific demands on the new government but “..if the Unity List is to form the parliamentary basis for a new government, then this government must commit to a more green, humane and solidarity policy”.

The Red-Green Alliance was formed in 1989 as an electoral alliance of the Left Socialists (VS), Communist Party of Denmark (DKP), and the Socialist Workers Party (SAP). 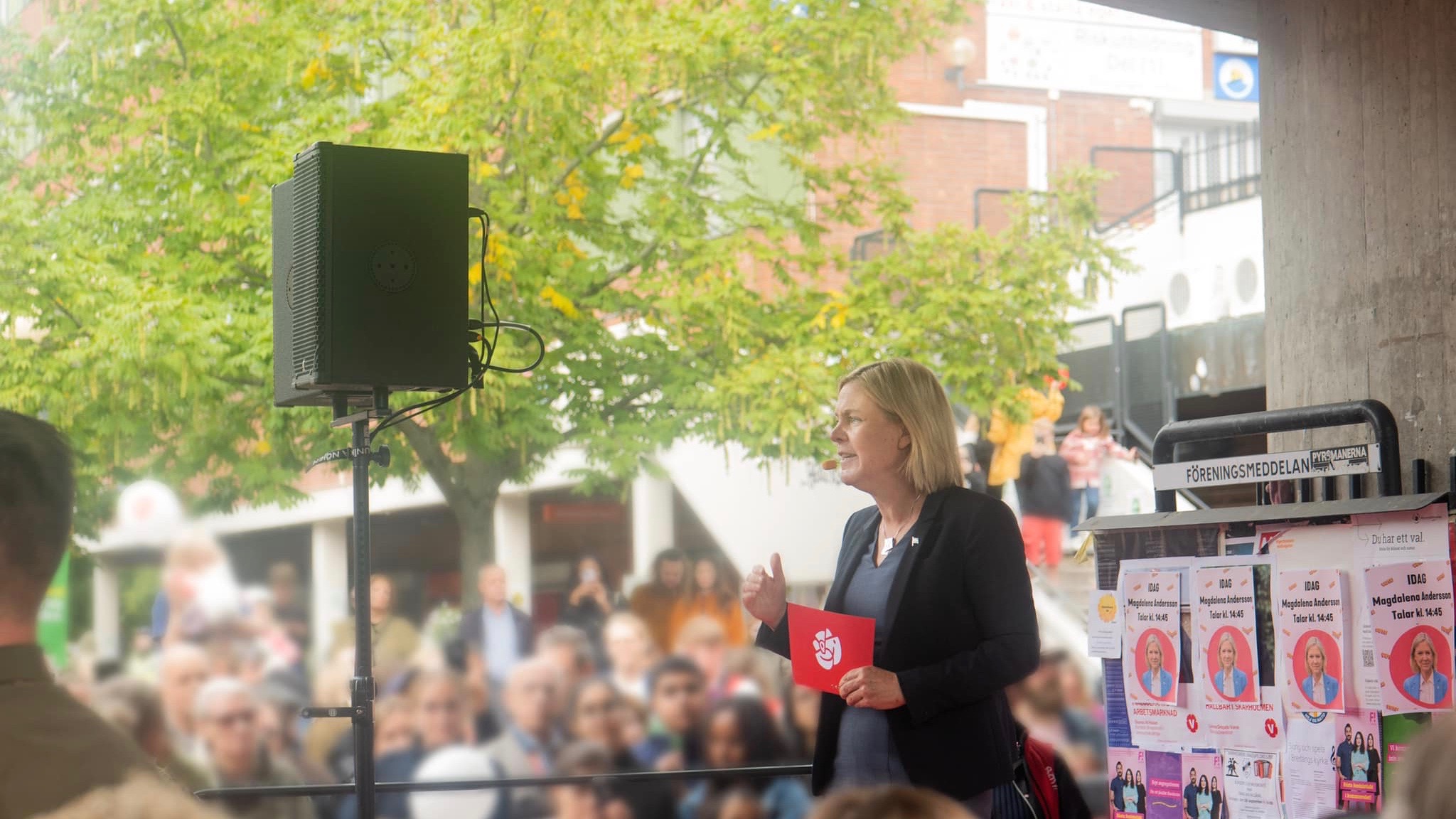