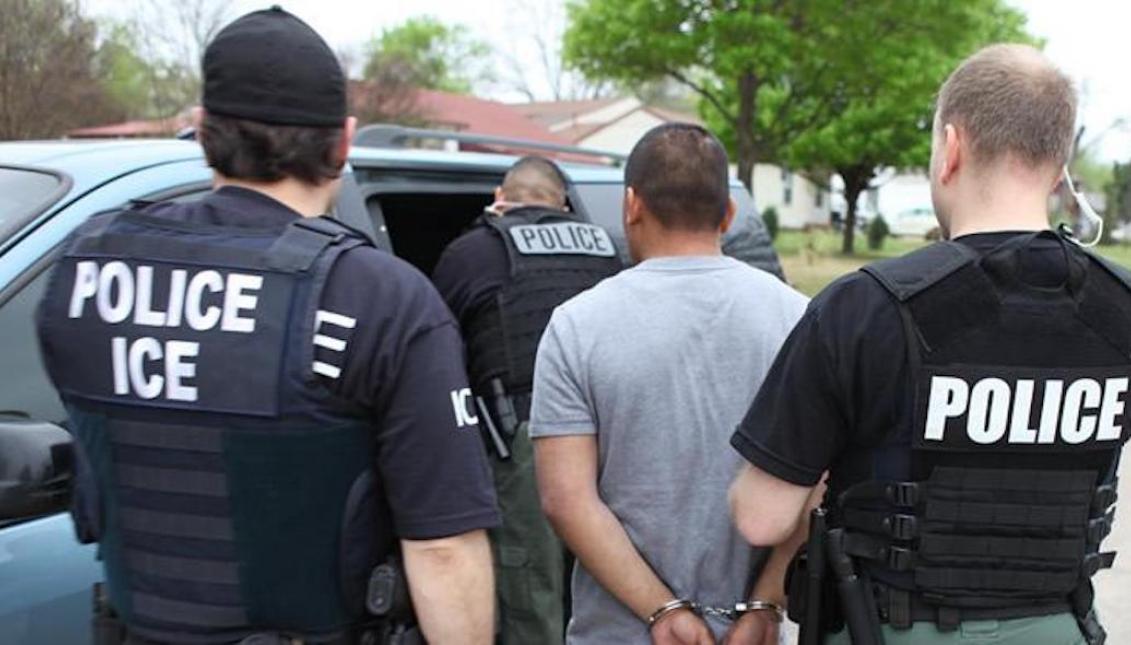 Earlier today on Twitter, US president Donald Trump announced a policy measure to process and deport millions of undocumented immigrants and asylum seekers through the US Immigration and Customs Enforcement (ICE). The president of the United States made this announcement over a tweet, making it the latest among his anti-immigration crackdown of his administration.

The tweet stated: “Next week ICE will begin the process of removing the millions of illegal aliens who have illicitly found their way into the United States. They will be removed as fast as they come in.” President Trump also praised the efforts taken by Mexico to fulfill the immigration control agreement, that they were effectively threatened into.

Along with the announcement, President Trump has also stated the administration’s plan to work along with regional players like Mexico and Guatemala to prevent asylum seekers from reaching the US-Mexico border. In the series of tweets Trump mentioned that Guatemala has agreed to accept a ‘Safe-Third country’ agreement, referring to the name of the agreement that the US currently has with Canada.

Trump also took the tweeted announcement as a chance to disparage the Democrats, who have a majority in the House of Representatives, and who have largely opposed his proposed Border Wall and certain aspects of his anti-immigration policies.

ICE has been criticized in the past over gross violation of human rights of detained undocumented immigrants, including sexual abuse. Since the ‘zero tolerance’ policy adopted by the Trump administration, ICE has implemented several policies which violate fundamental rights including the separation of children from their parents as means of deterrent.

A Safe-Third agreement, is an arrangement that attempts to limit asylum seekers from either physically crossing through one country to reach another or qualifying for deportation. The United States currently has such an agreement with Canada, whereby refugees from a third country can only apply for asylum in the country where they first arrive, unless they qualify under one of the stated exceptions. For instance a refugee going through the US to seek refuge in Canada cannot do so, unless they qualify under one of the exceptions laid out in the agreement, and are liable to be deported to the United States where they are deemed to be “safe”.

The Guatemalan government has so far not responded to Trump’s claims, but two questions have definitely popped up among observers. Firstly, the incumbent Guatemalan government is facing a rout in the ongoing general election, as far as the announced results are concerned. So, it is not very clear with whom the Trump administration will be negotiating for such an agreement.

Secondly, a large proportion of asylum seekers crossing the US-Mexico international border are themselves citizens fleeing the violence in Central American countries, including Guatemala. It is not very clear on what basis the US government seeks to tag Guatemala as a “safe” country for refugees trying to reach the US, and what will be the status of the scores of Guatemalans who are crossing the border into the United States.

The announcement comes within a week of Mexico having been arm-twisted by the administration of Donald Trump into taking measures to stem the flow of asylum seekers and immigrants through the US-Mexico border. In the agreement Mexico had effectively conceded to eventually become a safe-third country, in case the current measures to limit border-crossings does not yield the intended results.

It is quite clear that the government intends to turn neighboring nations like Mexico and Guatemala into veritable buffer states to absorb most or all of the asylum-seekers and immigrants. The feasibility of such a measure has been questioned in the past.