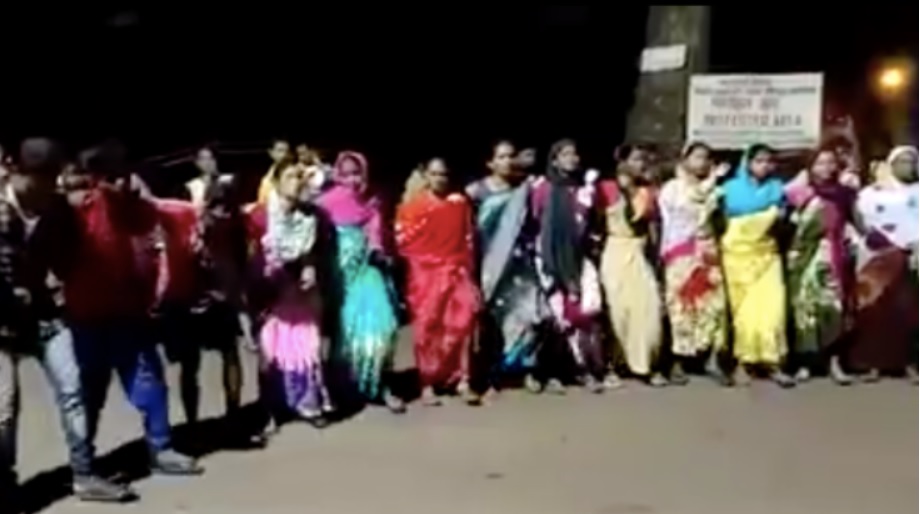 Last week, more than 10,000 Adivasis (Indigenous people in India) gathered outside the National Mineral Development Corporation in the Dantewada district of the Indian State of Chhattisgarh to register their protest against the continuation of operations by global mining giant Adani Enterprises Ltd in the region. Their protests forced the State government to order a halt to work on developing the Bailadila iron-ore deposits.

The participants of the protest came from the Dantewada, Sukma and Bijapur districts of the State and mobilized under the Adivasi organization Sanyukt Panchayat Jan Sangharsh Samiti.

The Nandiram hills, where the mining work has been approved by the government, has religious and environmental significance for the indigenous people. The Adivasi commuity began their protest against the acquisition of the 10 million tons per annum (MPTA) capacity Bailadila iron-ore mine, also known as Deposit 13 on June 7.

According to the Adivasi communities, the shrine of a divinity they worship is located in the region. Activists have also pointed out that the mining activity on the hill would directly affect the water reserves in the region and eventually pollute the drinking water, thereby affecting the lives of thousands of adivasis living in several districts.

It is unclear who will take the final decision on the future of the operations. The chief minister of Chattisgarh, Bhupesh Baghel, said that the “National Mineral Development Corporation (NMDC) has a 51% stake, and the Chhattisgarh Mineral Development Corporation (CMDC) a 49% stake in NCL (NMDC-CMDC Ltd.) which is a joint venture of both corporations. So, a decision will have to be taken at that level, and does not lie with us.”

Residents are, however, challenging a permission given by the Gram Sabha (a local self-government body) to the project in 2014. According to them, this permission was a fraud, with documents showing that only over a 100 members had signed the resolution, while the Sabha has about 600 voters.

NCL was formed in 2008, and was initially granted permission to mine 2 MTPA. In 2015, it was granted the environment clearance to mine 10 million tons of iron-ore from the mine, spread over the lease area of 413.74 hectares.

However, local reports suggest that Deposit-13 has a reserve of 326 million tons of high-grade steel-making raw material. NCL floated a global tender, inviting proposals from private players to develop and operate the mine. Of the 10 companies that participated in the bid, Adani Enterprises Limited was appointed as the mining contractor in December 2018 after it won the global bid. 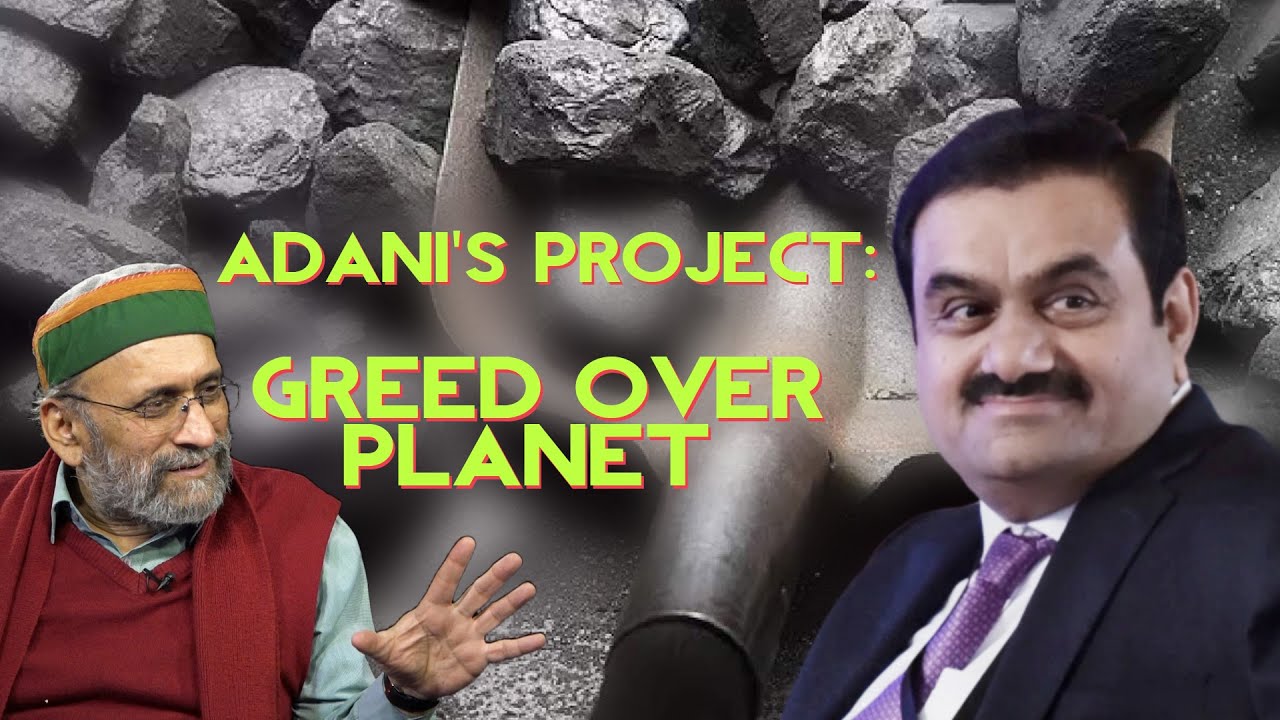