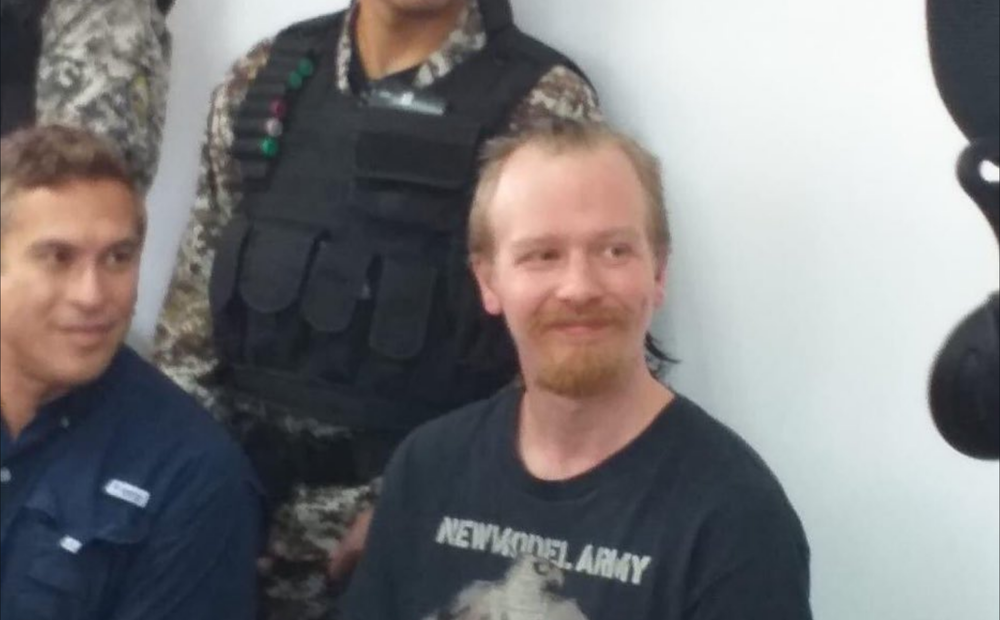 Privacy activist and software developer Ola Bini, who was in an Ecuadorian prison for 70 days, was released from prison late Thursday, June 20 after the Provincial Court of Justice of Pichincha accepted the writ of habeas corpus requested by him. Bini, a Swedish citizen, was being held in preventive detention even though the Ecuadorian Attorney General had not formalized any charges against him or presented any evidence. However, he will not be allowed to leave Ecuador until he proves his innocence.

The decision by the court to accept the habeas corpus was celebrated by activists in Ecuador and across the world who have rallied around Ola and his fight for freedom. Since his arrest on April 11, Bini’s case has been marred by violations and irregularities. Human rights defenders and privacy activists have also denounced the political nature of Bini’s detention.

On May 29, an Ecuadorian judge denied Bini bail despite his case not meeting any of the requirements to not grant him bail. The judge argued that because the Attorney General has not estimated the damage done by Bini or pressed official charges against him, it would be impossible to fix a bail amount. He was prohibited from being physically present in the hearing and had to participate through video conference.

When leaving the hearing on Thursday, Ola Bini addressed the press and his lawyers and warned: “I am not free, this is wrong. I am out of prison tomorrow but I am not free, as long as this illegitimate investigation is going on, as long as this illegal persecution is going on, I am not going to be free. But we will prove my innocence and this will be over!”

Hours later when he was being released from prison Ola extended his gratitude for all people who have supported him and his case, “I would like to thank the people of Ecuador. I want to thank everyone in the world. I want to thank my team, –everyone, for believing in me. Today, we have proven my innocence for the first time and we will continue to prove my innocence. I want to thank the judges for showing what we’ve been saying the whole time; that this process has been illegal and that I was illegally detained. And, — I want to say my heartfelt thanks, for all the support and love from my parents, and my family, and everyone out there. Thank you, everyone!”.

One of the conditions of his release imposed by the judges yesterday is that every Friday, Bini will have to report to prosecutors office. Today was his first appearance, and en route he addressed Ecuadorian and international media. Bini took the opportunity to affirm his innocence as well as his desire to remain in Ecuador and comply with the legal requirements of Ecuador and see this process to its end.