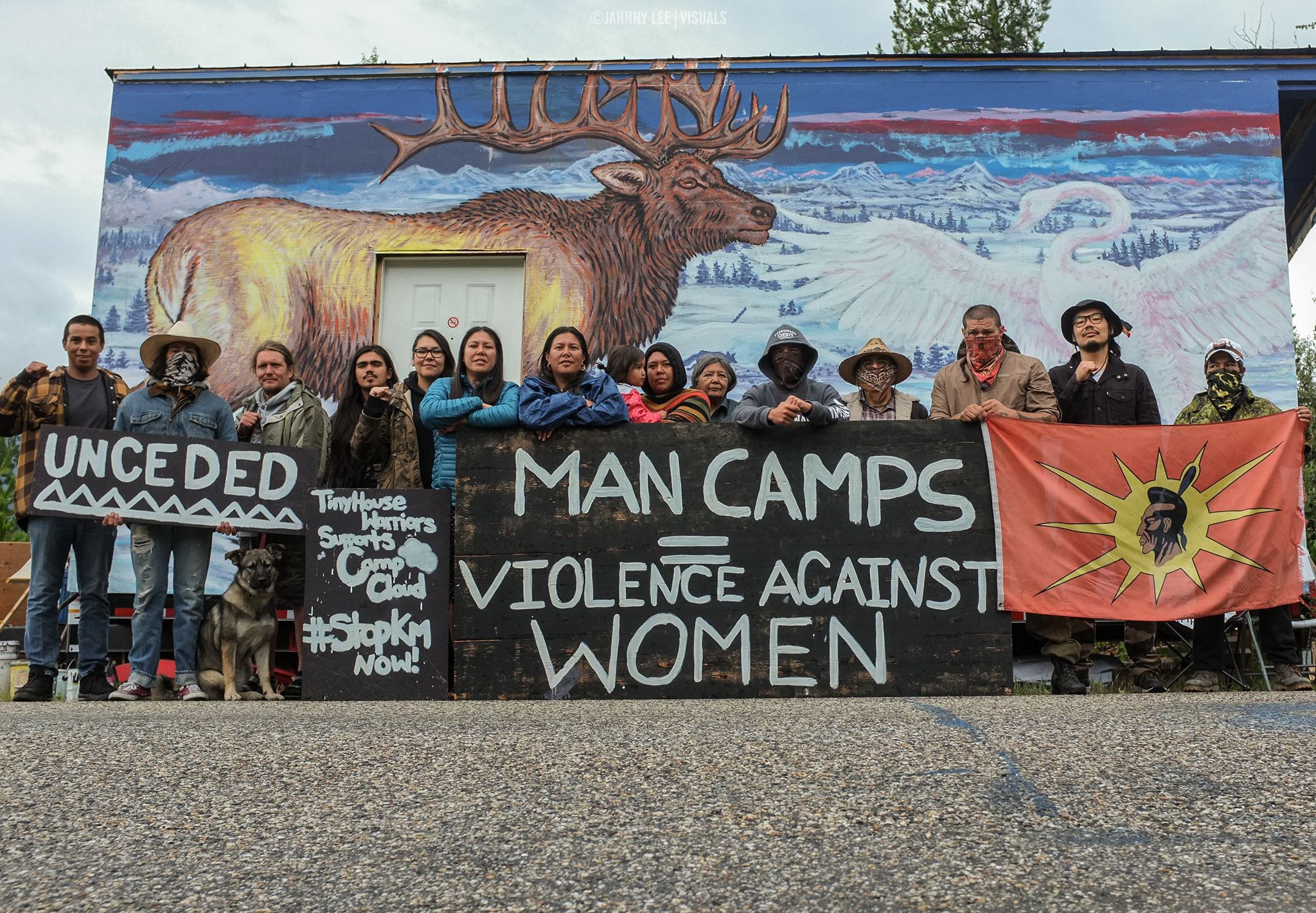 Dozens of Indigenous activists and environmentalists have staged anti-pipeline protests outside the Canadian prime minister’s office. The protests are in response to the decision taken by the Liberal Party government of prime minister Justin Trudeau to approve yet another contentious oil pipeline in Canada that will pass through Indigenous lands.

The government approved the 980-km long expansion of the Transmountain Pipeline of the Canada Development Industrial Corporation (CDIC) on June 19, despite years of protests from the Indigenous First Nations groups and environmentalists which had managed to temporarily stall the expansion.

At the forefront of these protests are the Indigenous Secwepemc people as they will be the most affected by the proposed pipeline expansion. According to the current proposal, over 500 km out of the 980 km of the expansion would run through Secwepemc territory.

A group of Secwepemc people, called the Tiny House Warriors, whose villages are on the path of the proposed pipeline, have argued that the ‘Phase III’ of the consultations with Indigenous people, that the government claims to have undertaken for the project, were “fake and a fraud”.

“The fact that they have a few sellout Indian Act chiefs supporting their pipeline in no way legitimizes it,” said the Tiny House Warriors spokesperson, Kanahus Manuel, referring to the band councils that were constituted under Canada’s controversial Indian Act.

While the Act gives members of an Indigenous “band”, as defined by the provincial governor, to be elected by the members, it has effectively disenfranchised a large number of Indigenous individuals from being recognized as band members. The band councils are also accused of being loyal to the settler governments which has delegitimized them among Indigenous communities.

There have also been debates about whether these band council chiefs legally have the power to decide on Indigenous lands for purposes other than the welfare of the tribe members. A very similar contention came up in the case of the Wet’suwet’en lands in British Columbia. The TransCanada Corp. is constructing a pipeline through Wet’suwet’en lands and claimed they acquired consent from the band council. Wet’suwet’en members contested the “consent” on similar grounds.

“The salaries of these sellouts are directly paid by the Department of Indian Affairs and they have no right to speak for the people who are the rightful titleholders of the land,” added Manuel.

Along with the threats to Indigenous lands, environmental activists have also raised concerns about the enormous carbon footprint that the pipeline would leave, as it is estimated to almost triple the oil exports from the Transmountain pipeline system.

The project was approved in 2013 by Canada’s National Energy Board and unanimously approved by the federal government under Trudeau in 2016. The government approval was overturned in the same year by a federal Canadian court, on the grounds that it lacked proper consultation and approvals from the Indigenous communities.

The company, which was earlier owned by Kinder Morgan, was later bought by the CDIC with an investment from the federal government of a whopping CAD 4.5 billion (USD 3.4 billion) on May 2018. This was seen as an attempt by the government to reinitiate the project under its supervision.

Meanwhile, the Tiny House Warriors relocated and camped on the proposed pathway of the pipeline, in protest, almost immediately after the company’s acquisition. The protesters have had to face police repression and threats throughout the past year, and have vowed to continue fighting. The Tiny House Warriors are set to begin a 22-km march in Victoria, the provincial capital of British Columbia.

They have also received support from other Indigenous activist groups, like Protect The Inlet, a Coast Salish organization, whose lands will be used for outlet of the extended pipeline. The Union of British Columbia Indian Chiefs (UBCIC) have also come out to express their disappointment with the federal government’s decision. UBCIC have extended their support to the struggle of the Wet’suwet’en people as well. UBCIC has pledged to continue to “oppose these projects and stand in defense of our lands”. 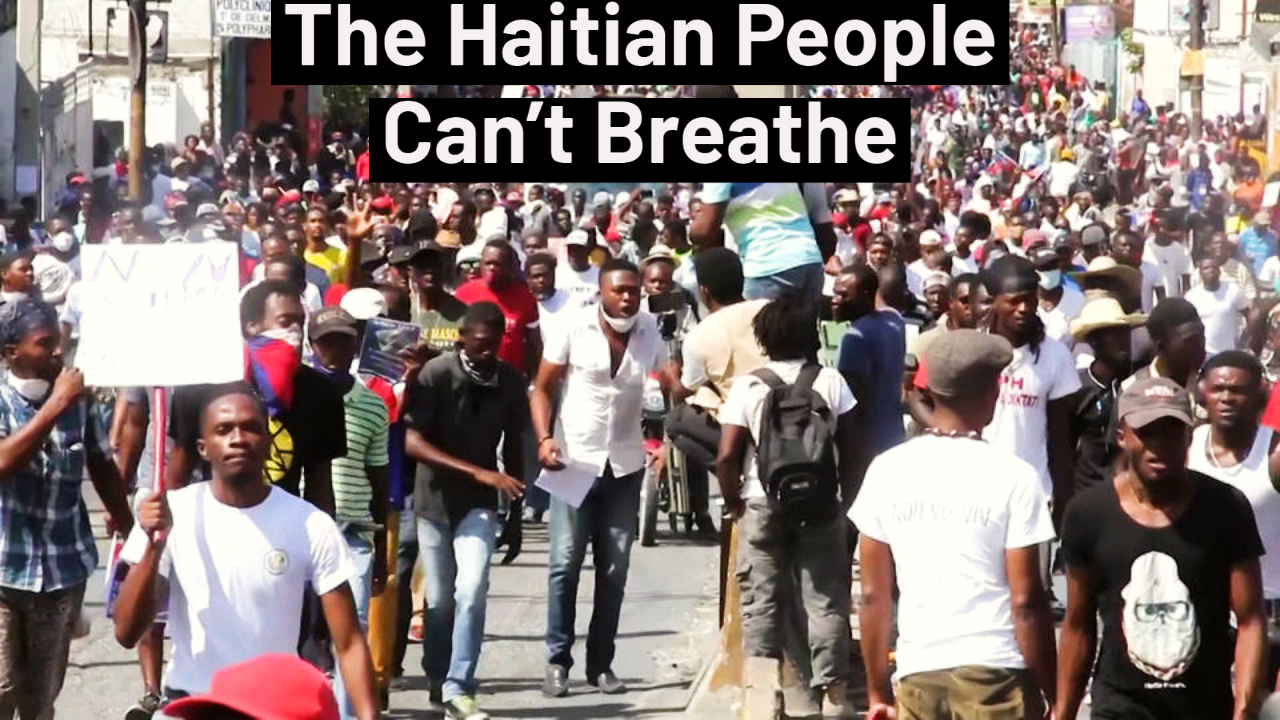 Indigenous movements and the struggle in defense of land in 2020 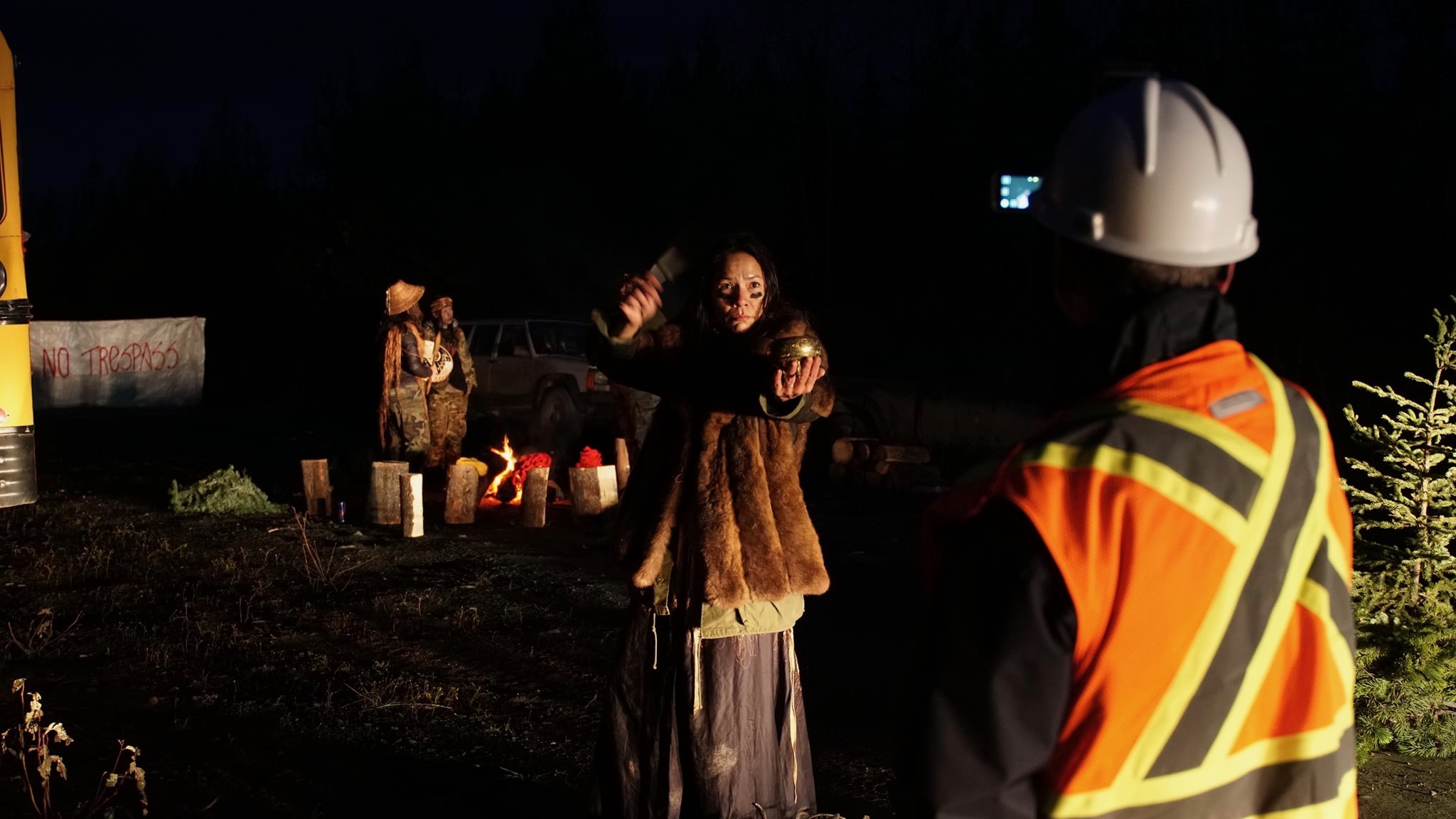