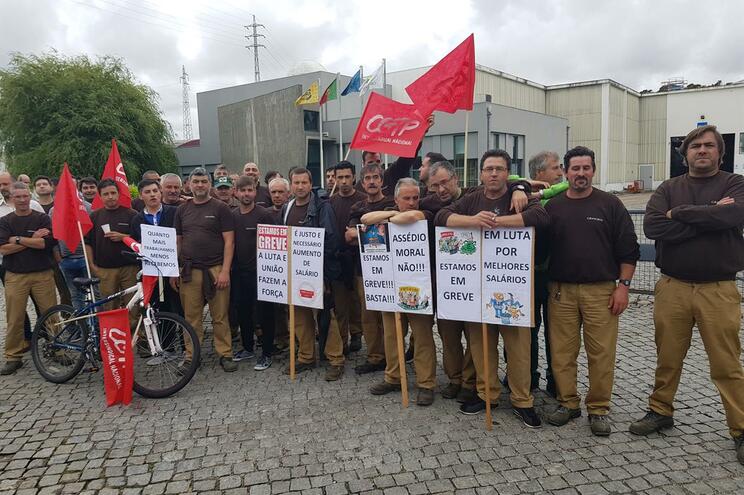 The unions have asked for a salary increase of 3%, the maintenance of meal allowance, as well as a 25-day vacation

Workers in cork companies in Portugal have started a country-wide agitation, demanding a wage hike and an end to harassment at the workplace. The unions have asked for a salary increase of 3%, amounting to 23 euros (USD 26) a month, the maintenance of meal allowance at 45 cents to 6 euros per day, as well as a 25-day vacation.

Esquerda.net reported that workers had struck work at production units of the Amorim group, a world leader in the cork production sector. Workers at several industrial units in various parts of the country, including São Paio de Oleiros, Santa Maria de Lamas, Argoncilhe, and Rio Meão, have joined the strike. Strike actions are also scheduled to take place in Coruche, Vendas Novas, Solteiros, Ponte de Sôr, and Mozelos, among other places, this week.

The General Confederation of Portuguese Workers (CGTP) said that cork companies had been reaping more and more profit every year while wage increases had been minimal. Portugal is the biggest cork producer in the world, manufacturing more than 50% of global supply. The CGTP also said that the employers’ association (APCOR) had refused the reasonable demands set by the trade unions in a recent meeting.

Meanwhile, on Wednesday, in a labor dispute, which was accompanied by widespread protests, cork supplier Fernando Couto-Corticas agreed to reinstate a worker, Cristina Tavares, with compensation. Tavares was dismissed earlier by the company for raising a complaint against harassment.