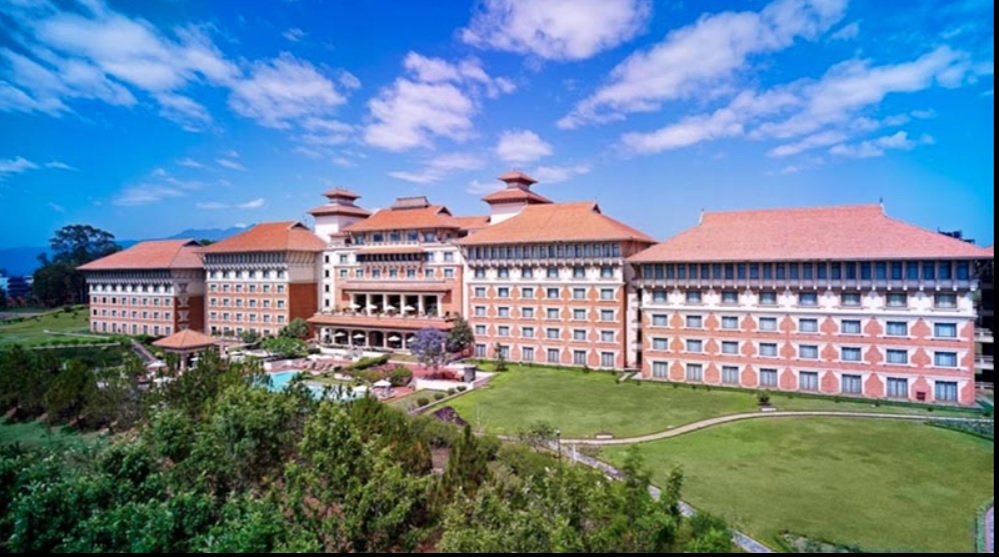 The hotel shut down operations after the workers began the strike.

On June 19, workers at the Hotel Hyatt Regency in Nepal’s Kathmandu ended their week-long strike after the Labor and Employment Office intervened in the matter. The workers started the strike on June 13 after they were refused assurances on basic facilities. They had also complained of repeated misbehavior from the management. Some of the issues raised by the nearly 400 workers were ill treatment, embezzling of insurance funds and cutting of grade service.

“We haven’t reached any agreement with the management team yet. But the labor office has assured us that the management will address our demands,” Mukti Dahal, president of the workers’ trade union, said.

The hotel management stopped operations after the strike began. “Our intention was never to force the hotel to close and inconvenience the patrons. We only wanted the management to provide us the benefits mentioned in our contract,” Dahal said.

According to Dahal, the hotel management had not addressed the workers’ concerns despite repeated pleas. “They were not even allowing workers to take leaves or any breaks during working hours,” he said.

The workers also highlighted the double standards of the hotel, which is listed on the Nepal Stock Exchange. The hotel had given agreement letters to the workers that clearly mentioned that they could take 90 days compensatory leave annually. However, the management, in recent times, has been approving only 78 compensatory leaves in a year. “Our sick leave has also been reduced to 30 days from 45 days per year,” the union president, while speaking with local reporters, said.

The workers also claimed that the management fetched about INR 179 million (USD 2.57 million) between 2004 and 2018 from the customers as supplementary money given for good service. However, of the total sum, only one-ninth was distributed among the workers.