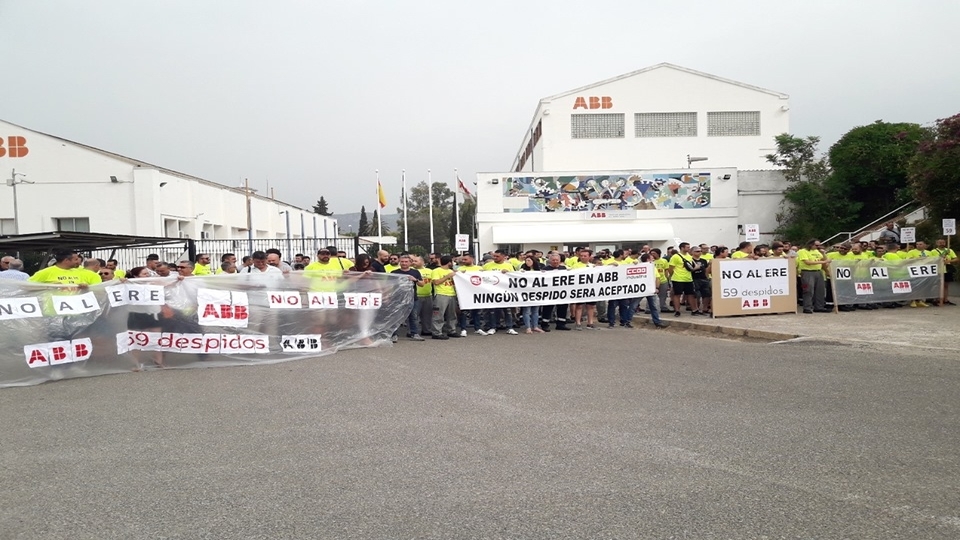 Asea Brown Boveri plans to lay off nearly 50 employees in its Cordoba and Vizcaya plants.

The workers of the Cordoba and Vizcaya power grid plants of Asea Brown Boveri (ABB) in Spain went on strike on July 17 and 18, demanding the revoking of the redundancy procedures (ERE) initiated by the company. The company is seeking to lay off 49 workers from the Cordoba plant and 10 workers from the Vizcaya plant. ABB is one of the major players in the electricity production sector in Spain. The call for the strike was given by the trade unions, Workers’ Commission (CCOO) and UGT. They have also called for further mobilizations until the company revokes its decision.

ERE (Expediente de Regulación de Empleo) is an administrative procedure in Spain that employers must comply with to request a temporary suspension of labor contracts or a collective dismissal in some specific circumstances.

Mundo Obrero reported that the workers gathered on July 17 in front of the ABB headquarters in Madrid. CCOO said that there was no justified cause for the recent move by ABB other than the company’s restructuring plans that involve selling the power grid section to Hitachi.

According to an ABC Cordoba report, the general secretary of UGT FICA, Pedro Hojas, expressed his concern over the impact of the disinvestment process on those employed by the company.

Even though ABB has given an assurance that the sale of the section to Hitachi will not affect the employees of its plant in Córdoba, reports quote Hitachi as maintaining that they have no responsibility to ensure job security.

The Communist Party of Spain (PCE) and the Communist Youth Union of Spain (UJCE) have expressed their solidarity and support to the agitating workers. 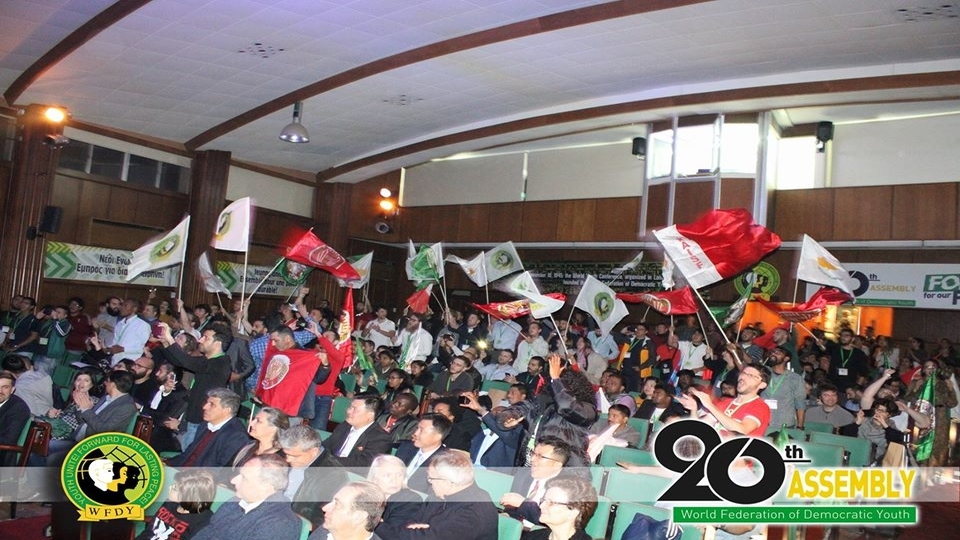 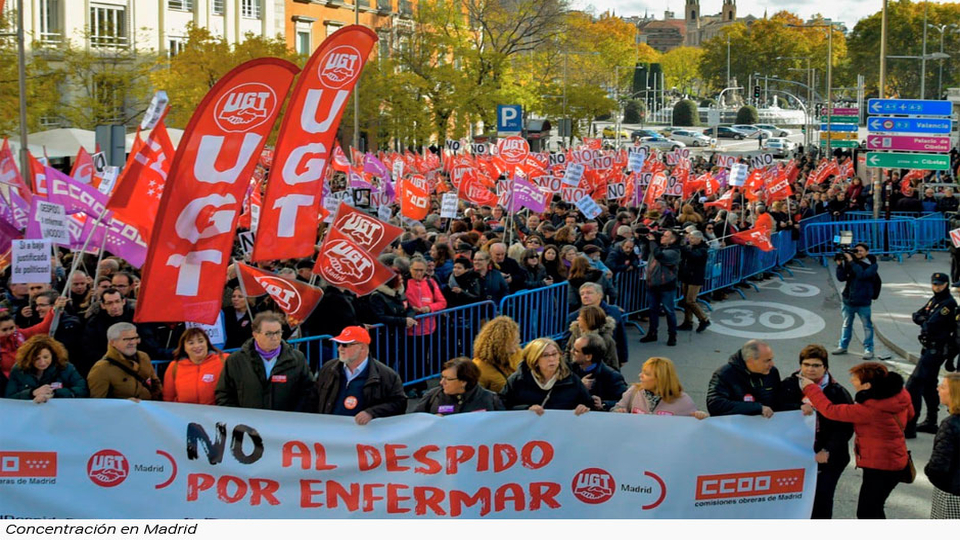 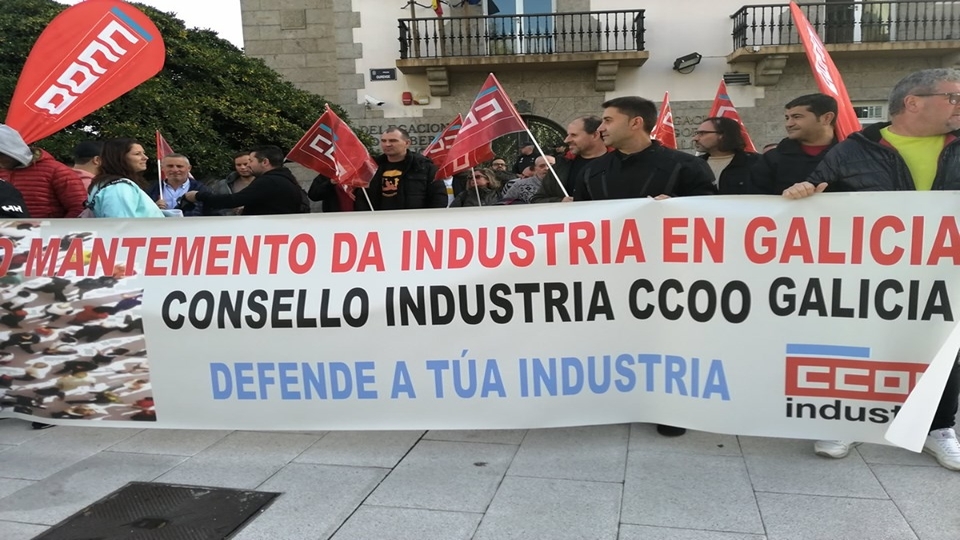