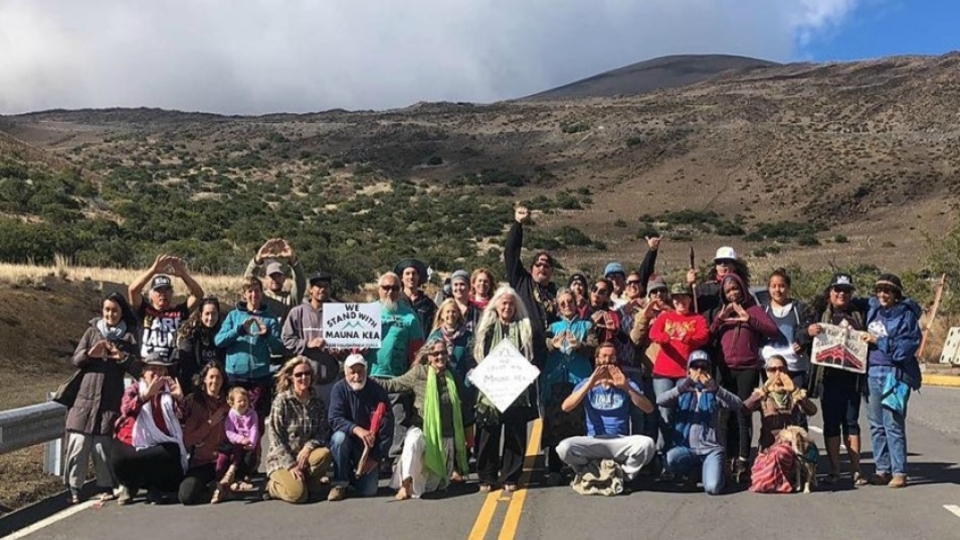 Native Hawaiians and allies have blocked all access routes to the Mauna Kea Observatories and the site of the TMT construction (Photo: Common Dreams)

A judge ruled on Tuesday July 23, to deny a request for a temporary restraining order to prevent the construction of another telescope on Mauna Kea in Hawaii. For the past week, protesters have been mobilizing against the construction of the Thirty Meters Telescope on the summit of the mountain. Mauna Kea, a dormant volcanic mountain, is considered one of the most sacred places for Native Hawaiians and an integral part of the Native belief system.

While the opposition to the TMT has been raging on for over a decade, the latest wave of protests began on July 15, the day the construction of the long planned TMT was set to resume. On that day, hundreds of protesters gathered and peacefully protested against the new telescope.

Their protest has grown and now nearly 2,000 protesters have been blocking the access roads to the observatories and have forced all 13 telescopes of Mauna Kea to shut down. The construction of the TMT along with other telescopes in the facilities Mauna Kea Observatories is strongly opposed by Native Hawaiians, as many consider it to be sacrilegious and an extension of colonialism and cultural erasure of the Native population.

Throughout the protests, 33 Native chiefs as well as several Native activists have been arrested by police for blocking the road. Despite this, the numbers of protesters continue to grow.

The TMT was proposed to be built on Mauna Kea over a decade ago. The permit for its construction was granted in 2011 by the state Board of Land and Natural Resources. The site is already home to 13 large astronomical telescopes.

In October 2014, a protest at the site halted all construction and received national and international attention. The ensuing legal battle over the next four years gave rise to a wide range of debate on questions of scientific advancement at the cost of an environmentally and culturally significant site and also that of Hawaiian independence.

Recently, the organization behind the telescope project, TMT International Observatory, secured a verdict by the Hawaiian State Supreme Court validating the permits they acquired from the state government and ordering to resume the construction.

Why Mauna Kea for the observatory?

The summit of Mauna Kea has been identified as near optimal for astronomical observations. This is because of its exceptionally stable climate and for being above the inversion layer that keeps clouds and light pollution beneath the summit, giving access to a clear sky.

The protests over the construction of TMT have also sparked debate within the scientific community. Some have called for the telescope to be relocated and drawn attention to Hawaii’s history of colonization by the United States. In this process of colonization many Hawaiian cultural sites have been encroached on and violated, such is the case with the existing telescopes on Mauna Kea and the proposed TMT.

However, many within the scientific community believe in the necessity of TMT in the United States, which is seen as the next step in advancing astronomical research in the country.

Hawaiian nationhood and US colonialism

The question of the status of Hawaii within the US has also come into the center of the debate. Throughout most of the 19th century, Hawaii was a sovereign kingdom in the middle of the Pacific, with full-fledged diplomatic and trade relations with other sovereign nations. A US-backed coup in the late-19th century, engineered by white settler business elites, led to it being a puppet state in 1893 and militarily annexed as a virtual colony with the aid of the white minority in 1898. It was later incorporated as the 50th state, after a public vote on statehood that had only the white settler minority voting in favor, while the large majority of people of color including the Native Hawaiian effectively being left out of the process.

In 1993, one-hundred years after the US-backed coup, the US issued an apology but did not address any of the real issues affecting Hawaiians through repressive colonial policies. Native Hawaiians are still not recognized under federal law as other American Indian nations are, which deprives them of several key rights. Demands for independence, calls to return Native lands and sacred sites, like the Mauna Kea, back to the Natives, or action to correct the decades long cultural erasure through laws that had prohibited speaking the Native language and the distortion of culture by the settler-run tourist industry were also ignored. Activists currently at the site have argued for the protests at Mauna Kea as not simply a matter of beliefs and religion, but also as an expression of rage against this history and a renewal in the struggle for liberation and autonomy. 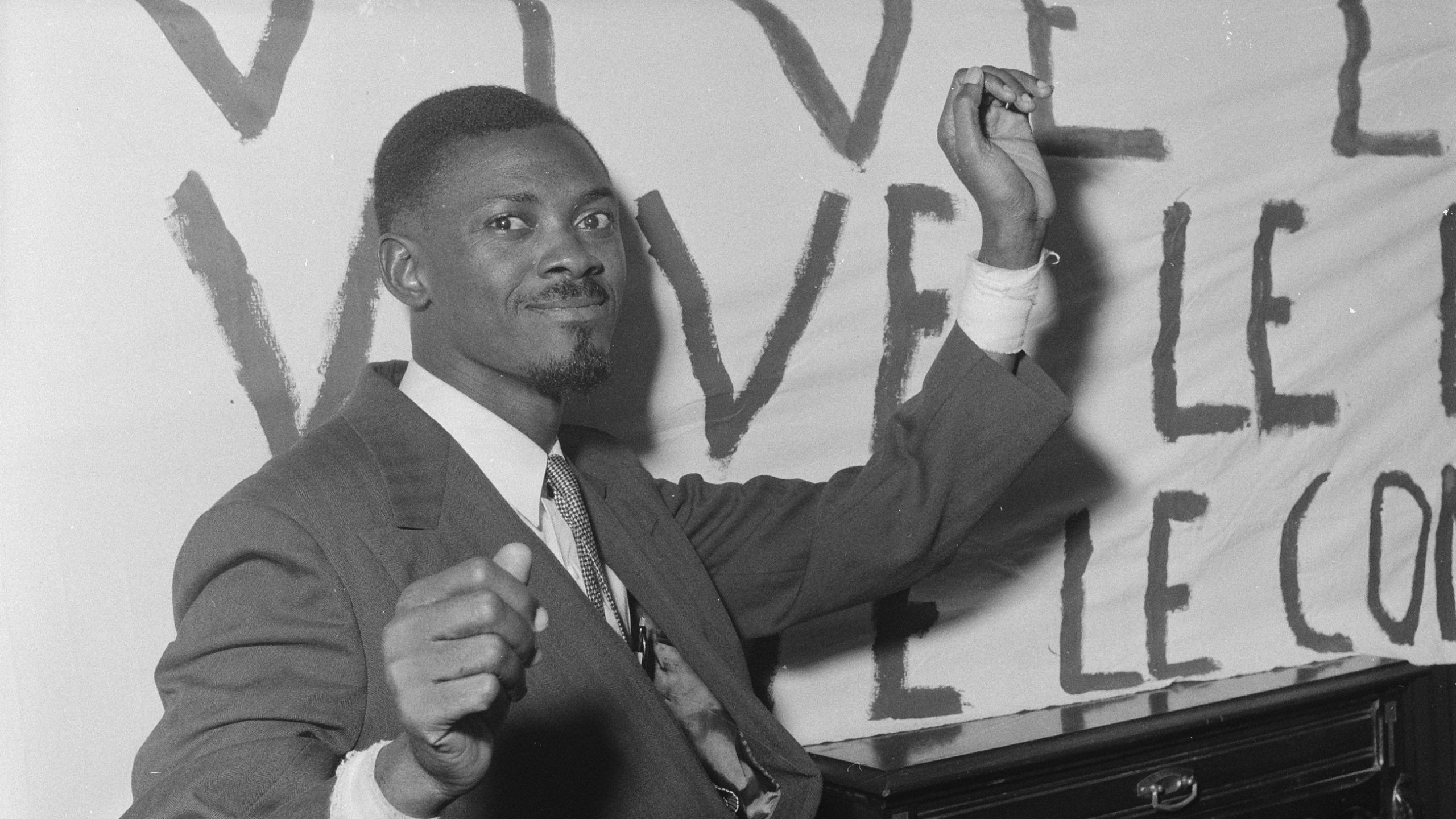 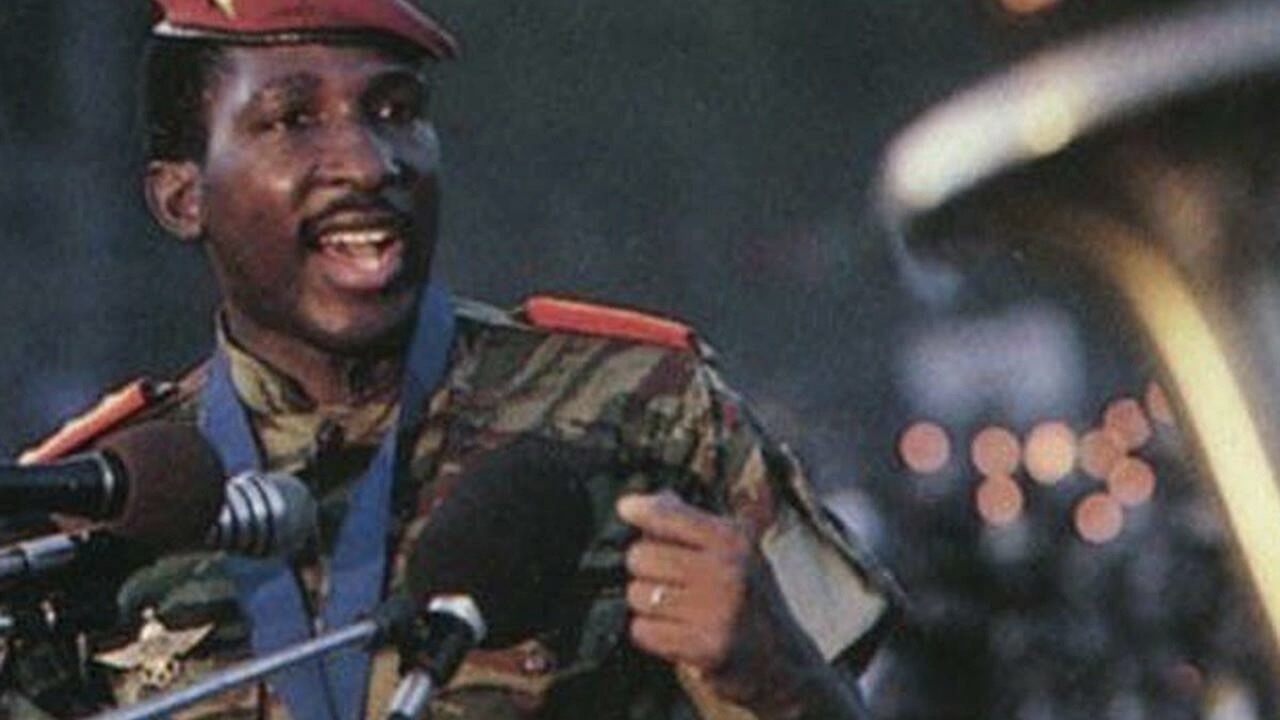