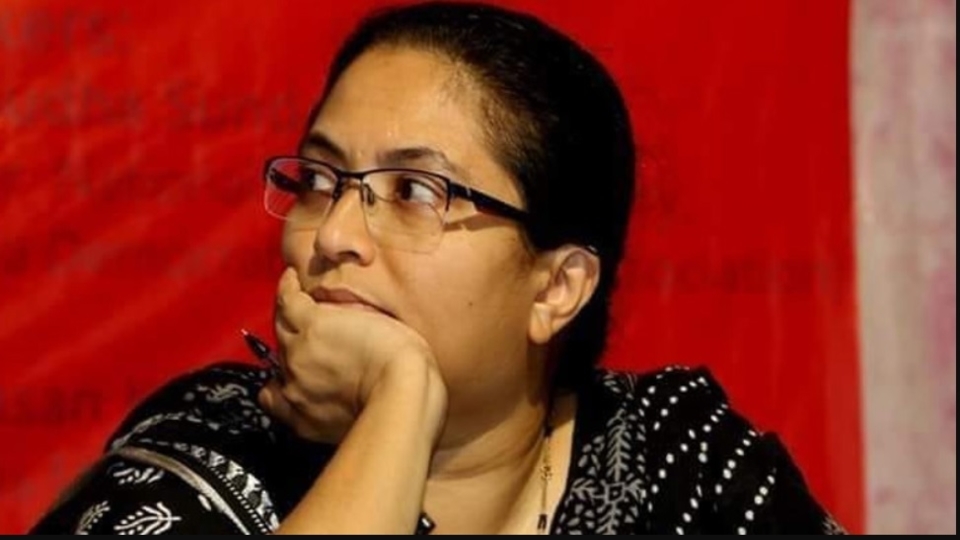 On July 23, Mumbai police raided the house of senior activist Preethy Shekhar. The raid came two days after Shekhar organized a critical event on mob lynching and state complicity in the crime. However, the police warrant was supposedly related to her in participation of protest on unemployment in 2013. Shekhar was not present when police raided the house.

The police raid on the activist’s home was termed as “intimidation move” by human rights groups who stressed that authorities continue to crackdown on dissent. On July 22, as many as fifty civil servants openly criticized the government for muzzling dissenting voices.

Preethy, who is state secretary of Democratic Youth Federation of India (DYFI) addressed the police raid on her home outside of Mumbai. “My husband and I had left for work in Mumbai by then and my son had left for his college. One of our comrades in Vasai, a maintenance contractor, was at our apartment in connection with some maintenance work that is going on. I was told that one of the policemen behaved very rudely to him and spoke insultingly about me hinting that I am hiding somewhere in the apartment,” she stated.

“Later when I got the opportunity to speak to that officer over the phone, I warned him not to think of us as criminals. The warrant (against me) is related to a case in connection with a peaceful march held in 2013. We have now talked to the police over the phone and told them forcefully that we are not fugitives. Nor have we received any summons in recent past in this case. We have assured them that we will go to the Police station or be present in the court for the next hearing as necessary and comply with all legal requirements as defendants in this case,” the activist wrote about the police raid.

When asked what she concluded of the police raid the senior activist replied if they (police) had come knocking because of mob lynching event that happened on Sunday, “the warrant itself was bailable for which they could have called me on the phone if at all. The fact that a police team from Azad Maidan police station go all the way to Vasai Road while I was in Churchgate is fishy in itself,” she said.

Ever since the far-right government came into power in India, ethnic and religious based tension in the country has flared up. The attacks on minority groups, especially Muslims and Dalits have been normalized and seen a huge increase. Cases of mob-lynching have also multiplied. Students have repeatedly condemned the actions of authorities to muzzle progressive spaces in institutions and the simultaneous government push for privatization. Human rights organizations have also been heavily affected by this crackdown.

For instance on October 25, 2018 the Amnesty International office in Bangalore was raided. A few months later, the organization was barred to conduct any press briefing about their human rights report on Kashmir. Amnesty International’s Executive Director in India, Aakar Patel has admitted these are the dark days that are casting a shadow over India: “Instead of protecting human rights, the government is now targeting the people who fight for protecting human rights,” he said.

Similarly in August 2018, police conducted numerous raids in different states and arrested noted activists, lawyers and writers such as Sudha Bhardwaj, Arun Ferreira, Vernon Gonsalvez, Gautam Navlakha, Varavara Rao, Anand Teltumbde and Father Stan Abrahim. The pre-dawn “knock of undeclared emergency” at the doors of activists was condemned by various people’s movements and organizations on the basis of being “unprecedented and unheard of in a democracy.”

Under the cover of the pandemic, states cracked down even harder 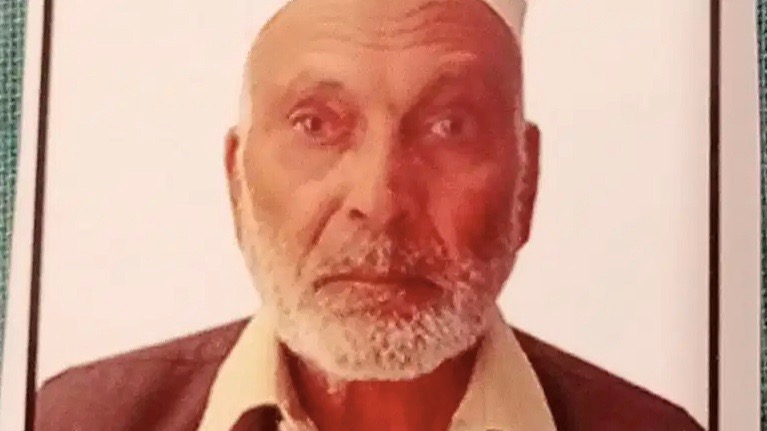 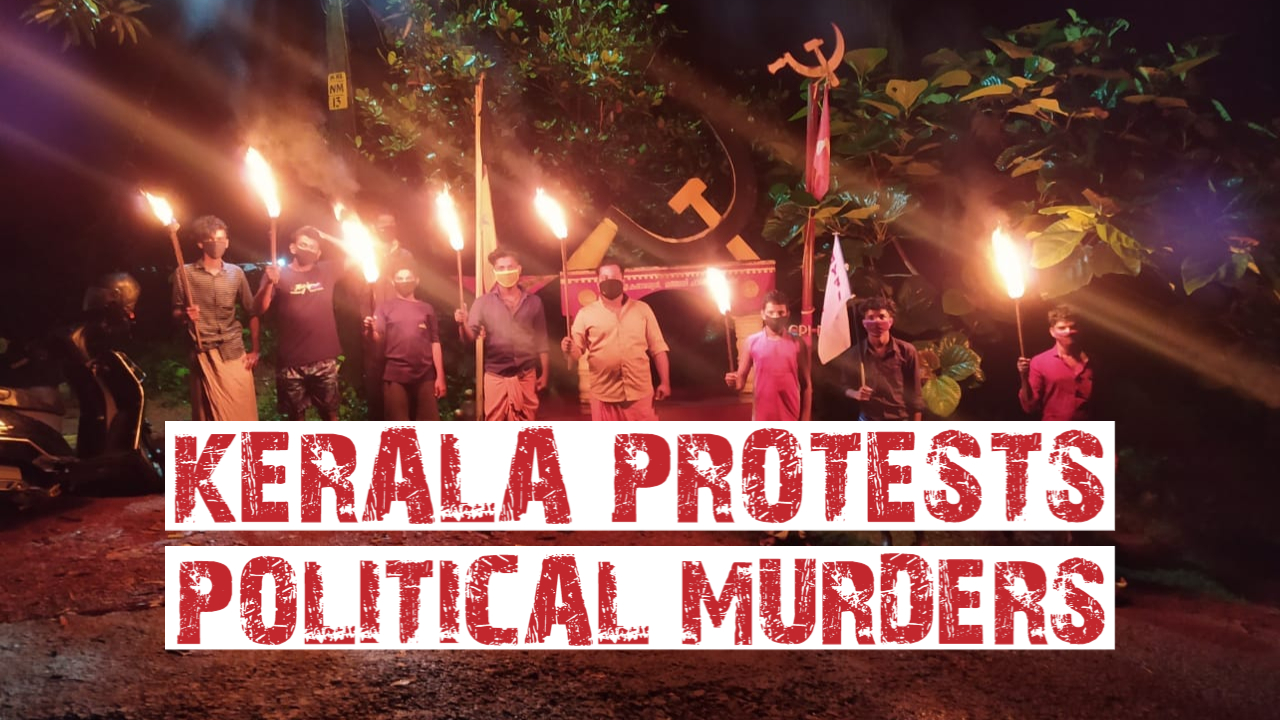