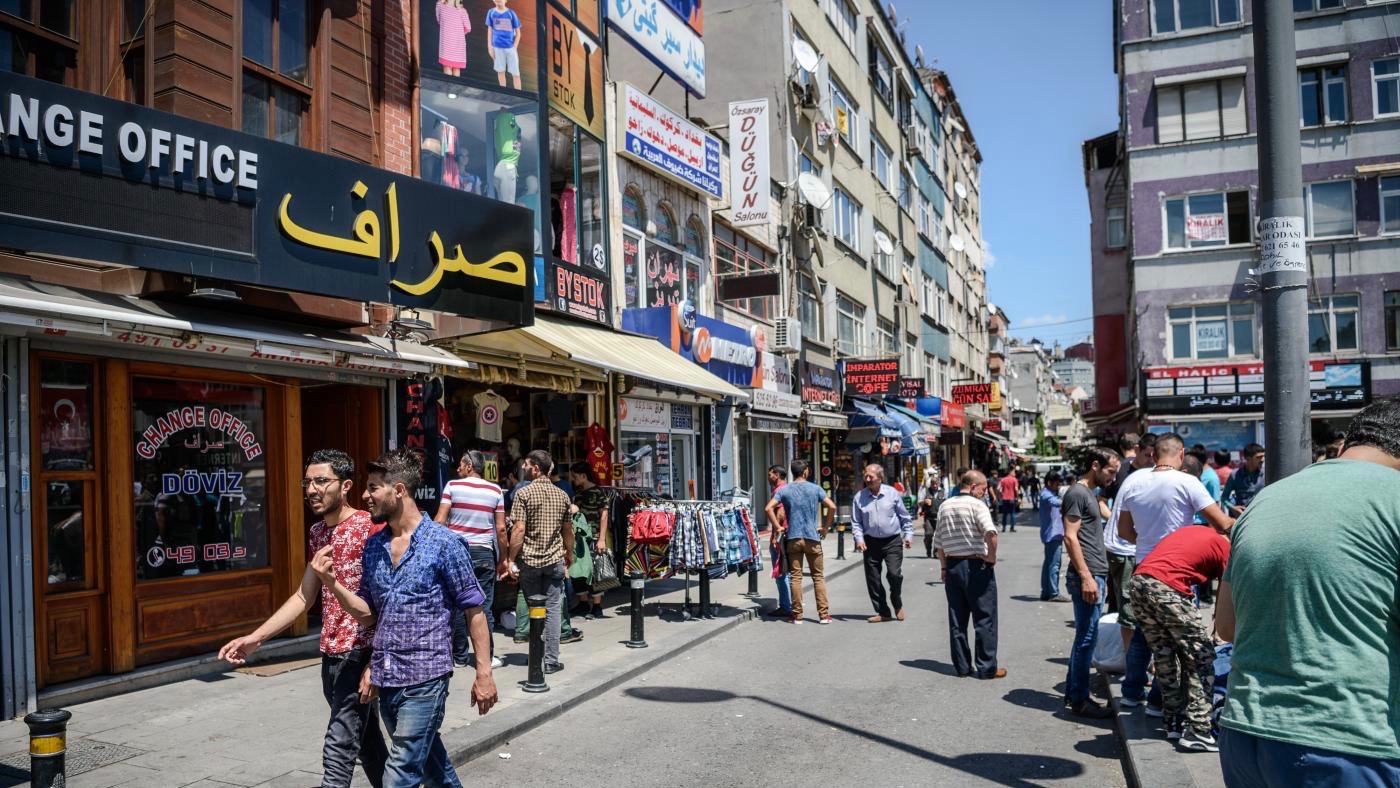 A large number of Syrian refugees are being deported to the country’s war-affected Idlib province by Turkish officials in a special drive undertaken in the last week. According to reports, around 1,000 Syrians caught without registration inside Turkey have been deported.

Turkish officials have also arrested thousands of other Syrians living in Istanbul to send them to places in Turkey where they are registered. The move has created fear among the Syrians living in Istanbul. Many have alleged that authorities are using force and intimidation to make Syrians sign a document which says that they agreed to move out of Turkey “voluntarily”.

As per the 1951 Geneva convention, of which Turkey is a signatory, no government can deport refugees without their consent.

There are close to a million Syrian refugees in Istanbul, but only 500,000 of them are officially allowed in the city. The rest are either registered outside the city or not registered anywhere in the country. The Turkish government considers both of the latter categories as “illegal” and wants to deport them to their places of registration or back to Syria. Most of these refugees survive by doing petty jobs inside the city and live in abject poverty.

Amid the speculations and fear among the Syrian refugees, the interior minister of Turkey, Suleman Soyulu, tried to placate the fear by announcing on July 28 that only the “illegal migrants” will be deported “voluntarily” to Syria.

There are around 3.6 million Syrian refugees in Turkey. This is the largest number of Syrians living in a country out of the around 6.5 million displaced during the 9-year-old war in the country. Most of them are given the status of a “guest”, and not refugees, due to exemptions given to Turkey under the Geneva convention.

President Recep Tayyip Erdogan’s Justice and Development Party lost the elections for Istanbul’s mayorship, held last month, to Ekrem Imamgolu after a decade of dominance in the city’s politics. A large number of political commentators have identified the anti-Syrian sentiments as one of the reasons of the loss. The sentiment was cleverly exploited by Ekrem Imamgolu during his election campaign.

Xenophobic, ultra-nationalist forces have swayed other political forces in Turkey to change their stance on Syrian refugees. There have been several incidents of violence against refugees recently.

Erdogan changed his position as well. At the time of the initial influx of refugees from Syria, he had publicly welcomed them into the country. In 2016, he had said that he would give most of them Turkish citizenship. However, in recent months, as a political movement has emerged in the country that blames refugees for job loss, wage cut and a so-called ‘Arabisation’ of Turkey, he has shifted his position. Today, sensing the shifting political sand, Erdogan has expressed that he wants most of them to go back to Syria once the war is over.

Turkish forces have carried out two cross-border military operations in Syria in the last month to create buffer zones for hosting refugees in its Idlib province. Most of the Syrians detained in the current operation are being shifted to these camps in Idlib.