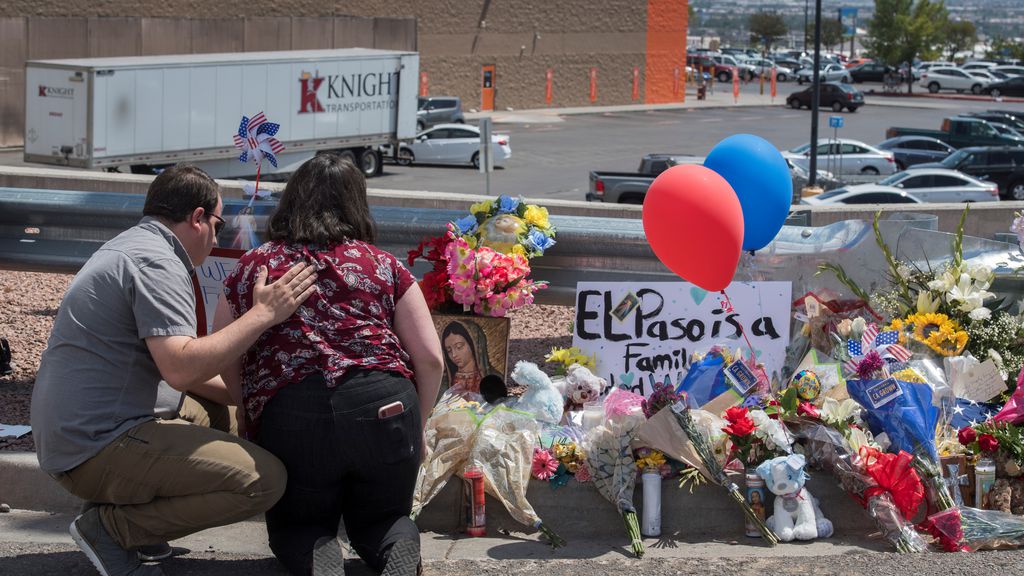 A makeshift memorial made by residents of El Paso, Texas, near the mall where the shooting occurred (Photo: Mark Ralston/AFP/Getty Images)

29 people died in two separate incidents of mass killings by racist gunmen in the United States on August 4. 20 people died in the city of El Paso in Texas and 9 in Dayton in Ohio. 53 others were injured.

The incidents come within a week of another similar massacre in the town of Gilroy in California. According to CBS News, in the last week alone, 3 separate incidents of mass shootings killed 6 people and injured 26. The twin attacks on Sunday have intensified the call to not only deal with gun violence but also the alarming growth of white supremacism in the US, which is suggested to be the motive for the two attacks. Both Dayton and El Paso are cities that are known for having a greater than average proportion of racial minorities.

The police has not yet ascertained the attacker and the motive of the attacker in Dayton, but in the case of El Paso attacker, the motive is well-known. The shooting in El Paso, a town on the US-Mexico border, was the deadliest attack this year. It took place early in the day at a Walmart located in a neighborhood that has predominantly immigrant and Latin American residents.

The attacker is a 21-year-old named Patrick Crusius from the city of Allen which is more than 1,000 km away from El Paso. According to reports, Crusius wrote a nearly 2,500-page “manifesto” and posted it on the infamous anonymous messaging board 8chan, barely 20 minutes before the massacre. He also publicly supported the attack on mosques in Christchurch, New Zealand, and called his intended massacre as a “response” to the “Hispanic invasion of Texas”. Crusius is charged with hate crimes and his case is going to be treated as an act of “domestic terrorism”.

Since Donald Trump ascended to the presidency in January 2017, white supremacist attacks have been on a rapid rise in the US. According to Gun Violence Archive, a non-profit that details and tracks mass shooting incidents across the US, there have been 251 instances of mass shootings this year alone. According to CBS News, with the twin attacks on Sunday, more than 116 people have been shot in the span of a single week.

The El Paso massacre along with several other recent incidents have shed light on the website 8chan as a platform where racists and white supremacists have coordinated and publicized their attacks. The Christchurch massacre earlier this year was even more gruesome because of the fact that it was telecasted live on the messaging board and that people were anticipating it. 8chan was also used by the Poway synagogue shooter to post an ‘open letter’ on the site, detailing his anti-semitic worldview, right before the attack.

Several organizations have called to censure or sanction the site for its platforming of neo-Nazi and white supremacist groups.

In response to the calls, Cloudflare, that had an agreement of providing DDoS (distributed denial of service) mitigation services to 8chan, will be terminating all its contracts with the website. DDoS mitigation helps websites to withstand targeted attacks that can cause a temporary shutting down of the website by congesting it with heavy traffic.

Cloudflare CEO Mathew Prince had tweeted, “There comes a time when enough is enough.” Although an advocate of free speech, and a self-professed “free speech absolutist”, Prince has stated that he is particularly disturbed by the rise of online hate-mongering and the parallel rise in hate crimes in real life.

In a statement that he published on the Cloudflare blog, he assigned a significant amount of blame on 8chan. “Even if 8chan may not have violated the letter of the law in refusing to moderate their hate-filled community, they have created an environment that revels in violating its spirit,” Prince wrote in his blog.

The Trumps address the attacks

The shocking nature of the Sunday attacks had far-reaching impacts. Much of the public outcry blamed president Trump and his racist rhetoric and demagoguery in speeches and tweets as part of the reason that these hate crimes have become so normalized. With the increased scrutiny and pressure, the Trumps were forced to speak up against the violence.

“White supremacy, like all other forms of terrorism, is an evil that must be destroyed,” said Ivanka Trump in a twitter thread condemning the two attacks and expressing her sympathies.

Donald Trump condemned the attack and lowered the national flag at the presidential residence, the White House, to “mourn” for the victims.

However, unlike his daughter Ivanka, Trump made no mention of white supremacism. He called the two attackers “mentally ill” and also slipped in a case for immigration control to be “married” with laws mandating background checks on buying and selling of guns. 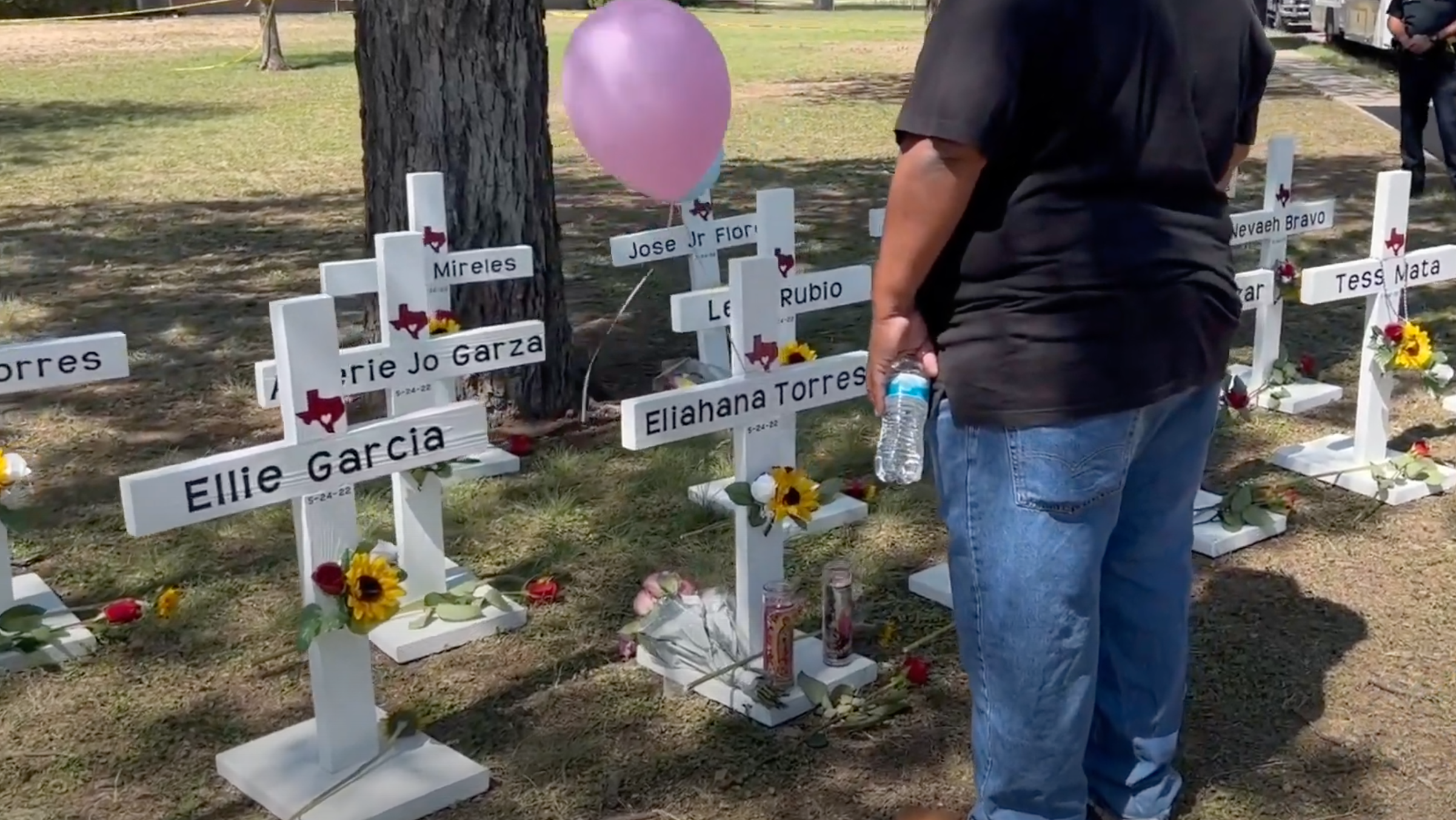 Police in the US are not legally required to protect people. Uvalde proves this.
RECENT ARTICLES