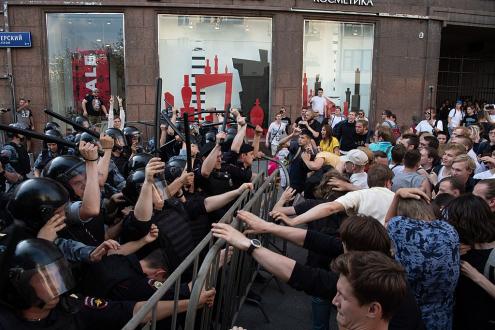 The authorities can charge detainees with 'mass civil unrest,' an offence which is punishable up to 15 years in prison.

Massive protests have erupted in Moscow against irregularities in the election process for the 45-seat Moscow city Duma. Opposition parties are protesting the discrimination in the scrutiny of nominations for the upcoming local elections which are scheduled to take place on September 8.

Over the past three weekends, tens of thousands of people have been demonstrating across Moscow against this biased scrutiny. The candidature of major opposition figures, including Alexei Navalny and several candidates from the Communist Party of the Russian Federation (CPRF), have been rejected by the Moscow City Electoral Commission (IPCC). The protesters said that these nominations were rejected on false charges. According to reports, more than 1,000 protesters were detained on August 3, on the third weekend of protests. The authorities can charge detainees with ‘mass civil unrest,’ an offense which is punishable with up to 15 years in prison.

The CPRF vehemently criticized the government’s misuse of power. It appealed to the central election commission to nullify the biased actions of the IPCC and its chairman, Valentin Gorbunov. The party also called on its members and their candidates to stage protests, demanding free and fair elections. In the last elections held in 2014, Vladimir Putin’s United Russia party won 28 seats and the CPRF won four seats to the Moscow City Duma. My Moscow Deputy Union and the Rodina won 10 and 1 seats respectively. 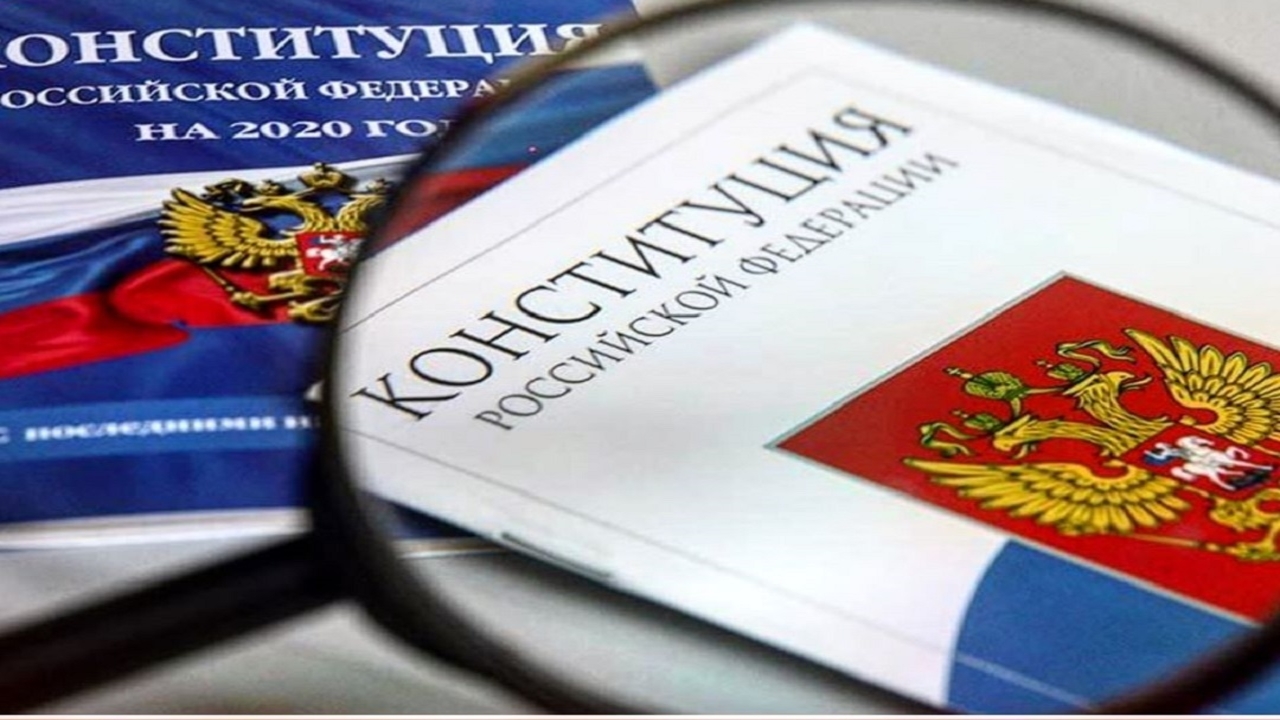