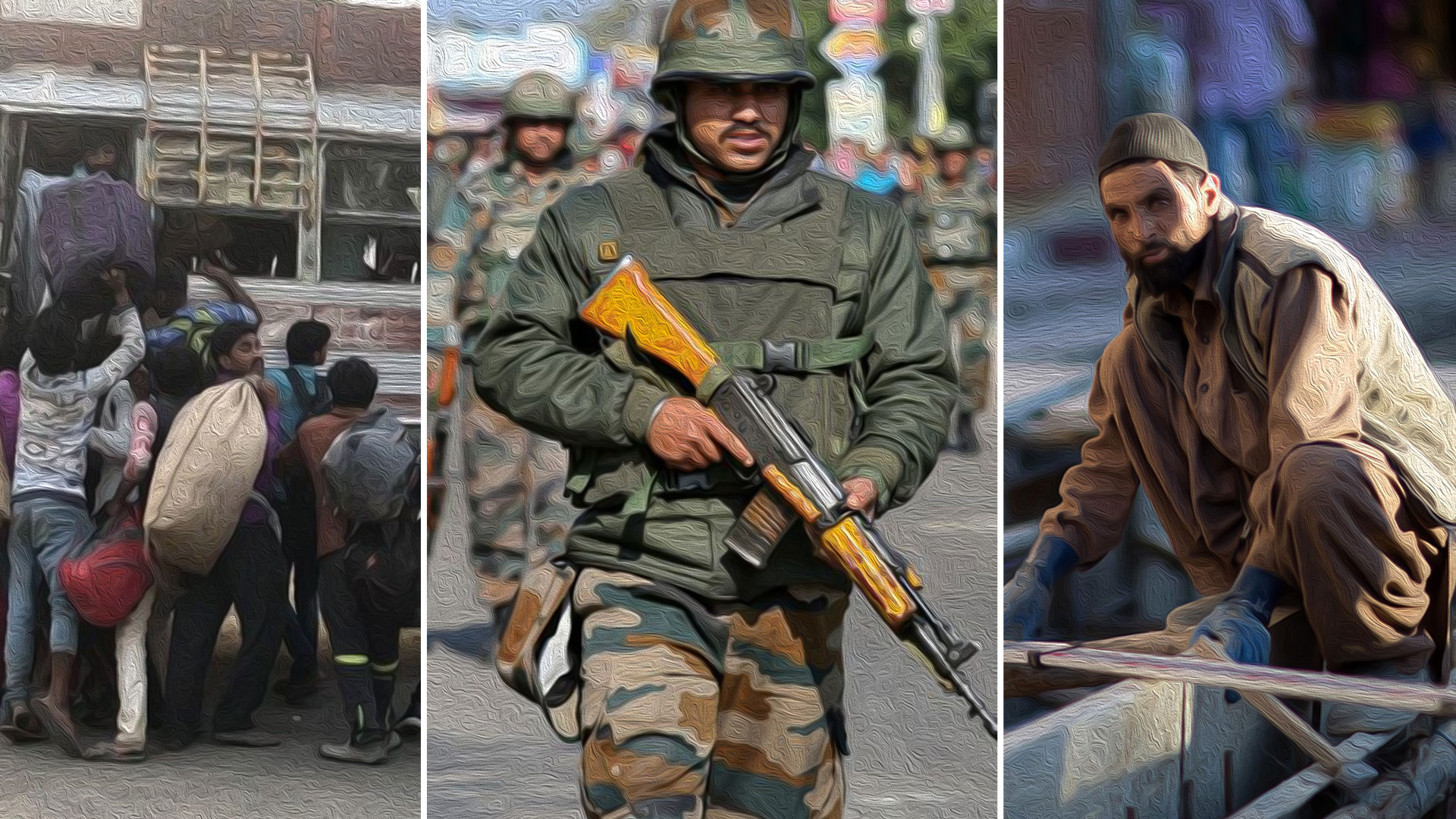 The abrogation of special status for the State of Jammu and Kashmir by the far-right Indian government is set to have an adverse impact on the lives of both domestic and migrant workers in the State. Rejecting the claim made by prime minister Narendra Modi that the abrogation of Articles 370 and 35A of the Indian constitution would provide better rights, trade unions said the working class in Kashmir, both domestic and migrant, was paid better minimum wages in comparison to many other States in India.

Speaking to Peoples Dispatch and Newsclick, Nirdosh Uppal of the All India Central Council of Trade Unions (AICCTU), Jammu and Kashmir unit, said that the removal of special status would mean that the central government can automatically implement regressive labor codes and other anti-workers measures.

The prevailing military siege in Kashmir has curtailed all economic activities and caused hardship for the working class population, including the migrant population living on daily wages. The small and medium establishments and shops are badly hit as restrictions have forced them to close down their shutters.

The Indian government has embarked on a plan to bring in four labor codes – wages, social security, industrial safety and welfare, and industrial relations. These four codes will subsume the existing 44 labor laws in India. Among the four, the code of wages has already been approved by the parliament. Trade unions and left parties have opposed these bills because of their regressive nature.

“These labor laws can never provide safety, security and dignity to the workers of J&K. Had there been an effective prevalence of Article 370, we could have opted for the non-implementation of such anti-worker laws by effective intervention of the State legislature. But the abrogation of Article 370 has taken that right away from the people of J&K,” noted Uppal.

The new wage code does away with the strict time period of payment that was stipulated in the previous Payment of Wages Act. As per the previous act, wages had to be paid before the 7th day of a month where the number of workers was less than 1,000, and before the 10th day otherwise. The new wage code also curtails the power of inspectors, who were authorized under the Payment of Wages Act to ensure proper implementation of minimum wages and other provisions under the act.

The Industrial Employment (Standing Orders) of the central government, which defined the work conditions in a factory to minimize exploitation and ensure fair practices, were applicable on industrial establishments involving 100 or more workers. In the case of Jammu and Kashmir, the standing orders were applicable on establishments with 30 or more workers. The removal of Article 370 would mean that industrial establishments with a smaller workforce would be able to get an exemption from the application of standing order. This would  lead to rampant exploitation of workers.

Unions argue that the employers in Jammu and Kashmir, in many cases, were paying above the minimum wage. The abrogation of Article 370 and automatic implementation of labor codes will affect the workers’ pay and dilute the struggles of trade unions. The requirement of 90% domestic workers to be employed in establishments will also be void. This would lead to easy exploitation of migrant workers who will be brought in from other States in large numbers as ‘cheap labor’.

The abrogation of Article 370 will also replace the Jammu and Kashmir Provident Funds Act with the central schemes like the Employees Provident Fund (EPF). The Provident fund is scheme intended to help employees save a portion of their salary in the event of retirement, disability, sickness or unemployment. A part of this fund is contributed by the employee.

Uppal said that “establishments with 10 workers were covered (for provident fund under J&K Provident Fund Act) by laws prevailing in J&K, which would now change to exclude many establishments.” For the EPF, the minimum number of employees required is 20 or more.

It was earlier mandatory, especially in the construction sector, for the provident fund to be deposited in Jammu and Kashmir. The abrogation would mean that companies may deposit the funds in States where they are registered, causing immense trouble for workers to withdraw the fund when needed.

Migrant workers from various north Indian States, who are employed mostly in the construction sector in Kashmir, are also facing the brunt of the military siege and communication blockade. Most of these workers came to work in Kashmir as the wages are higher in the State. Uppal said, “There are around 50,000 migrant workers stuck in Kashmir due to the curfew. Many of them don’t even have enough money to go back home.”

“Some workers came to me and said that because of the closure of establishments in Kashmir and the curfew, their payments are stuck. They are not sure how will they get their wages if such a situation continues,” he added.

As local taxis are not allowed to ply, the only way for these migrant workers to travel is to use overcrowded State transport services. Migrant workers have been waiting in long queues at the Tourist Reception Center (TRC) and are forced to sleep on roads. The trade unions are demanding that the government provide free transportation to these migrants and ensure that they reach home.

Unions stressed that the special status for Jammu and Kashmir would have protected the workers in the State from the new regressive labor reforms that the Indian government is implementing. Article 370 would have ensured a discussion on these reforms in the State legislative assembly and would have provided unions a space to resist them.

Uppal said that various trade unions will form a joint platform to strategize the struggle to deal with the impact of abrogation of Article 370 on the workers. 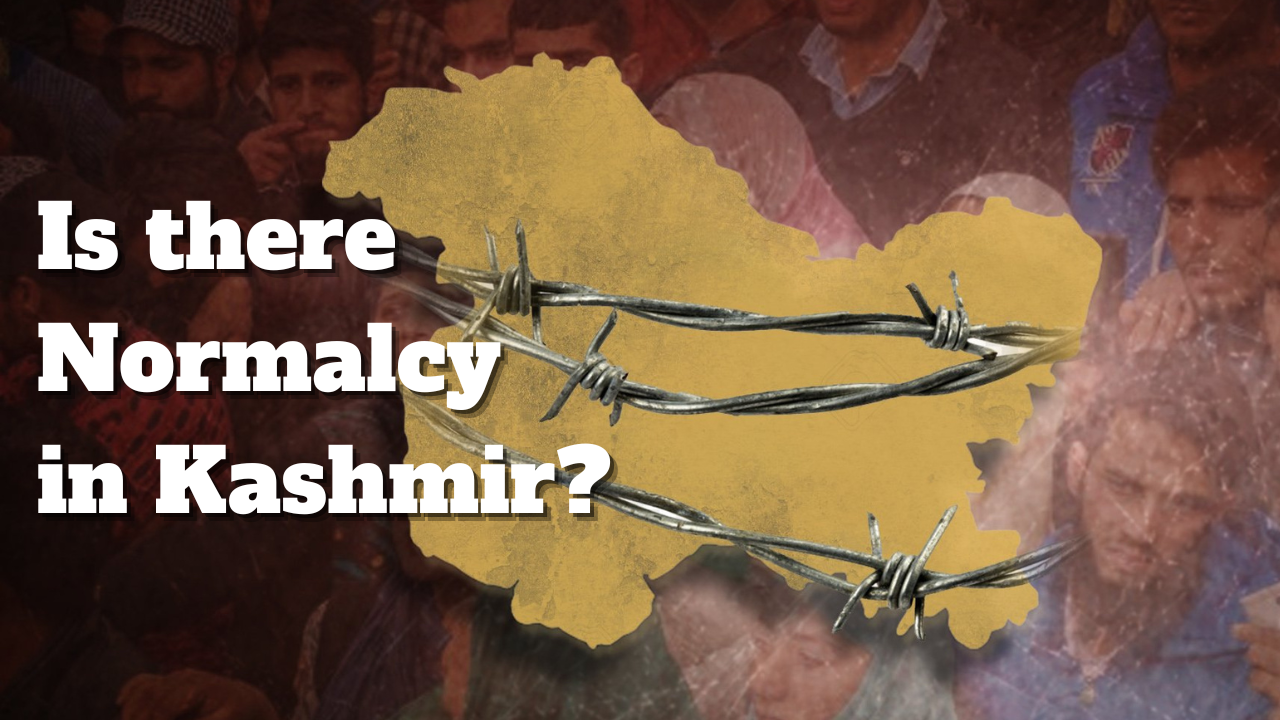 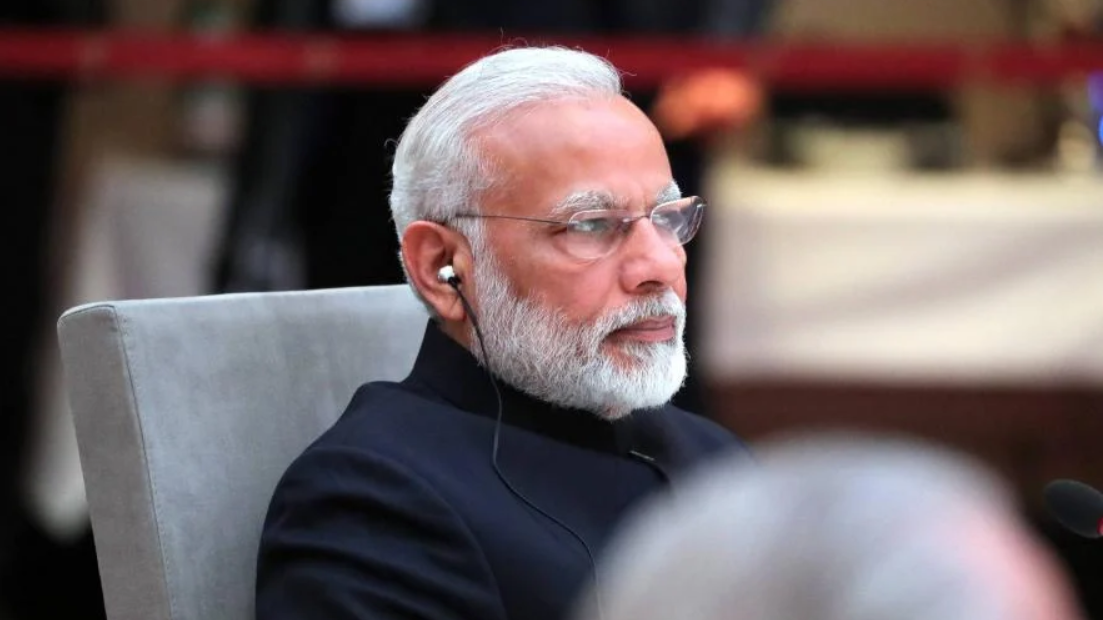