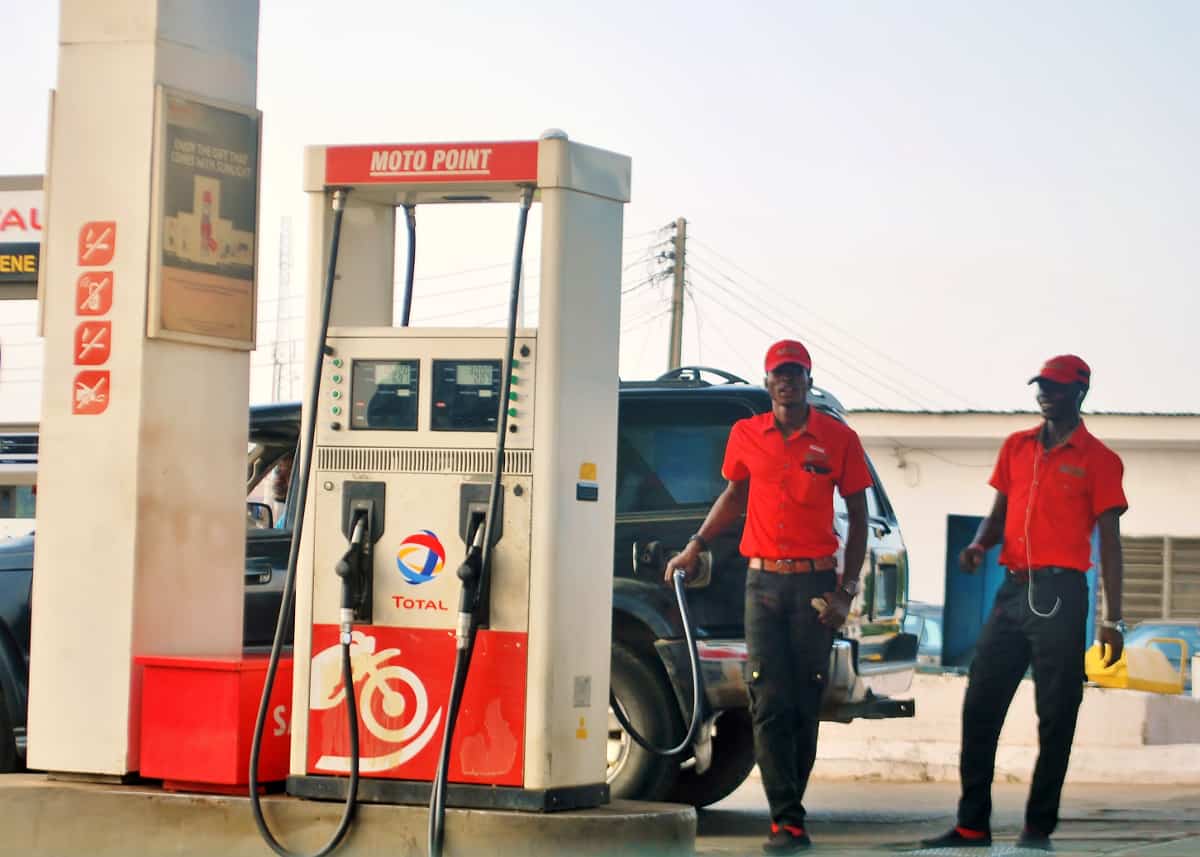 NUMSA represents around 306,000 workers in this sector that are employed in fuel stations, car dealerships and automotive component companies. (Photo: Jamie Tubers/Wikimedia Commons)

The National Union of Metalworkers of South Africa (NUMSA) has warned that a strike action might be imminent given the unwillingness of fuel station owners and operators to engage with the demands of fuel station workers.

These employers, described by the NUMSA as among the “most abusive and exploitative” in the motor sector, are represented at the Motor Industries Bargaining Council (MIBCO) by their associations – the Fuel Retailers Association of Southern Africa (FRA) and the Retail Motor Industry Organization (RMI).

NUMSA represents around 306,000 workers in this sector that are employed in fuel stations, car dealerships and automotive component companies. The union has demanded a 12% wage hike for all these workers at the negotiations in MIBCO. The employers’ associations, however, have only offered a 5% hike.

While this is a general demand for workers across the motor sector, NUMSA has also specifically demanded transport allowance for fuel station workers who are employed on night shifts. The employers have refused to even engage with the workers on this particular demand, NUMSA said in a statement.

This is despite the stipulations in the country’s Basic Conditions of Employment Act (BCEA), which defines night work as work done between between 6 pm and 6 am. Section 17(2) of the Act states that an employer may only require or permit an employee to perform night work if “a)  the employee is compensated by the payment of an allowance, which may be a shift allowance, or by a reduction of working hours; and b) transportation is available between the employee’s place of residence and the workplace at the commencement and conclusion of the employee’s shift.”

“Our members work awkward hours and often have to travel to work either very early in the morning, or very late at night, at times when public transportation is often unavailable. Men and women who work in petrol stations are often forced to walk long distances in the dark, and as a result they are often victims of muggings and sexual assault,” read the statement by NUMSA.

“Bosses often do not provide alternative transportation to workers, and our members risk their lives getting to and from work. We condemn these employer bodies for turning a deaf ear to this just demand for night shift and transport allowances,” it further read.

The industry-wide collective agreement was negotiated for the period between 2016 and 2019, and is set to expire on August 31. If a new agreement in which these demands are addressed is not reached before the expiry of the existing one, the workers will also lose their bonuses, Phakamile Hlubi Majola, a spokesperson of NUMSA, told Peoples Dispatch.

In an attempt to resolve this, a last minute meeting with the employers is scheduled at the MIBCO on August 29. “We hope that.. we will be able to resolve the impasse. If that fails, we will lodge a dispute, and if that dispute process with the CCMA does not work out, then we will go on strike,” she said.