Rohingya refugees in Bangladesh hold a demonstration to mark the second anniversary of their forced exodus from Myanmar (Photo: Shah Hossain).

Thousands of Rohingya refugees took out a peaceful march in Bangladesh’s Cox Bazaar on August 25, marking the second anniversary of ‘Genocide Day’. The event, which symbolically refers to the exodus of the Rohingyas from Myanmar under duress due to a military campaign targeting the community, was also attended by United Nations officials posted in Bangladesh. The protest rally was significant as it follows failed attempts at repatriation to Myanmar, with not even a single refugee able to leave Bangladesh.

Protesters chanted anti-military slogans and stressed that the world needed to listen to the woes of the Rohingyas. The refugees carried placards in the scorching sun reading “Long Live Rohingyas”, “Never again!”, and “We want our rights, Restore our citizenship”.

Every individual who took part in the rally had a terrible story to share, with family members, relatives, friends and neighbors lost to the state-sponsored violence in 2017 that killed an estimated 10,000 or more and left close to 800,000 people homeless, according to a 2018 report by United Nations Human Rights Commission.

Most of the refugees have taken asylum in Bangladesh, Malaysia, Pakistan, Saudi Arabia, India and the United States. In recent months, Bangladesh, Saudi Arabia and India have tried to draft a repatriation timeline, despite international condemnation towards a move that would dispatch refugees to Myanmar, where the situation remains tense. Outrage by human rights groups has been ineffective in influencing the governments of these countries.

Thousands of Rohingyas joined the rally from the Kutupolang camp, the largest refugee settlement in the country, housing over 600,000 people. The intention behind demonstrating in such large numbers was to keep the “memory of torture and humiliation against their community alive”. The refugees tried to send a message to the global community to fulfill its responsibility in holding the perpetrators of this ethnic cleansing accountable.

The United Nations Fact Finding Mission has cited the names of the five top military officials and generals to have been responsible for the massacre and other atrocities committed in North Rakhine. The latest independent international fact finding mission of the UNHRC has also pointed out that the Myanmar Armed Forces (Tatmadaw) carried out widespread attacks against the Rohingyas and were responsible for crimes such as “rape, gang rape, and other violent and forced sexual acts against women, girls, boys, men and transgender people.”

Fifty-year-old Tayaba Khatun, an eyewitness to this violence, said that her two sons were among those killed in the ethnic cleansing of 2017, perpetrated by the military. Demanding justice for the murders, she added, “I will continue to fight for justice for my two sons till my last breath.”

One of the organizers of the rally, Mohibullah, claimed that every Rohingya wished to return. However, the countries where they sought asylum were trying to forcefully expel them, without any assurance of being granted the right to citizenship and security in Myanmar. 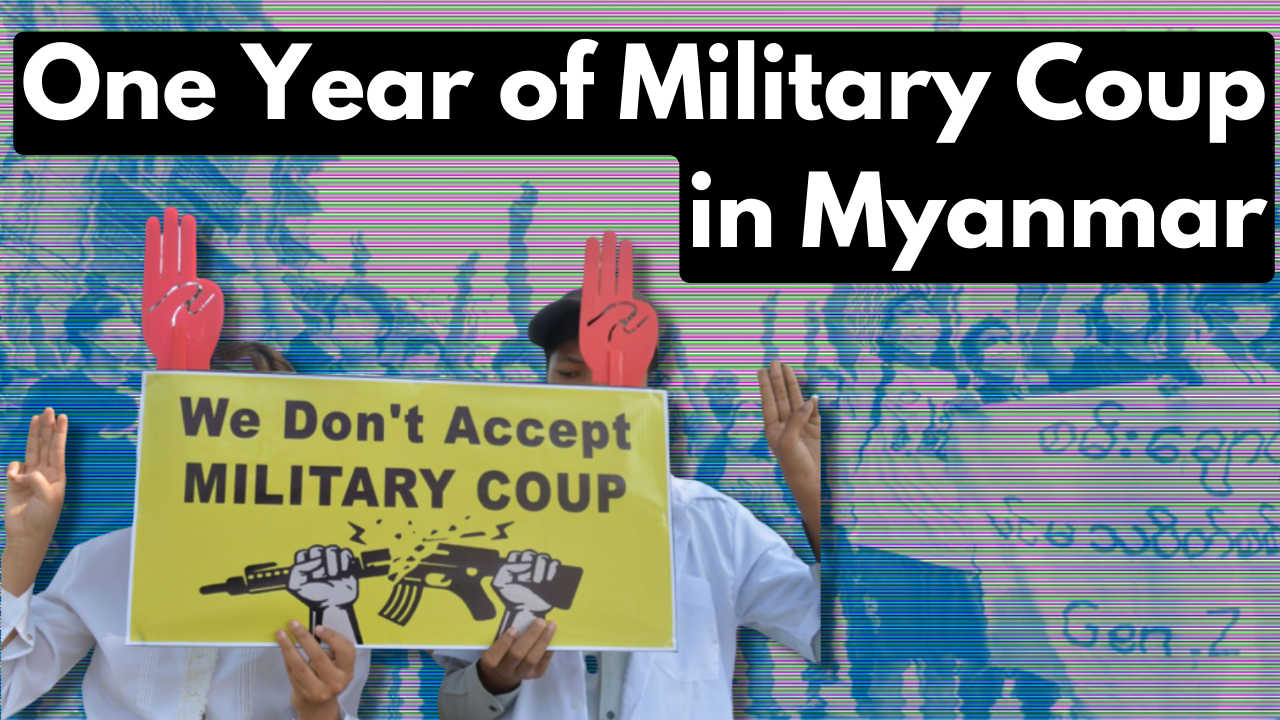