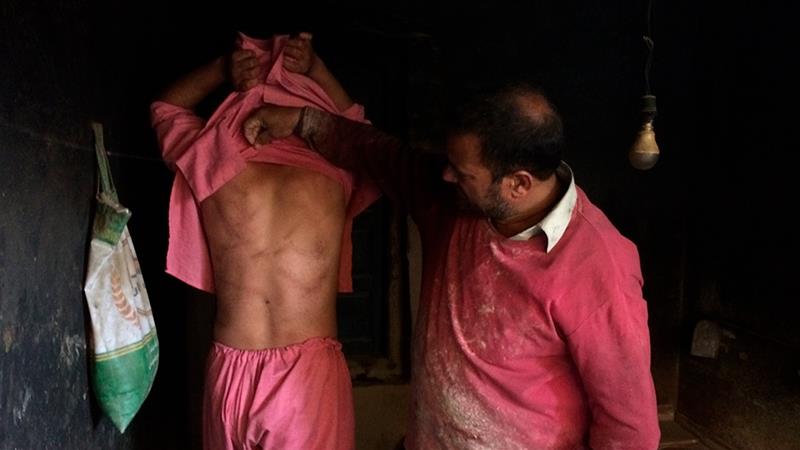 The issues of Indian oppression of the people of Kashmir figured prominently at the 42nd session of the UN Human Rights Commission in Geneva. The UN high commissioner for human rights, Michelle Bachelet, in her opening statement, expressed her concern for the safety of people of Kashmir. The Indian government has unleashed a fresh wave of repression since August 5 when it revoked Kashmir’s constitutionally guaranteed autonomy and bifurcated the State. Most communication channels, including mobile and landline networks and internet services, have been closed since last month.

“I am deeply concerned about the impact of recent actions by the Government of India on the human rights of Kashmiris, including restrictions on internet communications and peaceful assembly, and the detention of local political leaders and activists,” the High Commissioner for Human Rights noted on September 9.

She also urged the governments of India and Pakistan to ensure that human rights are respected and protected. “I have appealed particularly to India to ease the current lockdowns or curfews; to ensure people’s access to basic services; and that all due process rights are respected for those who have been detained. It is important that the people of Kashmir are consulted and engaged in any decision-making processes that have an impact on their future,” Bachelet said. Speaking at the same meeting, Shah Mahmood Qureshi, the foreign minister of Pakistan, called on the international community to intervene in this issue. He also challenged India’s claim that this was an internal issue.

Hundreds of thousands of Indian troops are stationed in Kashmir, which is the most militarized zone in the world. They have been accused of human rights violations, destruction of public property, mass rapes and horrific torture.

Fresh restrictions were put in place from September 8 ahead of Muharram, which was marked by Muslims on Tuesday. A Newsclick report said that police and paramilitary personnel had laid elaborate cordons to restrict the movement of worshipers, especially in Shia Muslim-dominated areas. Residents of the region noted that such harsh restrictions on processions during Muharram were unprecedented. Even the observation of Muharram indoors was disrupted by security personnel.

Shia Muslims dress mostly in black during the Muharram days as they remember the Karbala tragedy which saw the martyrdom of prophet Mohammed’s grandson. This time, owing to the restrictions, residents said many boys had been detained for wearing black shirts.

An article by AP journalist Aijaz Hussain titled “Kashmiris allege night terror by Indian troops in crackdown” also describes the kind of oppression perpetrated by Indian forces. Interviews with over 50 civilians in south Kashmir revealed how they were beaten up and suffered electric shocks, in addition to their houses being raided. Security forces also reportedly forced residents to eat dirt or drink filthy water, besides poisoning their food supplies, and threatening to abduct and marry their female relatives.