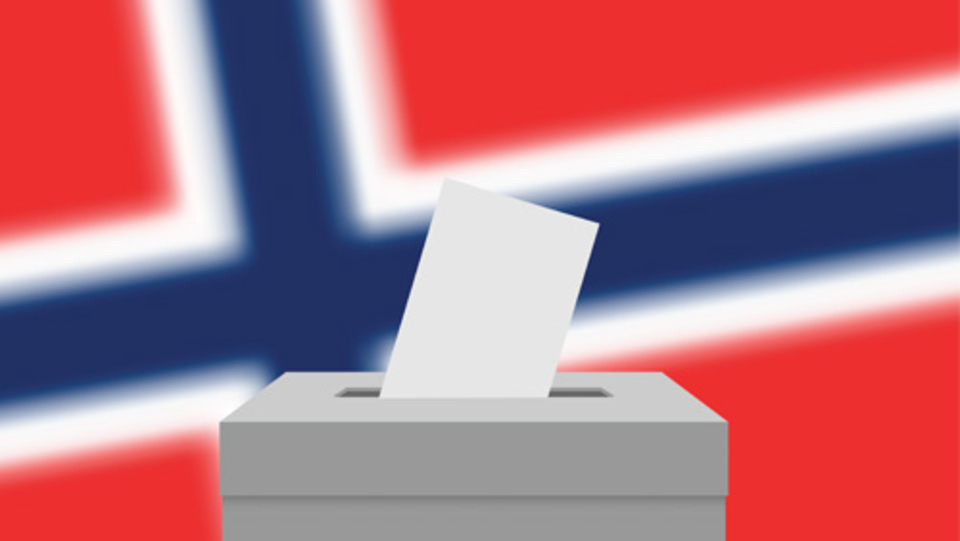 The Red, the Socialist Left and the Greens have registered a significant rise in their vote share in the municipal and county elections in Norway, held on September 9.

In elections held in 11 counties and 356 municipalities in Norway on September 9, left-wing and progressive parties, including the Red party (Rodt), the Socialist Left Party (SV) and the Green party, significantly increased their vote share. The Centrist Party also saw a 5% increase in its vote share. The Labour Party and the Conservatives emerged as the major forces but lost 8.2% and 3.1% of their vote share respectively, compared to the 2015 elections.

Responding to the electoral victory, Red Party leader Bjørnar Moxnes said, “This is a victory for all of us who want a Norway where everyone can walk with their heads raised, where those affected by illness and unemployment meet with care and dignity, not suspicion and mistrust. The result is important in the fight against social dumping, for more solidarity municipalities and for profit-free welfare. Red’s progress is important for anyone who wants a fair environmental policy.”

Currently, Norway is ruled by a coalition government led by Erna Solberg, comprising the Conservative Party, the Progress Party, the Liberal Party and the Christian Democratic Party.  All these parties have suffered significant losses in local body polls, revealing their declining popularity. 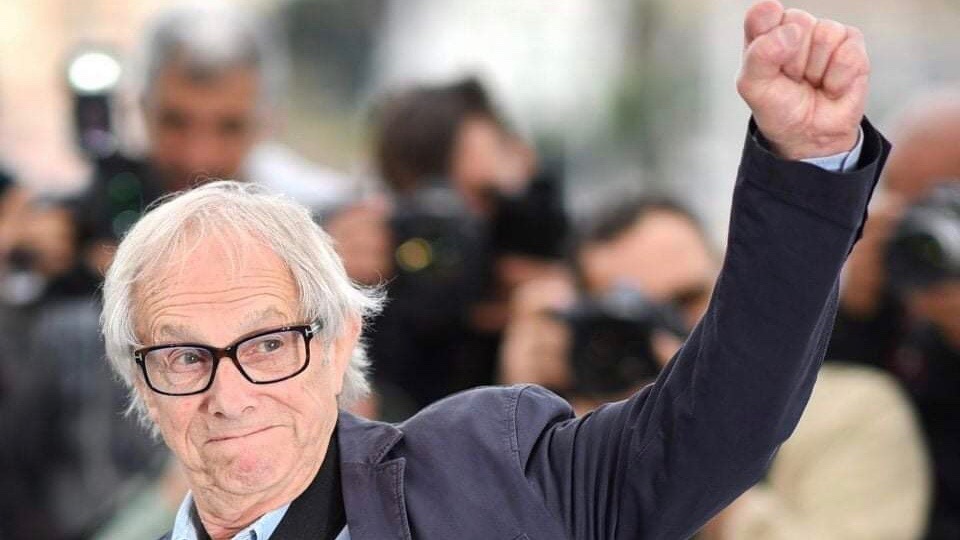