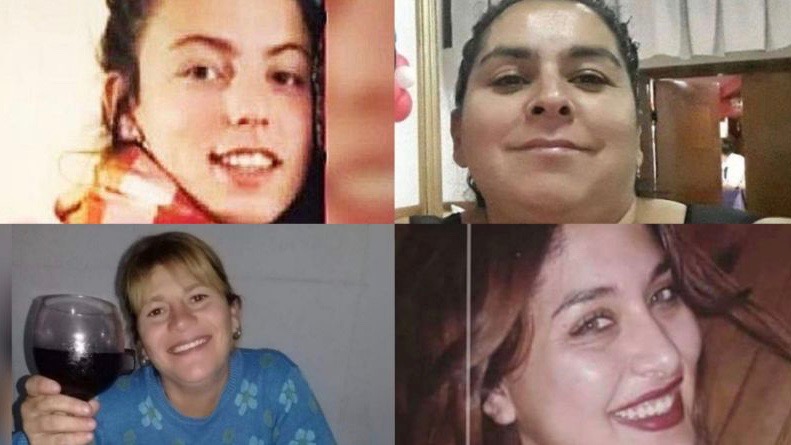 Gender based violence has shaken Argentina once again. Last weekend, on September 14 and 15, four cases of femicides were registered in Argentina. Navily Garay, Laura Cielo López, María Cecilia Burgadt and Vanesa Caro were assassinated in less than 48 hours in different provinces of the country.

On September 15, 15-year-old Navily Garay was found dead and buried in the backyard of her neighbor’s house in Chascomus, in the province of Buenos Aires. The forensic reports confirmed that she was beaten to death. Navily was missing for five days and an extensive search operation was underway by her family members and the police. Her neighbor Nestor Garay, who is the only suspect, has been charged with femicide.

The same day, the body of another 18-year-old young girl, Laura Cielo López, was found on the bank of Limay River in the Neuquen province. Cielo was also missing from September 12. The specifications of her case are still unknown, but her body had been mutilated.

A day before, on September 14, 41-year-old nurse and a mother, María Cecilia Burgadt, was found dead, handcuffed and wrapped in a sheet, in the city of Santa Fe, Santa Fe province. María left the hospital where she used to work on the evening of September 13 but never reached home. Her colleague reported that she had been threatened by her ex-partner. The perpetrator, her ex-partner confessed to her femicide. The police investigated confirmed that she was beaten to death.

Vanesa Caro, a 38-year-old mother of four children, who was burned by her husband in the month of March, passed away on the same day after struggling for six months in a hospital in the city of Lomas de Zamora, Buenos Aires province. After her death, her case was declared to be a case of femicide.

Protests demanding justice for the victims were carried out in the cities where the victims lived. In Chascomús, neighbors demonstrated in front of the local police station, shouting slogans against the ineffectiveness of the law and its enforcement agents. A massive mobilization was carried out in Plaza San Martín to demand justice for Cielo. The colleagues of María, also staged a protest outside the hospital demanding an end to femicides.

According to a survey carried out by the Mujeres de Matria Latinoamericana (Women of Latin American Motherland) observatory or MuMaLá Observatory Women Dissents Rights, from January 1 to August 31 this year, over 178 cases of femicides have been registered in Argentina. This means that one woman is being killed in every 32 hours.

“We continue to demand that the National State declare emergency for sexist violence. #NotOneMoreEmergency, so that concrete and effective measures are taken on an urgent basis for the prevention, assistance and eradication of violence against women and dissident identities,” said the feminist movement MuMaLá in a facebook post.

On the other hand, Ahora Que Sí Nos Ven (Now That Yes They See Us), an observatory of gender based violence, presented even more alarming figures. It informed that in the month of August one femicide was committed in every 27 hours and the number of femicides so far in 2019 amount to 223.

The unfortunate events have once again strengthened the cry for Ni Una Menos or Not One Woman Less in the country. Feminist, social and human rights organizations who are at the forefront of the struggle for a just society, denounced the recent femicides and the lack of concrete solutions by the different governments. The demands for the implementation of the Law on Comprehensive Sexual Education (ESI), the approval of the Emergency Law on Gender based Violence and many others have been intensified.

However, the coverage of the femicides by mainstream media in the country is condemnable. Most portals didn’t report the cases and those did often tried to demonize the victims and also disseminated the news in an isolated manner, without establishing the relationship between the events and a system that continuously endorses gender based violence. 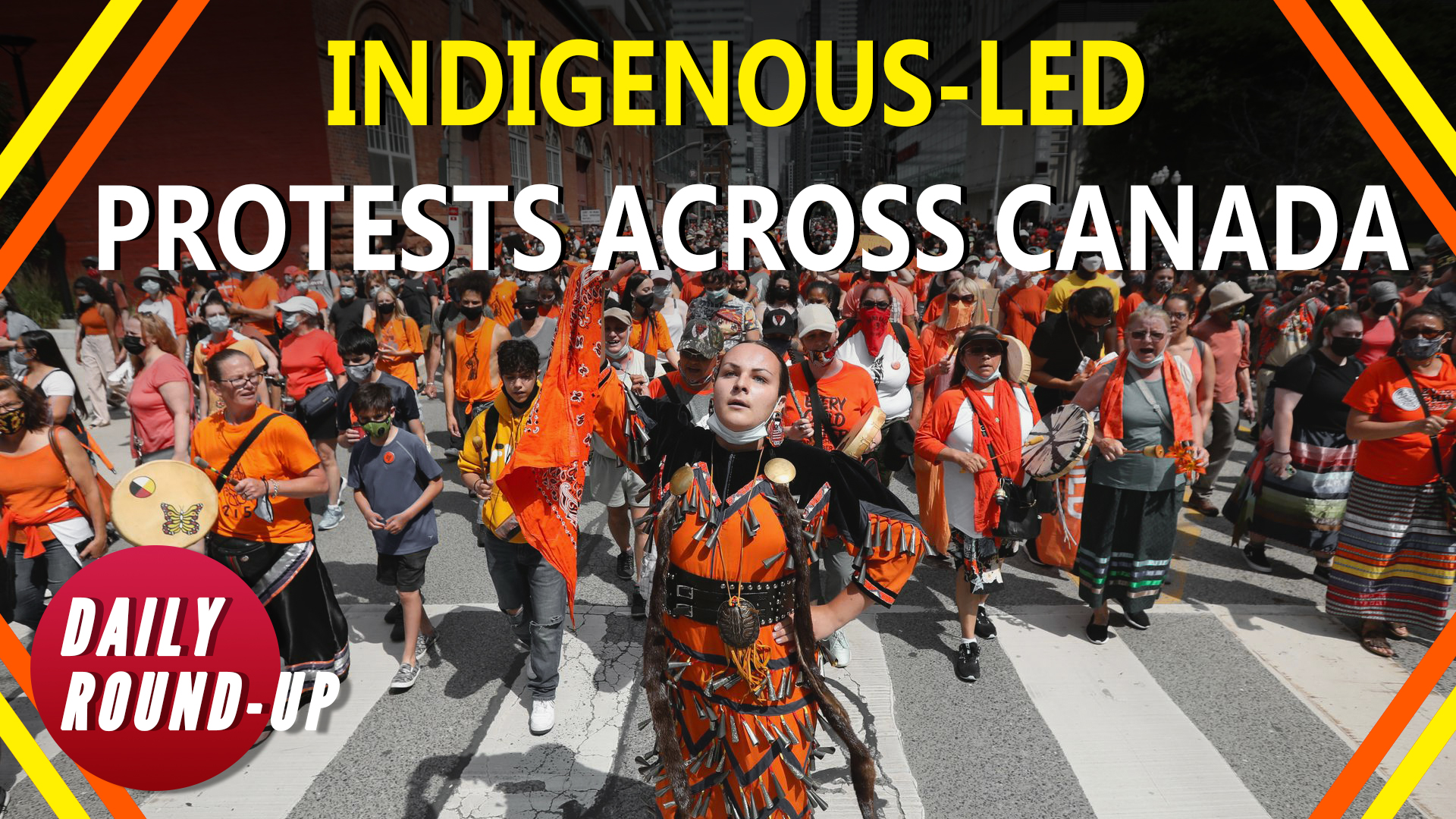 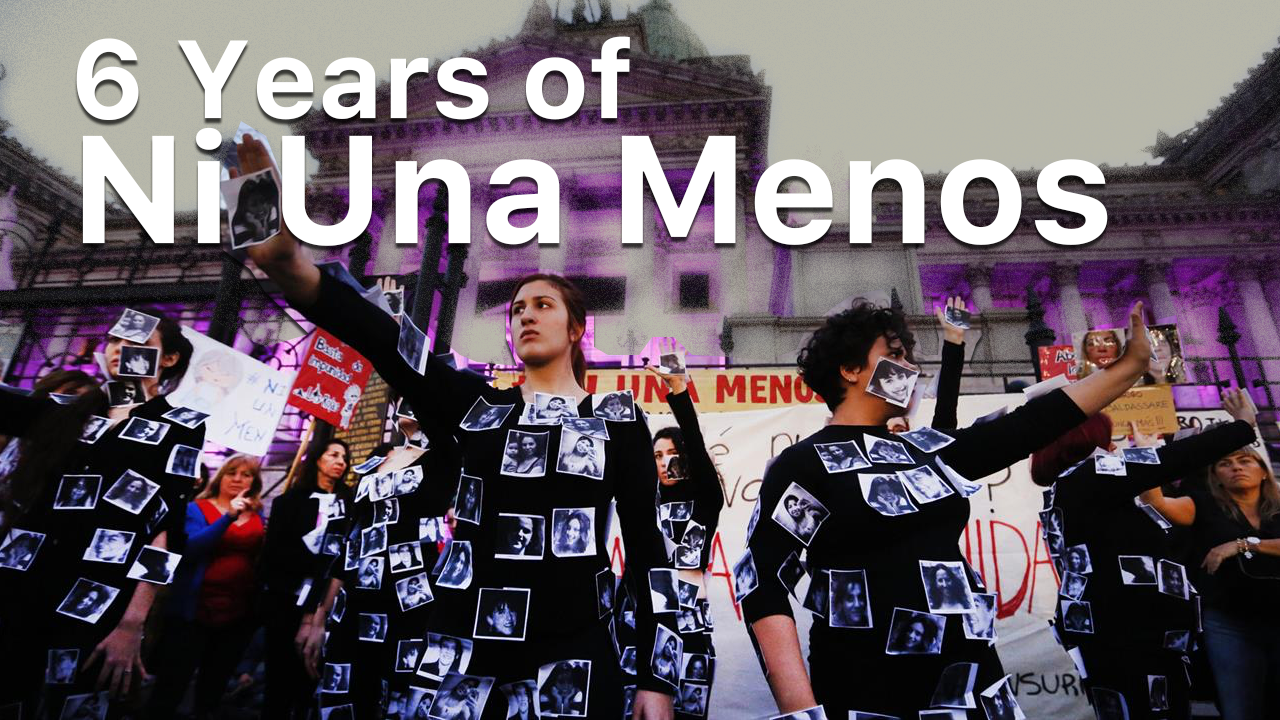