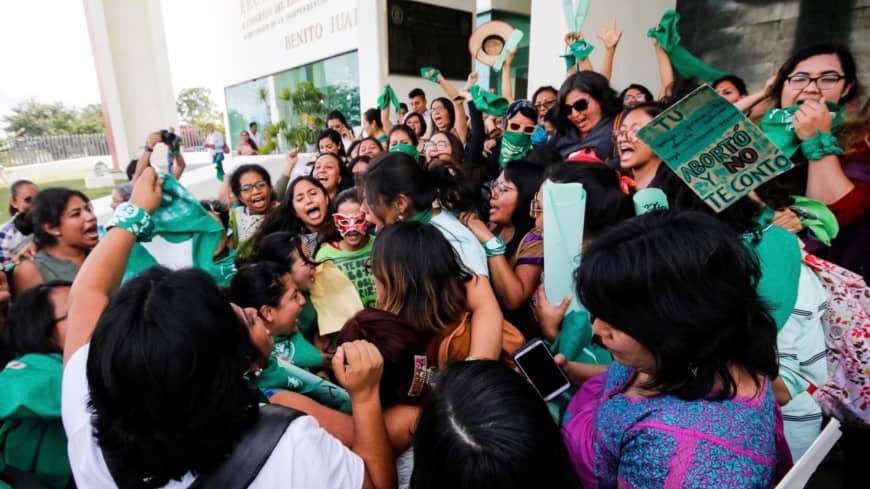 Feminists celebrate the legalization of abortion outside the state congress in Oaxaca, Mexico on September 25. Photo: REUTERS/Jose Luis Plata

On September 25, the Congress of the Mexican state of Oaxaca approved a bill to decriminalize abortion during the first 12 weeks of pregnancy. With 24 votes in favor and 10 against the bill, lawmakers approved the reform making Oaxaca the second state, after the capital Mexico City in 2007, to legalize elective abortions.

Both feminist and religious anti-choice groups demonstrated outside the Congress building during the debate on the bill. The main entrance of the building was occupied by Catholic parishioners, who protested with religious images asking the legislators to vote against the legalization of abortion. The other entrance of the building was taken over by feminist activists with green scarfs demanding that the legislators respect the sexual and reproductive rights of women and vote to avoid deaths from clandestine and unsafe abortions.

The decision was celebrated throughout the country and Latin America. Women, social and human rights activists across the country applauded the historic decision. Several legislators of the National Congress congratulated the state of Oaxaca. The Information Group on Reproductive Choice (GIRE), an NGO on reproductive rights, also appreciated the decision.

Before this reform, the Penal Code of Oaxaca established abortion as a crime except in a few cases and was sentenced women between six months and two years in prison. According to figures from the Oaxaca Health Secretariat, over 2,300 clandestine abortions were performed every year in the state. However, as not all abortions are reported, it is estimated that the figure could be more than 9,000 abortions per year.

With the approval of the reform, thousands of girls, women and people of diverse genders will benefit as the restrictions are withdrawn and the right to life, health and choice is legally guaranteed.

In Mexico, abortion is legal only in case of rape. However, the abortion laws and their enforcement vary from state to state. Each state’s law establishes what grounds are legal, what procedure a woman should follow to request an abortion and how/where the service should be provided. Some states also allow abortion in cases such as serious risk to the woman’s life, fetal malformation, non-consensual artificial insemination and financial hardship.

Last week, on September 18, the Ecuadorian National Assembly voted down a bill that would have allowed abortions in cases of rape, incest, statutory rape, and non-consensual insemination. The decision was widely rejected by the citizens and social activists.

Out of the 33 Latin American and the Caribbean countries, only Cuba, Guyana and Uruguay allow elective abortion. Whereas, in countries like Chile, Dominican Republic, El Salvador, Honduras and Nicaragua, abortion is completely banned and criminalized. 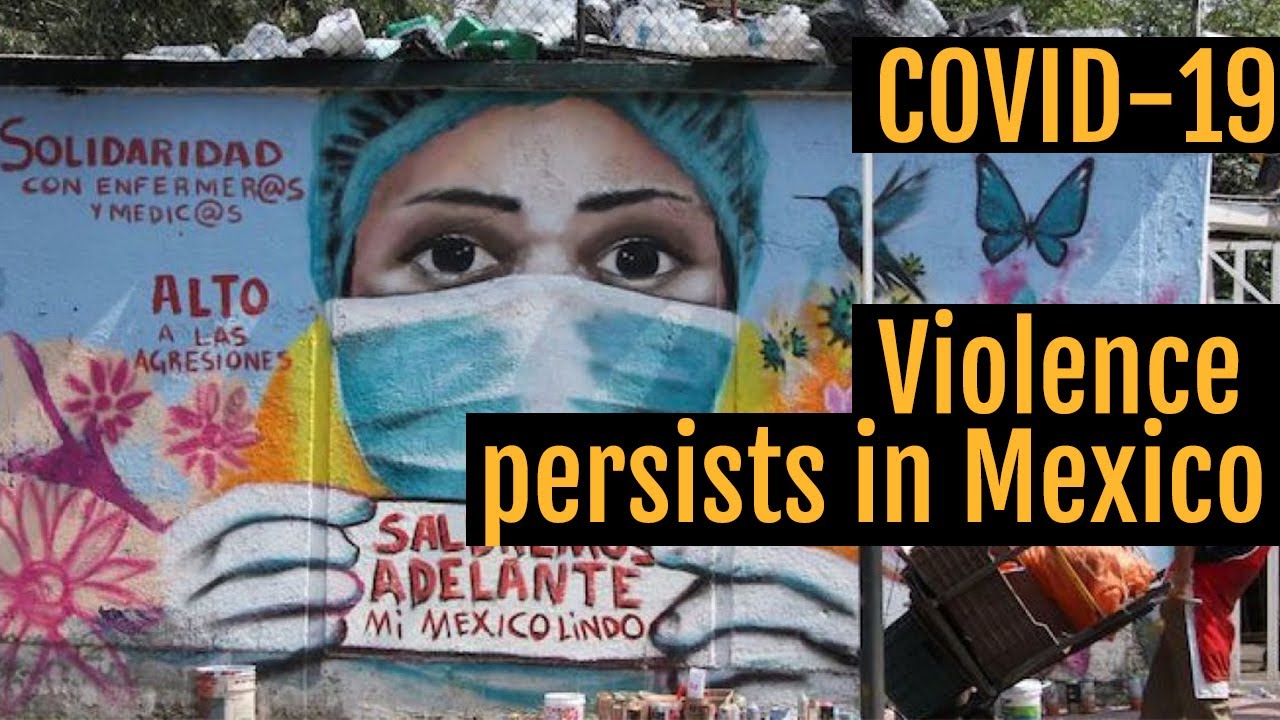 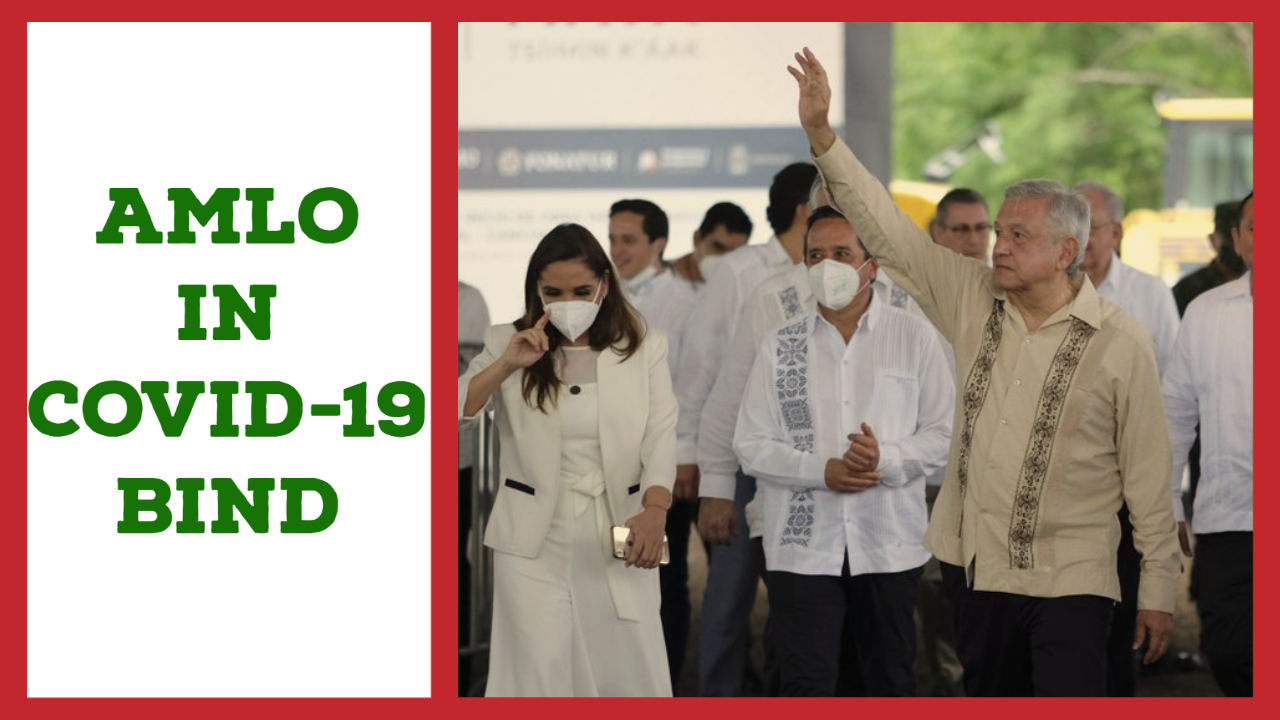 As COVID-19 cases surge, Mexico’s AMLO has nowhere to turn 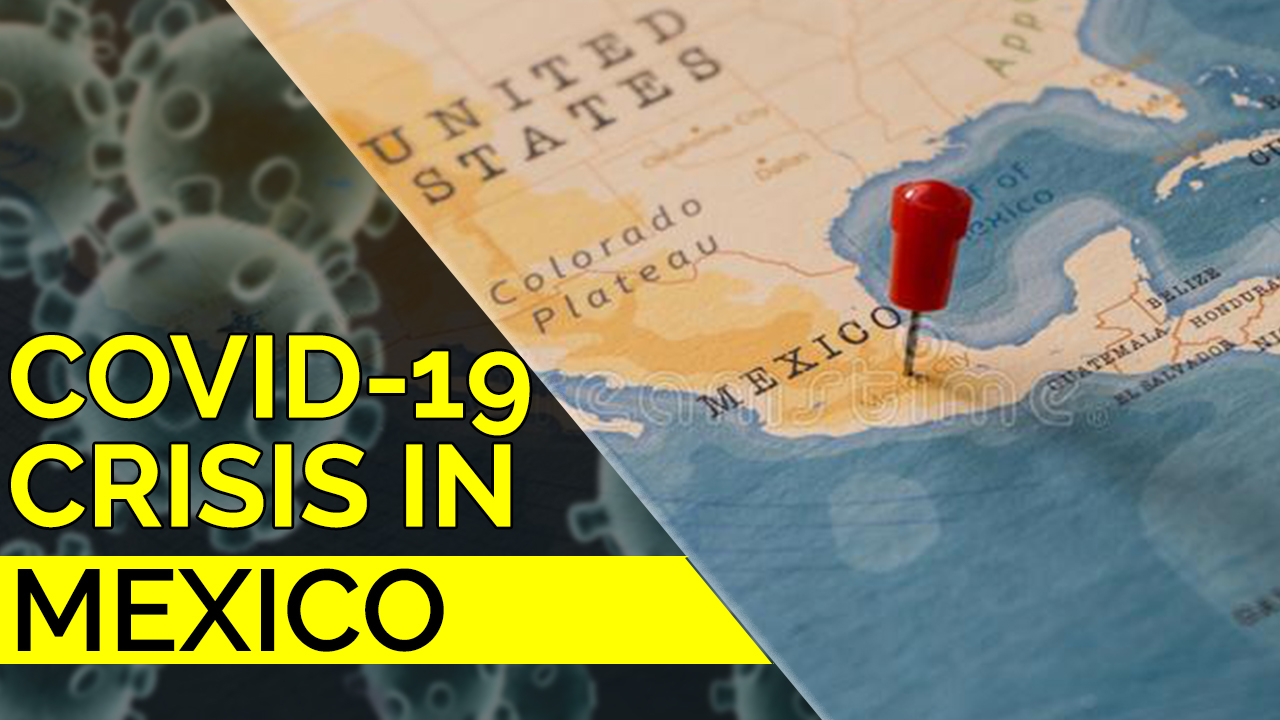 What explains the COVID-19 surge in Mexico?
RECENT ARTICLES