On September 29, at the opening of the Conservative Party annual conference in Manchester Central, tens of thousands of people took out a massive anti-austerity march in the city, taglined #ShutDownTheTories. The widespread protest was called by trade unions and activist groups under the banner of People’s Assembly Against Austerity.

Trade unions including Unison, GMB, National Union of Rail, Maritime and Transport Workers (RMT), Unite the Union and the National Education Union (NEU) were part of the mobilization. Political parties like the Labour Party, the Communist Party of Britain (CPB), the Young Communist League and the Socialist Party were also involved. The National Health Service (NHS) activists, Campaign For Nuclear Disarmament (CND), Manchester Palestine Action and Stand Up To Racism also participated in the march.

The People’s Assembly Against Austerity pointed out that the present Tory government has been a disaster. The protesters also alleged that Boris Johnson has no mandate, yet has proceeded to wreck the NHS, while ignoring the crises in the public services provisioning system in the UK.

Robert Griffiths, general secretary of the Communist Party, wrote that a general election must be an immediate priority so as to replace the Tories with a genuinely anti-cuts government.

The Morning Star reported that trade unions and left-wing political groups, including many international campaigns from countries ranging from Turkey to India, were represented at the march. 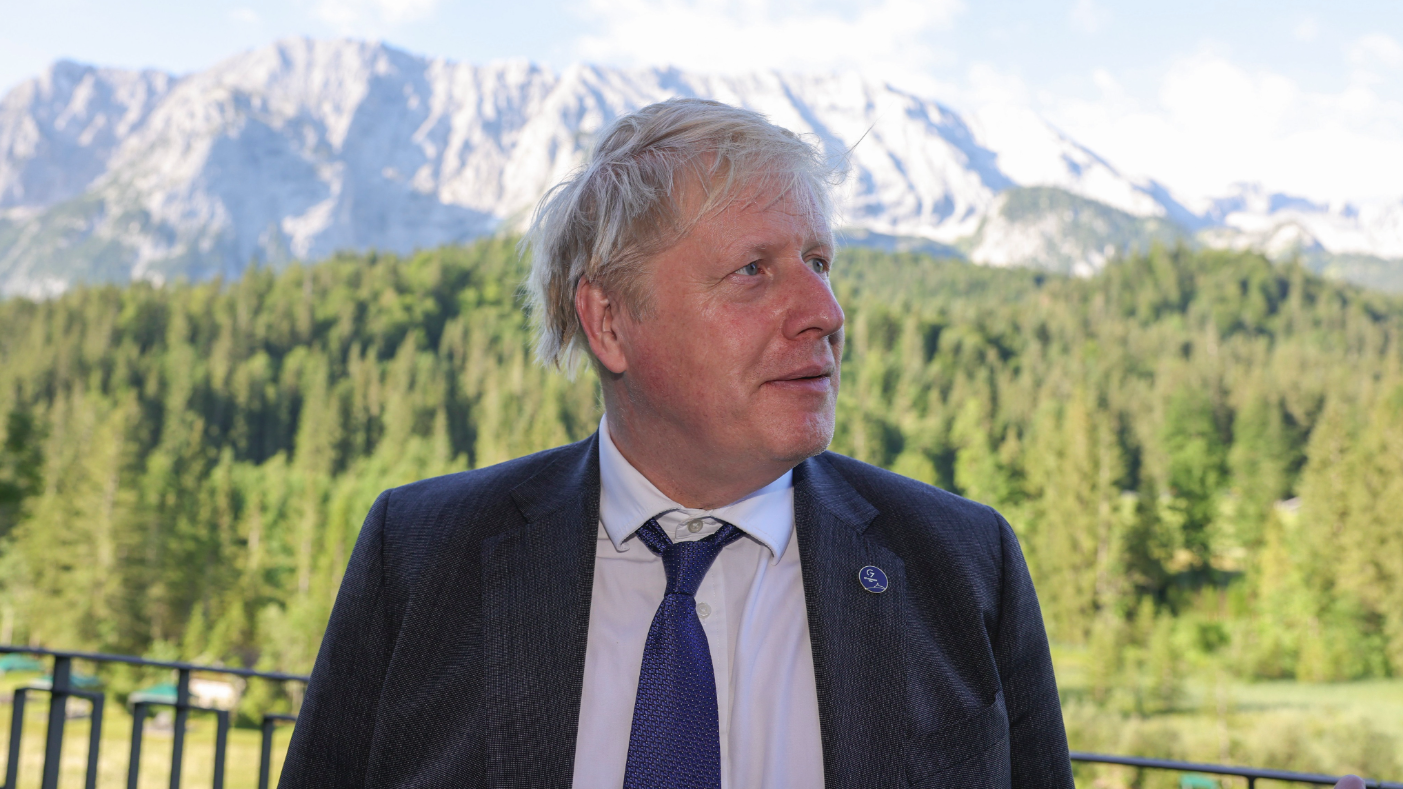 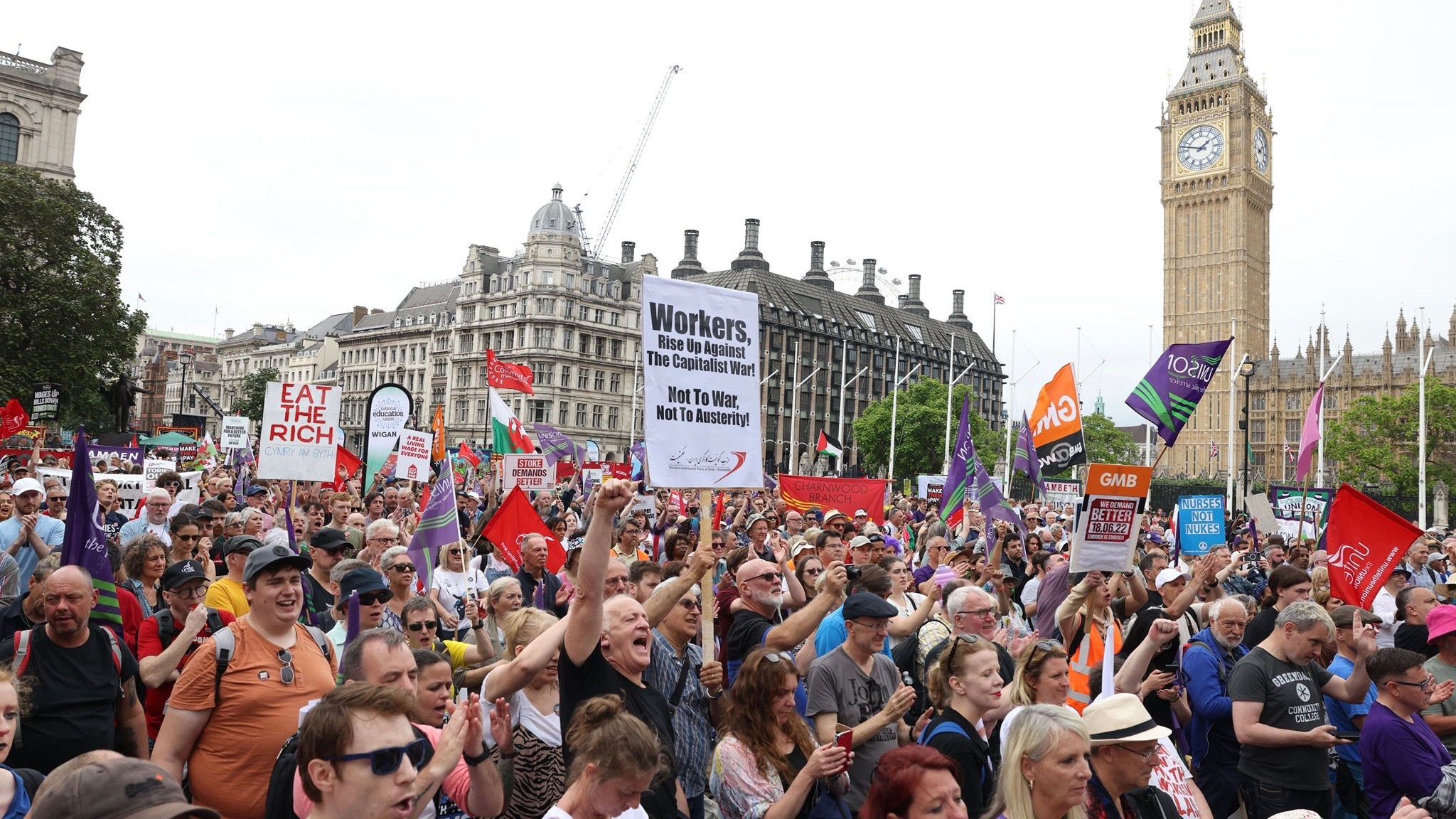