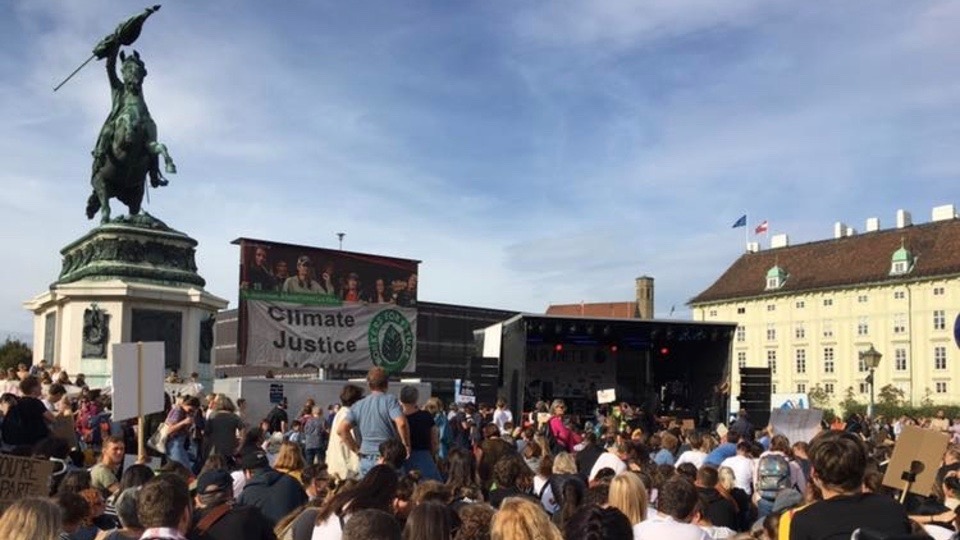 Hundreds of thousands of Austrians hit the streets on September 27, marking the closing of the global “Week for Future” which commenced on September 20, and demanded strong policies to tackle climate change. The call for the mobilization was largely given by environmental NGOs, youth organizations and human rights groups.

Progressive Austrian trade unions were also mobilized under the banner of Workers for Future, and held various marches across the country.

Organizers claim that nearly 150,000 people joined the climate strike across Austria. According to reports, 30,000 people participated in Vienna alone, while Innsbruck attracted up to 18,000 people. Large protests were also held in the cities of Graz, Linz, and Bregenz.

Mario Lechner, from the Workers for Future, said, “Our system of economic activity is the cause of the climate crisis. The solution will be to fundamentally change the way we conduct our business. But we can not expect these changes from those who have done everything wrong so far. The transformation of our economy into a socially and ecologically sustainable direction, can only succeed if the interests of the wage-earners are consistently taken into account. This can only succeed with a strong representation of interests and through democracy and participation at all levels”.

Activists of the Communist Youth of Austria (KJO) and the Communist Student Union (KSV) also joined the climate strike in Vienna. The KJO has alleged that corporates and big businesses bear the major responsibility for contributing to climate change. 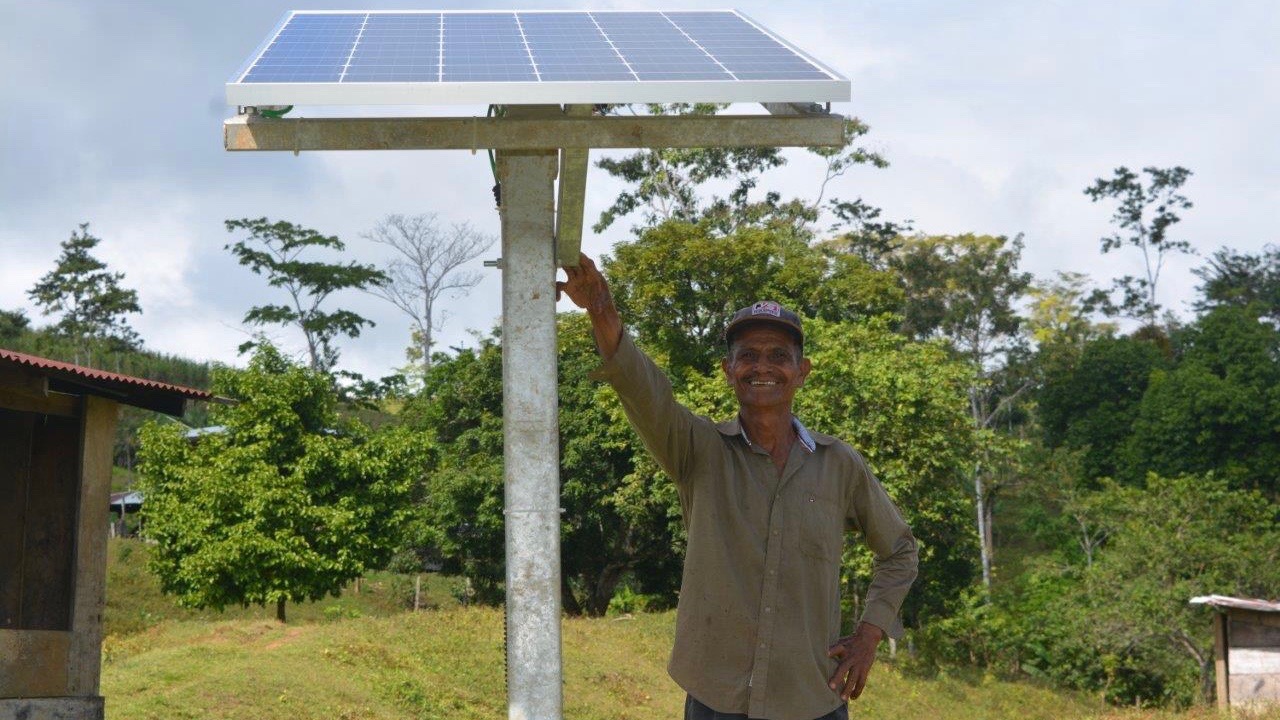 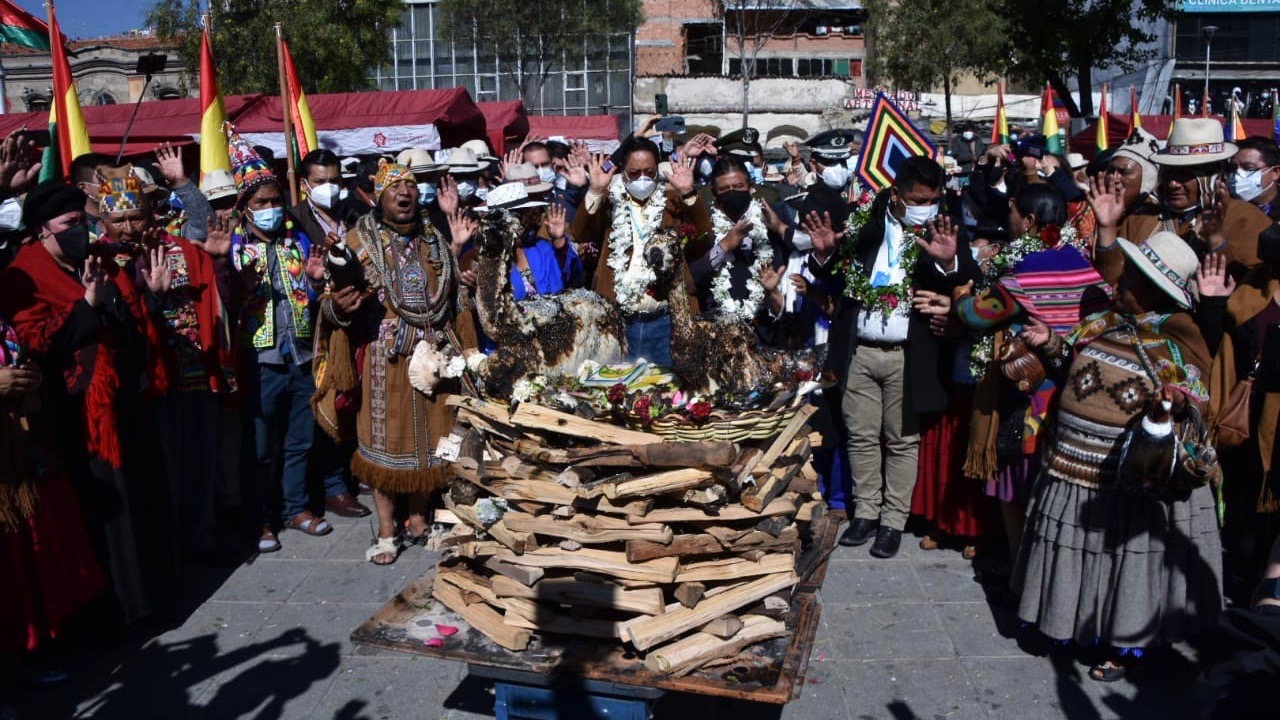