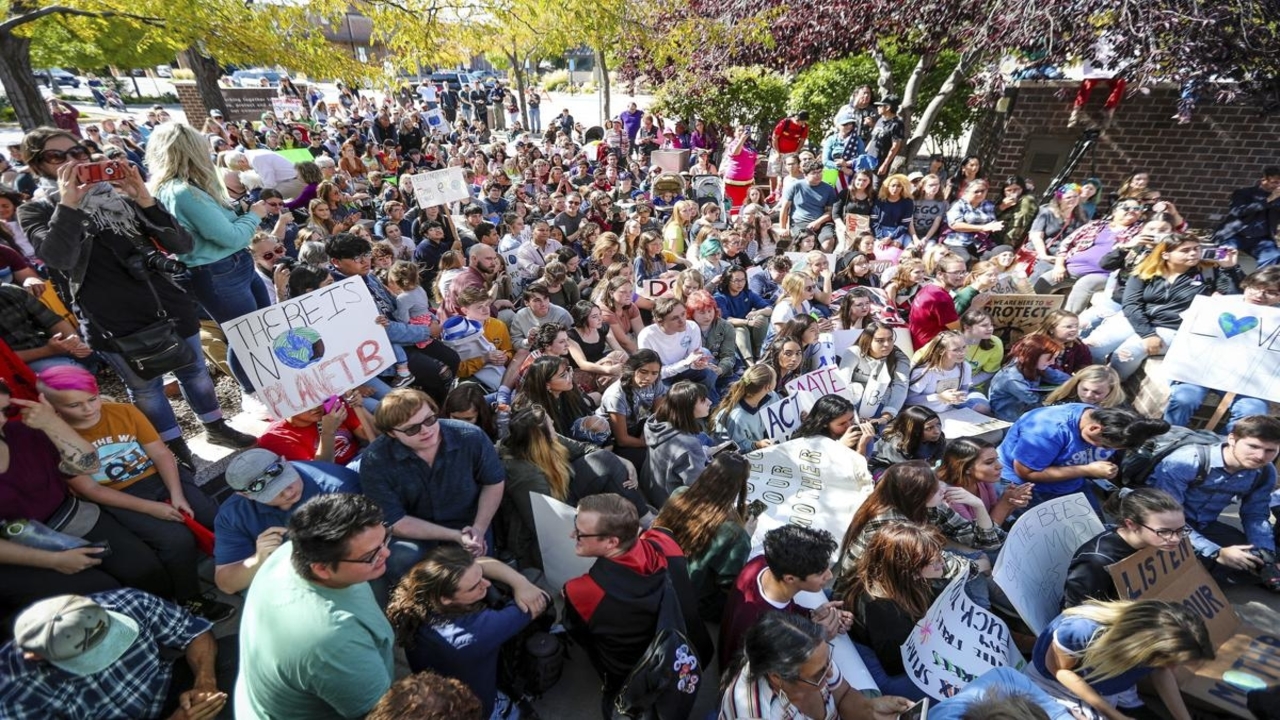 Activists have been struggling against the Keystone XL pipeline for nearly decade.

On October 9, judge Brian Morris of the US district court in Montana heard arguments in a petition against a new permit for one of the most controversial oil pipeline projects in the United States – the Keystone XL pipeline. The administration of president Donald Trump, after being handed a major defeat on the pipeline by the same judge in November 2018, passed a new order earlier this year granting permission to finish the project.

The petitioners have argued in the lawsuit that the government’s permit not only suffers from the same faults as the earlier one but is an attempt at bypassing the court. Activists have been opposing the project due to the environmental damage it could cause and its impact on Native American land.

On November 8, 2018, Judge Morris ruled against the permit granted by the department of state and ruled in favor of the petitioners and protesters by halting all construction work on the pipeline. The Trump administration approached the federal appeals court against the ruling and sought to overturn it.

In March 2019, the administration scrapped the earlier state department permit and replaced it with a presidential permit. In June 2019, the ninth circuit court of appeals ruled in favor of the administration, reversing the Montana district court’s ruling.

The new lawsuit challenges the presidential permit on the grounds of lacking any satisfactory assessment of the impact on the environment and the people living in the region due to the construction and in case of possible oil spills.

Native American groups have filed another petition in the same court. They argue that the pipeline does not take into consideration the damage that would be done to their ancestral land.

Activists have been fighting against the pipeline for nearly a decade. Keystone XL was approved by president Donald Trump in March 2017. The pipeline, a project of TransCanada Corporation, a company based out of Calgary, Canada, was rejected in 2015 by the administration of Barack Obama after six years of review.

The Obama administration’s rejection of the plan was mainly a result of protests as a section of the pipeline was to go through the prairies of Sandhills in Nebraska, the dunes of which are designated as a National Natural Landmark.

Indigenous activists and residents of settlements in the vicinity opposed the construction of the pipeline, citing concerns of environmental impact, climate change, and damage to natural heritage in the event of an oil spill. The oil from the tar sands is both high carbon-emitting –  it can emit around 17% more greenhouse gases than conventional petrol – and too sludgy, making it extremely difficult to clean in case of a spill.

The resistance on the ground continues. On October 7, dozens of young activists marched to Rapid City in the State of South Dakota, which will house a major section of the pipeline, to raise awareness about the impact of the project. The march was attended by Swedish environmental activist Greta Thunberg and Native American Lakota activist Iron Eyes, who has been involved in the battle against Dakota Access Pipeline, running through a major indigenous cultural site at Standing Rock.