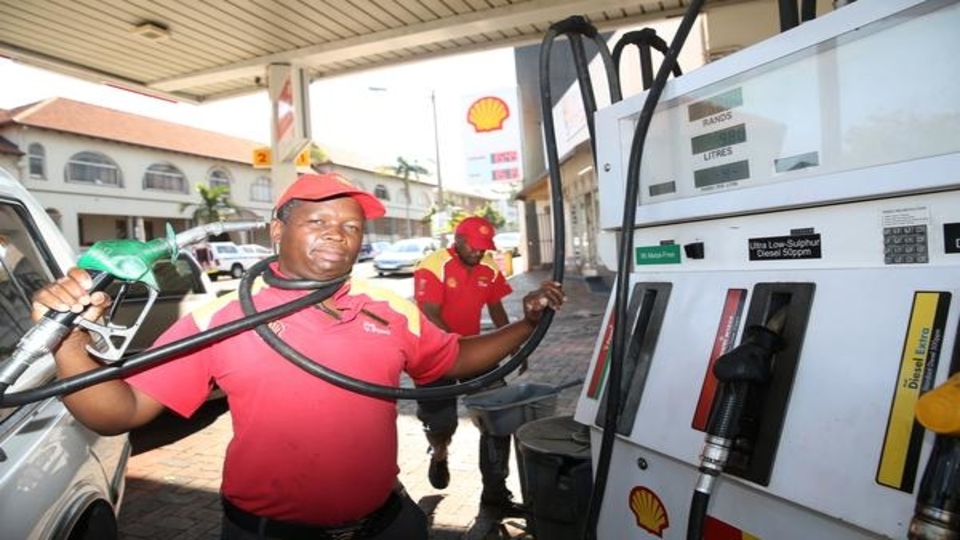 Hundreds of thousands of workers in the motor industry in South Africa may soon launch a strike over wages. The National Union of Metalworkers of South Africa (NUMSA), which represents the workers in the 300,000-strong sector, will be meeting with the Commission for Conciliation, Mediation and Arbitration (CCMA) on October 23 to discuss the picketing rules.

Following this, the union can seek a certificate of non-resolution from this dispute settlement body. This is following the failure of the last round of talks with employers on October 11.

This was the last in a series of meetings that make up the compulsory arbitration process that the union has to undertake before beginning a strike. At this meeting, the employers offered to raise workers’ wages but on the condition that NUMSA raise no other dispute during this period. The union refused to accept this condition.

Once the certificate of non-resolution is issued by the CCMA, indicating that all other means of resolving the dispute have been exhausted, NUMSA can officially notify the employers about a strike action.

The previous wage agreement with the employers in the motor industry sector lapsed in August. As a part of the new agreement which has been under negotiation since June, NUMSA has been demanding an across-the-board wage hike of 12%.

At the October 11 meeting, the employers – represented by The National Employer’s Association of South Africa (NEASA), the Retail Motor Industry Organisation (RMI) and the Fuel Retailer’s Association (FRA) – made a counter offer to raise the wages in a phased manner over a three-year period.

However, this offer was conditioned upon a ‘peace clause’, which, if accepted, would imply that NUMSA would forfeit its right to raise other demands to address issues such as employees’ benefits and working conditions. The employers have so far refused to engage with these demands.

These include a R600 monthly travel allowance and a night shift allowance for those working at odd hours. The latter is mandated in Section 17(2) of the Basic Conditions of Employment Act (BCEA).

Acceptance of the peace clause would require NUMSA to drop these demands for the next three years. NUMSA has therefore rejected the company’s offer and chosen to proceed with industrial action. “Our members made it clear that we cannot accept any agreement which does not also improve working conditions,” the union said in a statement.

Illnesses due to exposure to petrol fumes are common among fuel station workers. Demanding medical aid in a memorandum addressed to the department of minerals and energy on October 10 after a march to the labor department, NUMSA insisted, “Workers should not be expected to pay medical expenses as a result of [exposure to] petrol fumes, caused by their occupation.”