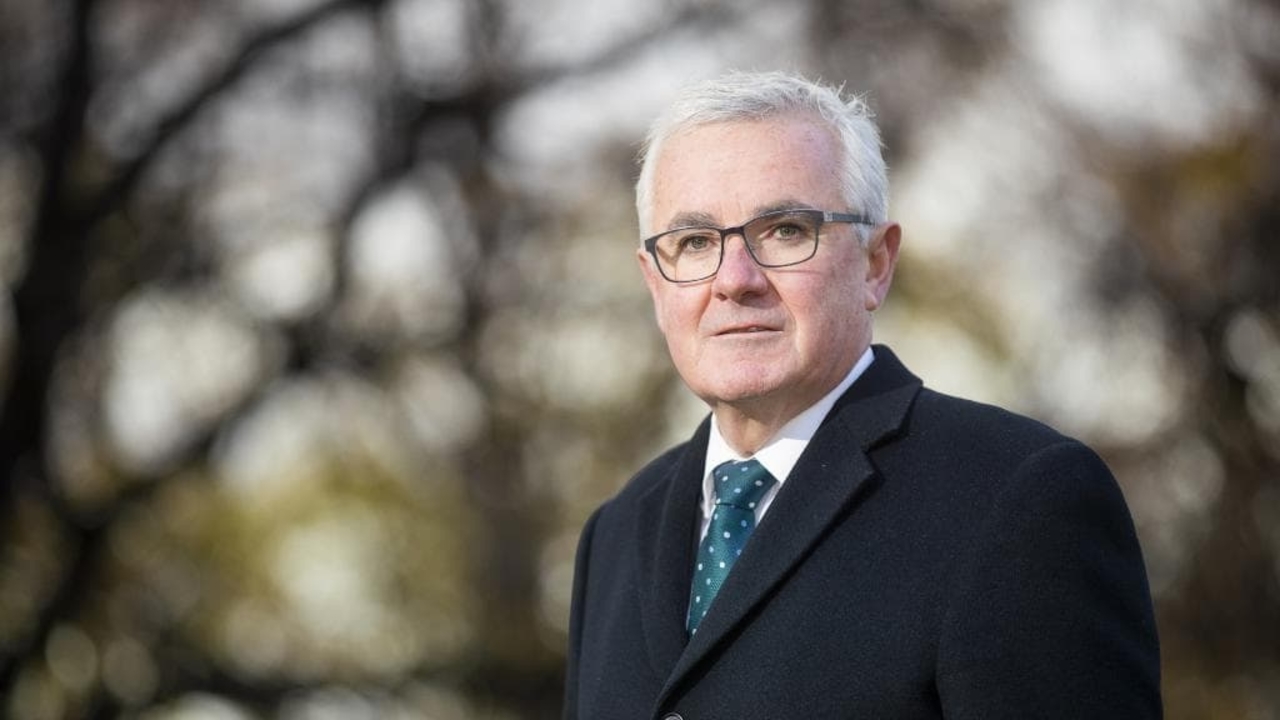 Andrew Wilkie, an independent member of parliament from Tasmania, is one of the co-chairs of the parliamentary panel.

The Australian parliament has formally recognized a parliamentary group advocating for the return of Wikileaks founder Julian Assange. On October 22, Andrew Wilkie, an independent member of parliament from Tasmania, announced over social media that the presiding officers of the two houses of the Australian parliament had given approval to the Bring Assange Home Parliamentary Group. Presently, the group consists of 11 members from across party lines, and is co-chaired by Wilkie and the Queensland MP of the Liberal National Party, George Christensen.

Wilkie is among a growing crowd of parliamentarians speaking up against the extradition of Julian Assange to the United States. Assange is currently detained at a high security prison in Belmarsh in the United Kingdom, after being convicted of violating bail conditions in 2012. Wilkie has also raised concerns about the physical and mental well-being of Assange while he is under detention.

Politicians and activists alike have argued that there are no grounds for Assange to be extradited to the United States. Wilkie, who has long advocated for consular support to Assange, claimed in the House of Representatives earlier that, “Assange is too ill to prepare a case against his extradition, let alone to be shipped off to a foreign country to be secretly tried for exposing war crimes.”

He also blamed the governments of the UK, the United States and Australia for doing “their best to break him”, at which they have “almost succeeded”. He claimed that his advocacy for Assange’s release is based on Australia’s sovereignty. It has been pointed out that Assange, who is an Australian citizen, was not in the US at the time of his supposed crimes.

“This has serious implications for freedom of speech and freedom of the press here in Australia, because if we allow a foreign country to charge an Australian citizen for revealing war crimes, then no Australian journalist or publisher can ever be confident that the same thing won’t happen to them,” Wilkie told the House.

Similar concerns of sovereignty were also shared by the senior government coalition MP, Barnaby Joyce. Earlier this month, Joyce joined Bob Carr, a senior Labour politician and former foreign minister, to speak out against US attempt to prosecute Assange. The leaders have asserted that the extradition of Assange to the US would be a move against Australian sovereignty.