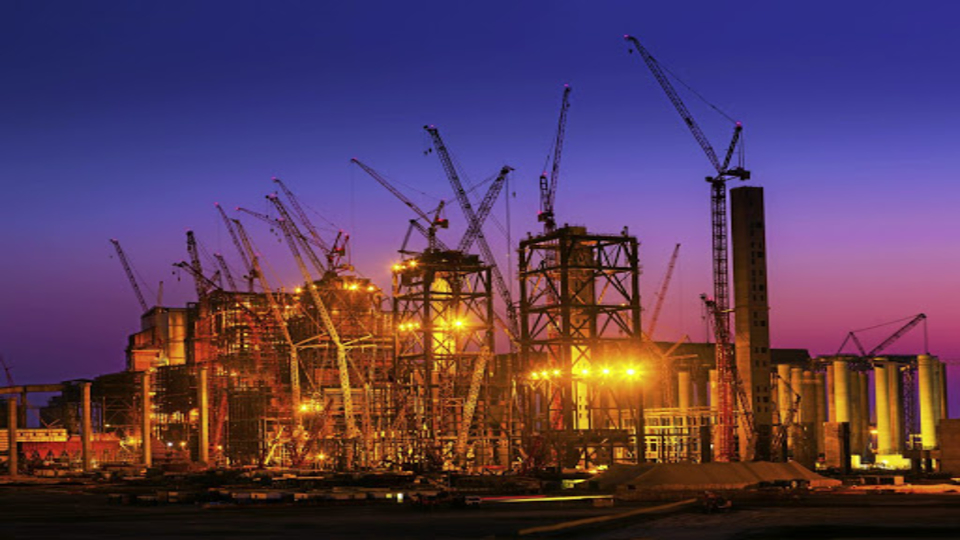 South Africa’s minister of public enterprises, Pravin Gordhan, unveiled on Tuesday a “rescue plan” for the state’s ailing electricity company Eskom, that is responsible for over 90% of the country’s total power production. As per the government’s plan, electricity generation, transmission and distribution by Eskom will be split into separate units over a period of time. However, South African unions have strongly opposed the proposal, arguing that the unbundling of Eskom is a prelude to the full-privatization of the State Owned Enterprise (SOE).

The decommissioning of Eskom’s electricity generation units to make way for more private Independent Power Producers (IPPs) supplying to the national grid is a major part of this “rescue plan”. However, the unions have argued that it is precisely the increasing reliance on IPPs that has brought the company to financial ruin in the first place.

The National Union of Metalworkers of South Africa (NUMSA), one of the major unions representing the Eskom employees, maintains that the company’s expenditure on the power it purchases from the IPPs, instead of producing electricity using its own generators, is one of the main reasons behind Eskom’s financial distress.

The extent to which the IPPs have already sapped Eskom’s internal generation through its coal-power stations is evident by the fact that the energy produced by the company has declined from 218,000 GWh in 2012 to 202,000 GWh in the year 2019.

After thus downsizing internal power generation, “Eskom bought 11,334 GWh at an average price of R2.35/kWh from IPPs (in 2019), which they sold to the market at R0.89/kWh,” NUMSA’s general secretary Irvin Jim said in a statement last week. “This reckless trading with IPP’s translated to a loss of R16.5 Billion in this financial year alone,” he added.

Already, as far back as 2015, R6.5 billion of the R8.2 billion generated due to tariff increase by National Energy Regulator was spent on paying the IPPs, NUMSA’s general secretary said. He warned that making further way for the IPPs will destroy the state-energy company by increasing its debt while leaving little capital left for the maintenance of its units. The destruction of this public enterprise, he cautioned, will allow monopoly capital to capture the space it vacates.

The series of blackouts this year due to breakdowns at Eskom’s power generating units have often been used as a justification to unbundle the SOE and make way for private players. In the second week of October, South Africa suffered five days of stage 4 load shedding – the highest level where Eskom shed over 4000 MW in order to prevent the systemic failure of the national power grid.

This happened because a 7 km long conveyor belt, which supplies the company’s Medupi power station in Limpopo province with 4,000 tons of coal per hour, broke under its weight. Also, boilers in six power generating units were leaking.

While the conveyor and some of the leaking boilers were fixed by October 23, Eskom said in a statement that the “electricity system remains constrained and vulnerable, and any unexpected shift such as unplanned breakdowns could result in load shedding at short notice.”

Jim pointed out that “it is no surprise that plant breakdowns have reached alarming levels because those plants are not receiving the necessary investment they require to attain acceptable levels of performance.”

He added that, back in 2015, after Eskom carried out 99 days of load-shedding that took a severe toll on the country’s manufacturing and mining industries, the company’s board had indicated in a submission that “70% of Eskom power stations have exceeded their boiler life design and 60% of Eskom power stations have exceeded the turbine design life.”

While the average shelf life of a coal power plant is 30 to 40 years, two of Eskom’s plants are reportedly older than 50 years, and many others are set to reach that age soon. Eskom’s CEO Jabu Mabuza commented that at least half of its coal powered fleet has crossed 37 years, and the units in these plants are “falling over.”

The unions insist that the way out of this energy crisis is to inject the SOE with sufficient capital to maintain its equipment and replace the outdated machinery.

This is among the main reasons for the company’s mounting debt, which has now reached R450 billion (USD 31 billion). The plan formulated by Eskom’s board to decommission 12 of its power-generating units at plants in Komati, Grootvlei and Hendrina, will only increase the reliance on the IPPs and worsen the crisis it has already fomented.

Should the government refuse to abandon this plan to unbundle Eskom and cancel the agreements to purchase power from IPPs, the National Union of Mineworkers (NUM), another large union representing Eskom employees, has warned that “we will shut down electricity generation, transmission and distribution, as such plunging the country into darkness.” NUM is a part of the ruling ANC-affiliated COSATU.

NUMSA has demanded that the present board members of Eskom be removed, and replaced with those who want to resolve the company’s financial distress, rather than preside over its destruction. General Secretary Irvin Jim explained that “We view their deliberate mismanagement of Eskom as economic sabotage because their goal is to justify the privatization of Eskom, in order to benefit monopoly capital, including the Renewable Energy Independent Power Producers (REIPP).”

While NUMSA has long been an advocate for a transition to renewable energy, the union fears that the need to do this is being capitalized by private players to capture public industries and justify mass retrenchments.“We must transition to renewable energy. It’s our members who are affected the most by pollution and climate change. We’re forced to breathe dirty air and drink poisonous water. Where we differ is that we do not believe that the social solution to climate change can be brought by private capitalism… We need a socially owned renewable energy sector,” said Hlubi Majola at The Big Debate, earlier this year.