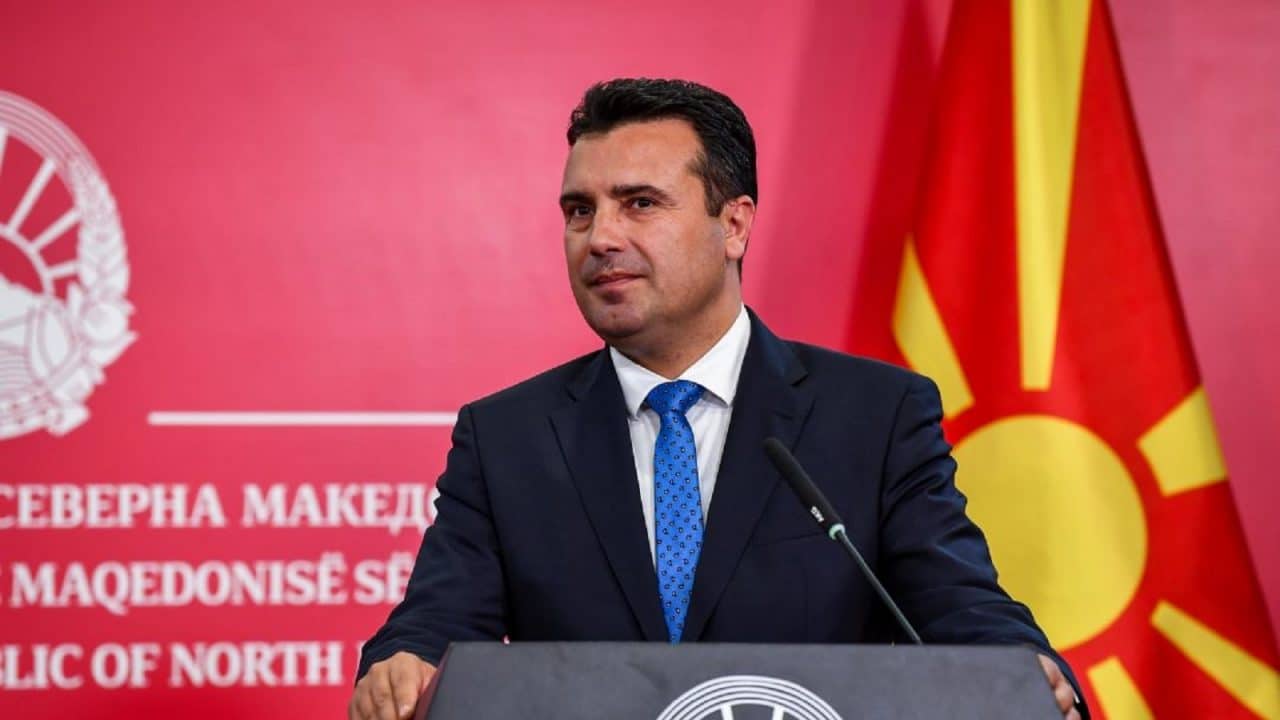 The EU has reportedly been wooing the political establishments in the Balkans to further the imperialist aspirations of NATO. (Photo: Balkan Insight)

The recent call for elections in North Macedonia following the snub it received over membership of the European Union is reflective of the tension within the body over expansion on the one hand, as well as the larger conflicts within the imperialist agenda of the other.

North Macedonian prime minister Zoran Zaev called for parliamentary elections in the country in April 2020 after its attempts to fix a starting date for European Union (EU) membership talks were blocked by France. Opposition from France and certain other countries also denied Albania a date for the initiation of membership talks with the EU.

According to reports, in the European Council meeting held on October 17-18 in Brussels, the European leaders discussed the opening of talks with Albania and the Republic of North Macedonia. Following French opposition, they decided to revert to the issue before the EU-Western Balkans summit scheduled for May 2020 in Zagreb.

North Macedonia, under the leadership of Zoran Zaev, has been trying hard to integrate itself with the North Atlantic Treaty Organization (NATO) and the EU. Towards that end, Macedonia earlier signed the Prespa Agreement with Greece on June 17, 2018, which resolved the dispute between the two countries over the name ‘Macedonia’. Following the deal, the Former Yugoslav Republic of Macedonia (FYROM) became the Republic of North Macedonia. In return, Greece withdrew the objections it had raised earlier against the integration of Macedonia-FYROM  into the EU and NATO. Following this agreement, the permanent representatives to NATO member states signed a protocol on the accession of North Macedonia to NATO on February 6.

However, the opposition by France was a severe blow to the coalition government of Zaev from the Social Democratic Union of Macedonia (SDSM).

Meanwhile, progressive sections assert that the political leadership in the Balkans, along with the EU, has been catering to the imperialist strategies of the NATO in the region. The New Communist Party of Yugoslavia (NKPJ) has been continuously organizing anti-NATO campaigns as part of the 20th anniversary of the NATO bombing of Yugoslavia and has also warned against NATO’s expansionist aspirations in the region. The Communist Party of Greece (KKE) has already said that the Prespa Agreement is an imperialist ploy by the EU, under the instigation of NATO, to woo the political leadership of North Macedonia in order to further NATO’s ambitions in the Balkans.

During the 1980s, European capitalism, with the backing of the US, catalyzed the anti-Soviet, anti-communist movements in the Baltic region, the Balkans and other east European states by promising full political and economic integration of those countries with the ‘prosperity’ of the European Union. However, three decades after the disintegration of the Soviet Union and the erstwhile Yugoslavia, the integration of the Balkan states has not been completed. Even in the case of the integrated eastern European states, there has been no significant economic growth. Rather, there has been a continuous decline in social security. The working classes of these countries have become migrants and a source of cheap labor for western Europe. The EU itself has been rattled by economic crises on several instances over the last two decades.

A decline in living standards has also resulted in widespread political unrest in the region against the austerity policies of the EU. It has led to the rise of neo-Nazi and ultra-right Euro-skeptic political forces in the region, as can be seen in Poland and Hungary. Countries like North Macedonia and Albania, which still cherish the ‘European dream’, have been purposefully double crossed by the EU leadership which has delayed their promised integration citing discrepancies in their political and institutional standards as required by the EU for its membership status.

It should be noted that whether the region is properly integrated into the EU or not, NATO had significantly increased its presence in the Baltic and the Balkans, with the covert and overt backing of the EU. A vigorous Russo-phobic campaign, unleashed by right-wing think tanks like the Integrity Initiative and other ultra-nationalist conservative political groups in the region, has also paved the way for the rampant militarization of the region.

At the moment, the political establishment of North Macedonia is attempting to save face by portraying itself as a victim of the EU snub. Early polls have been announced by the government, which is expecting to garner the people’s support by running a campaign against the current EU leadership which has delayed the pursuit of their ‘ultimate goal’ of an EU membership for North Macedonia.

Meanwhile, the left-wing in the country is more conscious about the ploys of the EU, along with the real motives of the major political establishments in North Macedonia.

Dimitar Apasiev from the Presidium of the LEVICA, told the media, “We must restore the belief in the people that we as a people can survive without both the European Union and NATO.”

On behalf of the Presidium of the LEVICA, Recep Ismail (Haktan) spoke to Peoples Dispatch saying that, “the EU’s rejection in giving a start-off date to Macedonia was also a defeat for all political elites in the country. Their only offering to the people of Macedonia for the past roughly 30 years of post-socialist independence, has been the attainment of two goals –  membership in NATO and membership in the EU. Demonstrating an uncritical loyalty to these goals was a constant feature of all governments in the post-socialist period after 1991. In this period, with the help of foreign funded media, civil society and public intellectuals, a pervasive hegemonic discourse was built around the following message – that membership to NATO and EU are synonymous with prosperity and stability; that the political elites only need to deliver membership in these organizations, and  prosperity and stability will automatically follow.”