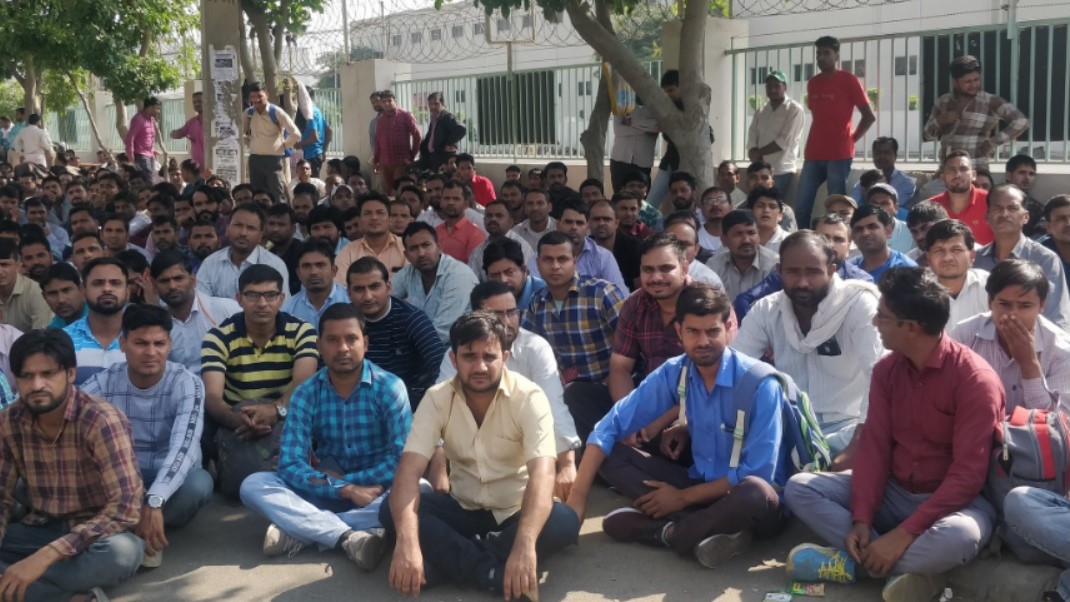 Tensions have escalated at the Honda Motorcycle and Scooter India (HMSI) plant Manesar, in the Indian state of Haryana, where the tool-down strike of nearly 2,500 contractual workers entered ninth day of struggle, on November 13. Protesting under the banner of HMSI Employees’ Union, workers are demanding retrenchment of 400 contractual workers.

According to striking workers the past two days have been the most difficult. The management has cut food supply to the workers as the only canteen operating inside the facility was forced to close down. “Police have been deployed around the facility,” workers confirmed to NewsClick, explaining how it was becoming increasingly difficult to get food and water to the striking workers. As the health of many workers deteriorated some of them had to be admitted to the nearest hospital.

The management of the nation’s second largest two-wheeler maker, has claimed in a statement that due to “demand fluctuations and production adjustment, 200 contractual members whose term had been completed are relieved from their work. Necessary recruitment will be considered on the basis of future market requirements.”

The notice was not well received by the contractual workers— constituting more than 50% of the company’s workforce—who have been striking inside the facility since November 5.

On November 10, workers were told that the plant would remain closed till further intimation. “The need of the hour is agitation of the workers at an industry level,” said Shyam from the Automobile Industry Contract Workers’ Union (AICWU), “which means a larger front of the workers demanding implementation of pro-worker policies that will regulate and bring all the companies and their units under its purview.”

Similarly, Bellsonica Employees Union, another workers’ front active in the auto component unit extended their support, along with AICWU, to the struggle of the Honda workers, and have called for other fronts to join in as well.

Central trade union organizations such as the Centre for Indian Trade Unions (CITU) and All India Trade Union Congress (AITUC) have also pledged support to the striking workers.

Recently on Monday, talks between the representatives of the Honda management and the employees union were held. “But these talks have been going on for days but no consensus can be reached yet,” Suresh Gaur, president HMSI Employees’ Union, remarked. 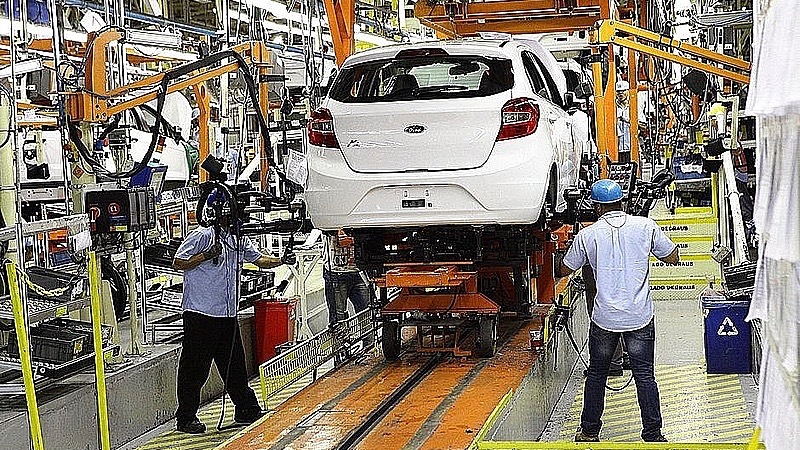 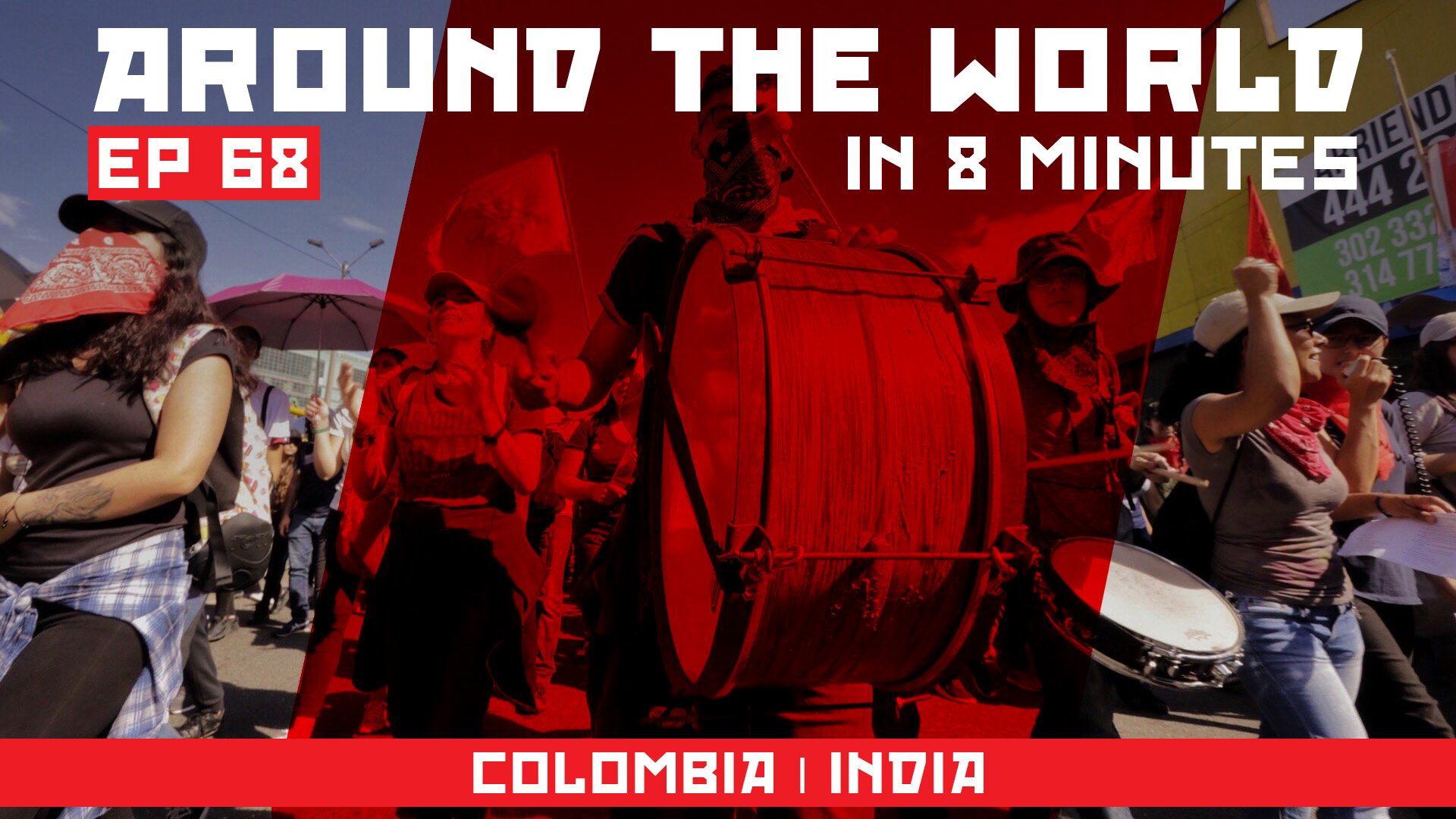